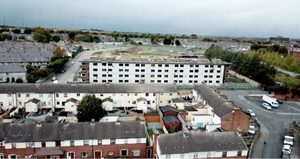 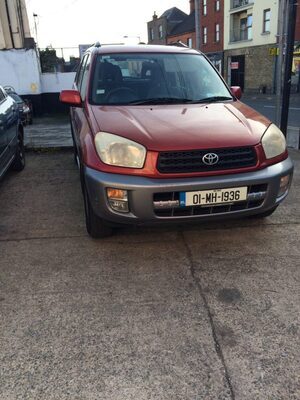 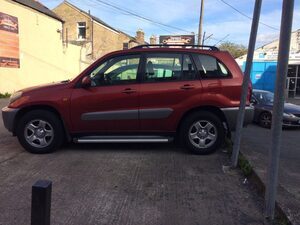 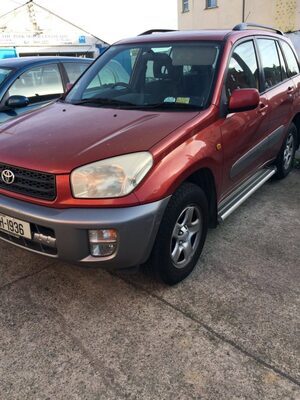 “*Stolen Car. I’ve had nothing back from the gardai so I’m giving this a shot. On September 12th, between 6 & 9pm my car was stolen at Stable Lane, Brunswick Street North in Stoneybatter [Dublin 7]. 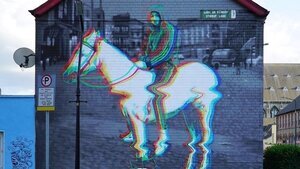 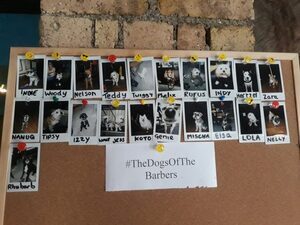 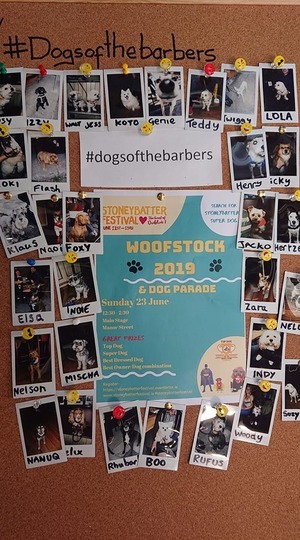 Spotted at The Barbers pub on Lower Grangegorman Rd, Dublin 7.

The doggy wall of fame is filling up fast in The Barbers. They’re super welcoming to dogs here, inside and out. 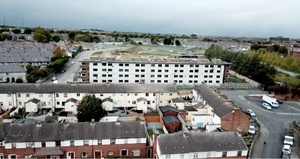 “Here are some shots of O’Devaney Gardens in Dublin 7.

Your readers might like to see, after 50 years, the last block of flats are being knocked down, to make way for new development, some say a land grab?

End of an era really.” 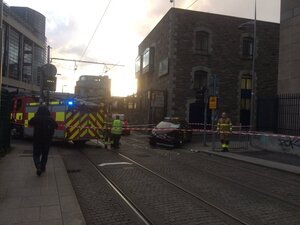 A car crash with the Luas, hope everyone was OK… 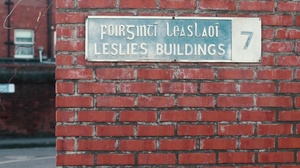 A walk around my favourite place in Dublin, Phibsborough….Shot on Canon 7d 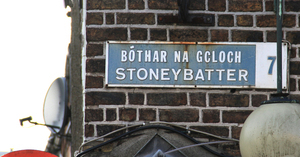 Via Rob Doyle in today’s Guardian:

In the aftermath of the culturally barren Celtic Tiger years, Ireland is said to be undergoing something of a literary rebirth. It’s now harder than ever to swing a cat in Dublin without skulling a handful of writers and dole-queue poets. Debut novels and short story collections are launched with pummelling frequency. Stoneybatter has become a hub of this renaissance.

A word to the hungry: Stoneybatter’s tastiest almond croissants are found in the Green Door Bakery on Manor Street – but only if you get there early enough, which I have managed on no more than two occasions. A few doors down is a real gem, still largely unheralded: the pleasant and unpretentious Biscotti Caffe, which offers what is hands down Dublin’s most satisfying full Irish breakfast (available all day, too). 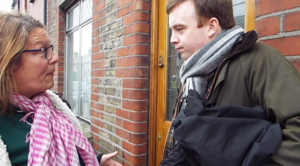 RTÉ journalist Fran McNulty speaking with an Irish Water protester in Phibsborough, Dublin 7, after she and other protesters discovered he was secretly filming them on Tuesday

Last night, RTÉ journalist Fran McNulty did a report for Prime Time on the Irish Water protest on Wednesday and a general piece on the protesters.

During his segment he spoke to two meter installers, without identifying them, the contractor they work for or where they’ve been installing meters.

He also travelled to Mullingar where he met a so-called ‘water meter fairy’ – a person who removes water meters for those who don’t wish to have them, for free.

This man was also not identified.

As for the secret footage of the protesters in Dublin 7, Mr McNulty reported that he witnessed no intimidation of the water meter installers by the protesters. 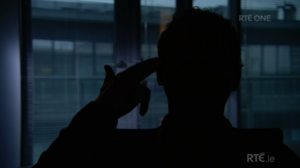 “It’s so unpredictable when you get somebody who comes out with a knife, starts waving it in front of you, golf clubs, baseball bats, a hatchet, you know, swinging these things, breaking windows, slashing tyres, you’re on edge, kind of, you’re kind of more conscious of what you do and where you go, even to the shop, going home at night, you’re kind of watching your back…One particular time, at the traffic lights, a car pulled up beside me and they just asked me to roll down the window, I thought they were looking for directions and they spat into my face. There’s a different element in these protests right now and it seems to be organised and a small group that you continuously see during these protests that they, in turn, the people that do that [makes a gun gesture by pointing this two fingers to his head] to your head and tell you, ‘get out of town’ you know, that they’ll recognise you. And it could potentially get worse you know…It’s my job like, I’ve a wife and a child and a mortgage. I need the job so, you know, work isn’t that plenty.” 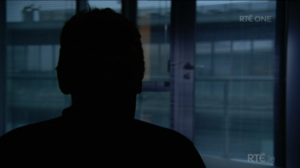 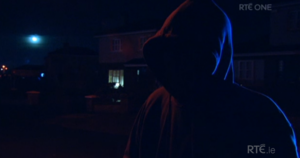 Water Meter’Fairy’: “I’ve been doing quite a few around Mullingar, Edenderry and places like that, Kinnegad and a few places. Mostly from people who are concerned because the meters can be removed so easily. In the last three or four weeks, [he had] about 60 [call outs]..I’m totally aware of the Water Services Act and that I can go to jail for removing them but I also feel that the way the meters are installed, they’re a danger to the Government.”

Fran McNulty: “What’s the difference between what you’re doing, you’re taking out a meter which is screwed into the water pipe and you’re just screwing in a blank cap, there’s no difference, you’re not improving safety.”

‘Fairy’: “Am I not, there’s a huge difference. It means that if somebody comes along here at 3 o’clock in the morning, to this lady’s home, they will have to have a two-foot bar like you have seen.”

McNulty: “But sure you could buy that in any hardware store, you’re not massively improving safety here.”

‘Fairy’: “I’m improving it by 50% but it’s to highlight the issue here and we’re hoping that Irish Water will do something and put it back to being a sealed unit, find some other way of doing their metering.” 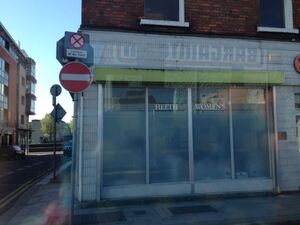 Women’s what? Seen on the Luas line in Dublin 7.