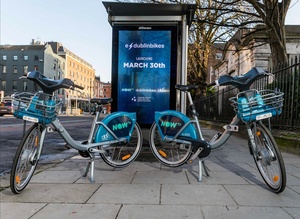 Dublin City Council, JCDecaux and the National Transport Authority (NTA) have today announced that the NOW TV dublinbikes scheme will be enhanced with the upgrade of 50% of the fleet of 1,600 to hybrid electric bikes, commencing on March 30 when the first batch of e-dublinbikes will be launched.  The bikes can also be operated as a regular pedal bike when the personal battery is not in use.

The electric option will be available to annual subscribers for an additional €60 per annum.  Existing subscribers can choose to add the e-dublinbikes option to their current subscription.

…what about the battery?

The personal battery is completely portable and allows subscribers to benefit from electrical assistance for up to 8km per charge when using an e-dublinbike. It comes with a charger, measures less than 170mm and weighs 530 grams so it can easily fit in a jacket pocket or small bag. It is equipped with a micro USB-C port and can be used as an external battery to charge mobile phones or tablets when not being used on a bike. 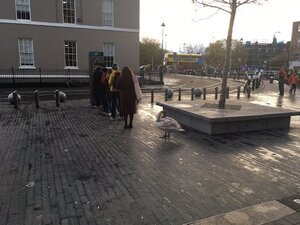 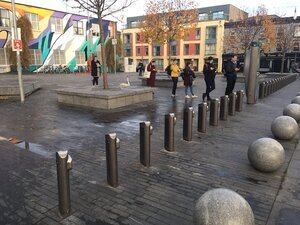 Swanning away the morning waiting for a @dublinbikes2go 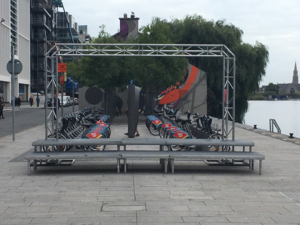 A newly erected stand and steps/seating by the Dublin Bike stand. 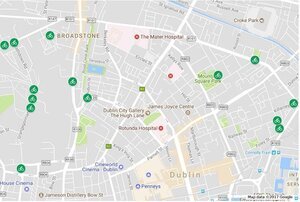 The expansion of the Dublin Bikes network is due to get underway this week with 15 new docking stations (mostly northside) being built by the end of March.
See the full list of new stations here: https://t.co/hvsKDCK8ug pic.twitter.com/HYLyqoObwn 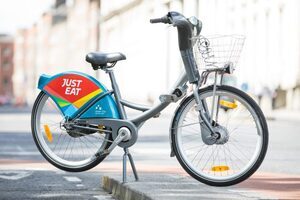 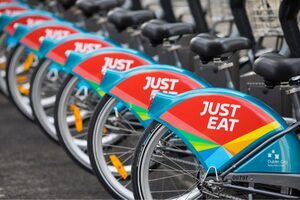 We are delighted to announce that Just Eat is the new commercial partner of dublinbikes #JustEatdublinbikes @DubCityCouncil pic.twitter.com/shxvcn3nmA

Dublin City Council and JCDecaux Ireland launched the Just Eat dublinbikes this morning The new look branded bikes will on the streets of Dublin from the end of August.

In addition to the livery of the bikes, “the docking station screens, service vehicles, staff uniforms and associated inventory will all also be rebranded as Just Eat dublinbikes”. 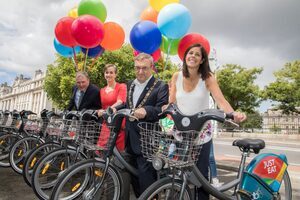 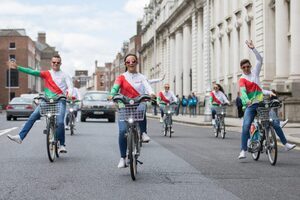 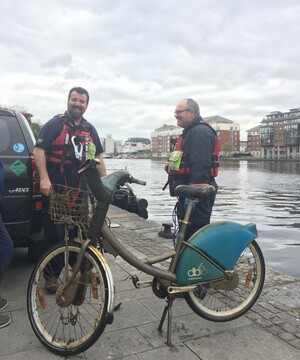 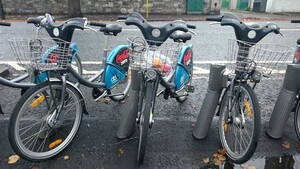 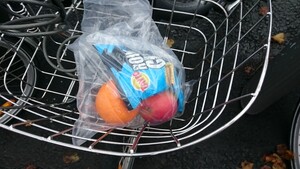 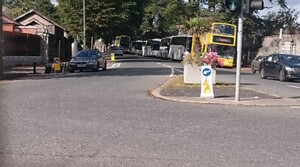 A Dublin Bikes dock this morning.

Just saw some  fella get out of this car…. *shakes head* 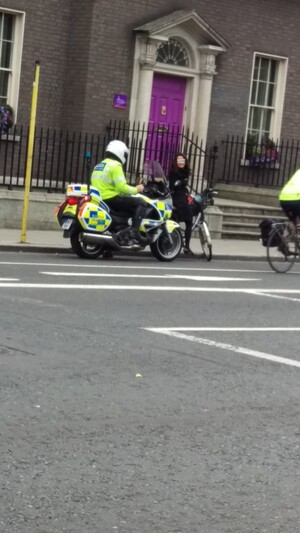 “I’m no lawyer but it might have been amber…” 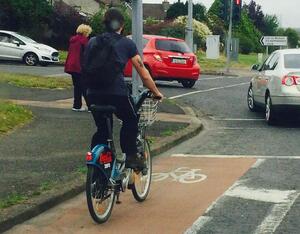 How far can you bring Dublin Bikes ? This was in Tallaght..