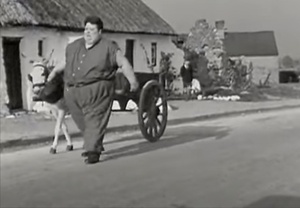 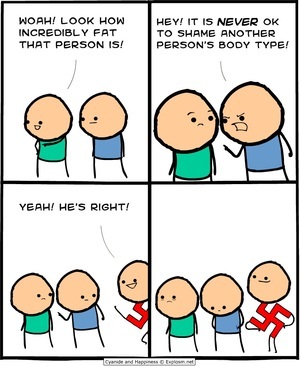 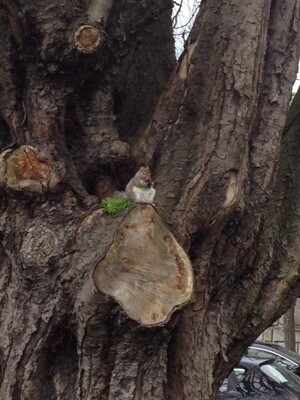 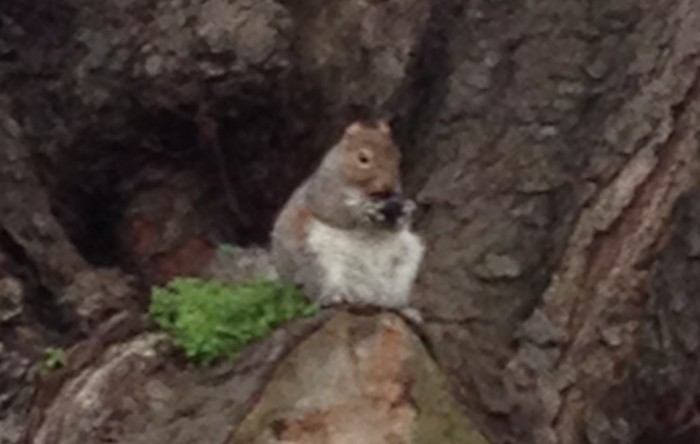 The fattest and most brazen squirrel I ever did see! Blackhall place, Dublin 7. 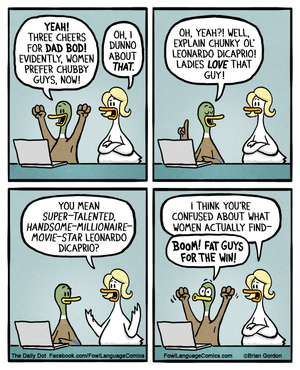 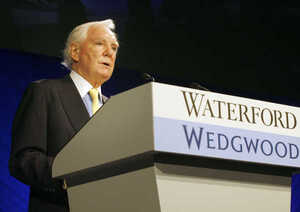 If you’re a journo or newspaper reader, read this and weep: http://t.co/QLS3UPbZZ5

Does my IN&M look big in this?

Tony O’Reilly was angry… very angry. At the time – a few years ago – he was the proprietor of Independent News & Media, which owned the Cape Argus. I was editor of the Argus.

‘Sir Anthony’, as the Irish media baron preferred to be called, had let it be known that he was not happy about a photograph we had used in the newspaper that day. The story was something or other about his plans for Independent Newspapers.

The picture, a smallish mugshot, was of him. He didn’t like it because he looked fat. O’Reilly had apparently shared his anger with the company’s CEO, Tony Howard, with such vigour that the latter felt it necessary to phone me, late at night, and tell me to remove all the pictures from our digital library in which the chairman looked fat.

I worked for the Irish for the more than 20 years, during which they owned the company and, as far as editorial interference was concerned, that was about it. 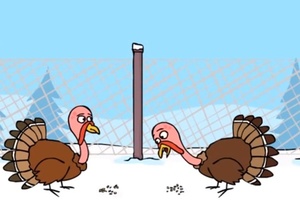 What? Too puerile? Alright then, it’s a metaphor for the banks.