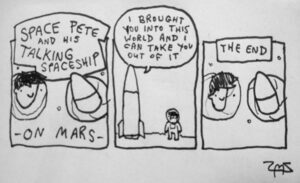 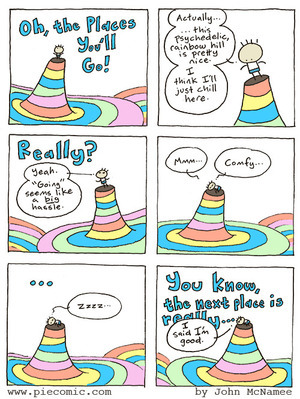 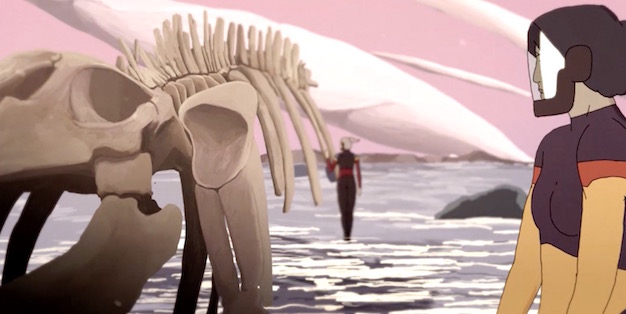 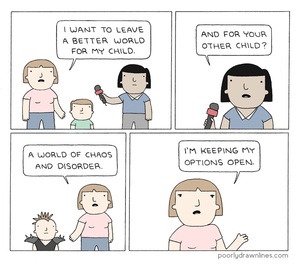 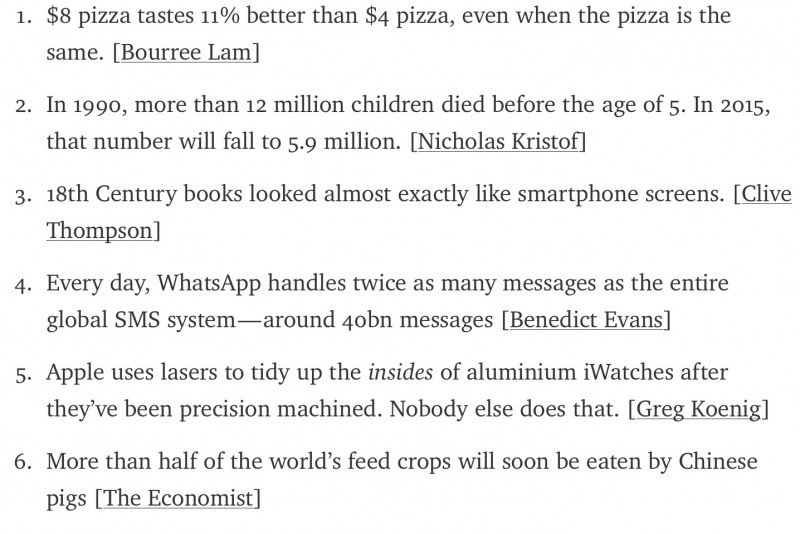 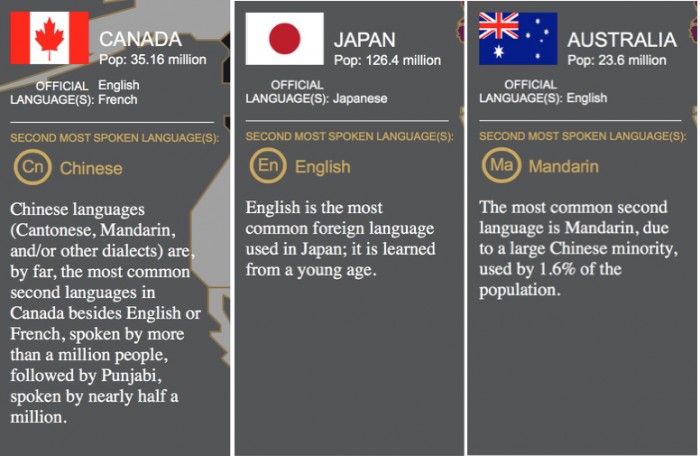 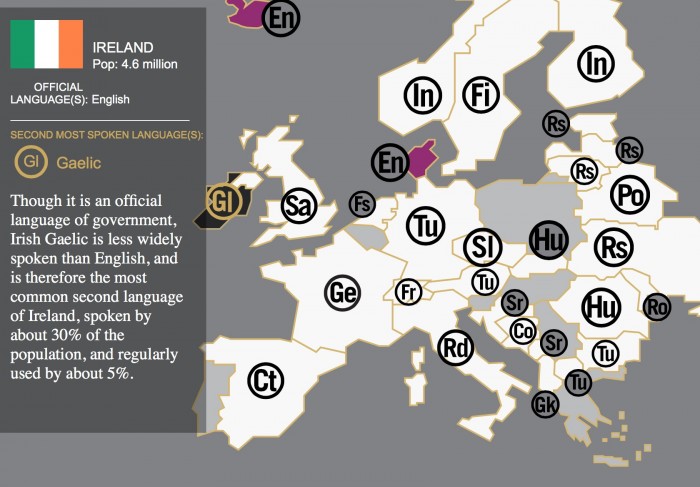 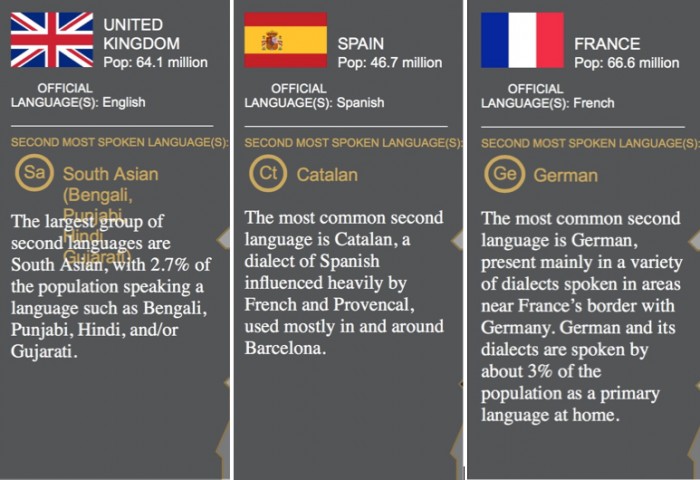 ALL MAPS: The Second Most Spoken Languages Around the World (Olivet)

Related: The World’s Most Spoken Languages 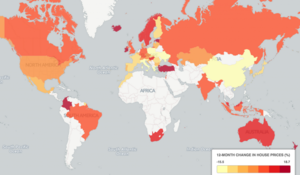 “House prices in Hong Kong have risen at the fastest pace of any country in the world over the 12 months to March, according to a new global study.”

“Despite a raft of different cooling measures introduced by the Hong Kong Government since February 2013, prices rose by 19pc over the period due to a chronic shortage of homes.”

Mapped: Where in the world are house prices growing fastest? (The Telegraph) 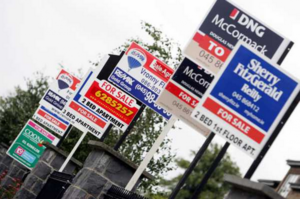