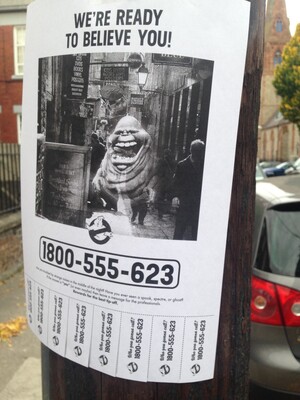 Are you troubled by strange noises in the middle of Henry Street? Do you experience feelings of dread in Coppers or D2? Have you, your Ma or Da ever seen a spook, spectre or ghost? If the answer is ‘yes’ then don’t wait another minute. Pick up the phone and call the professionals. Ghostbusters. Our courteous and efficient staff are on call 24 hours a day to serve all your supernatural elimination needs. We’re ready to believe you. Freephone 1800-555-623.

Or clever promo for a  screening of the 1984 comedy by the Jameson Cult Film Club?

Thanks Eoin Neylon at Boys & Girls 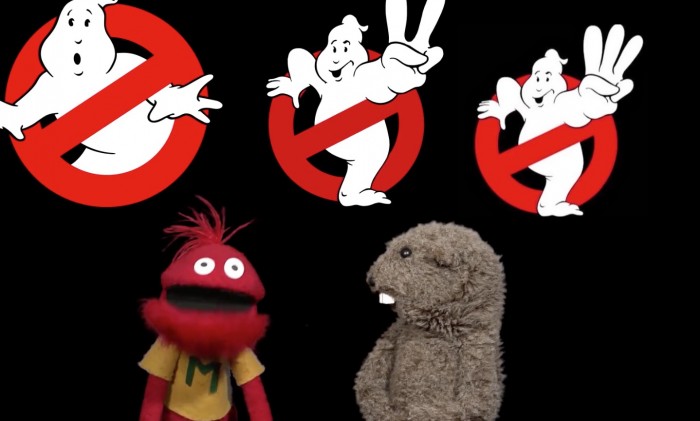 RELATED: Who Is Bill Murray Playing In The Ghostbusters Reboot? (IGN) 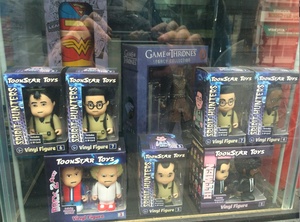 No call out fee unlike its competitor.

Mustn’t have gotten the Licensing rights…

On the 30th anniversary of that film, Eclectic Method crosses the streams.

A new Ghostbusters film is coming. What’s more, the ghost-fighting team this time around will be made up of women, and Bridesmaids director and mastermind behind the cult classic television series Freaks and Geeks, Paul Feig, has been tapped to write the script.

The Hollywood Reporter says Katie Dippold, who worked with Feig on Sandra Bullock/Melissa McCarthy body cop flick The Heat, will be teaming up with the director again on the new Ghostbusters project.

VFX shenanigizer Joey Shanks celebrates the 30th anniversary of Ghostbusters by attempting to recreate the proton streams from the film.

And why wouldn’t he? 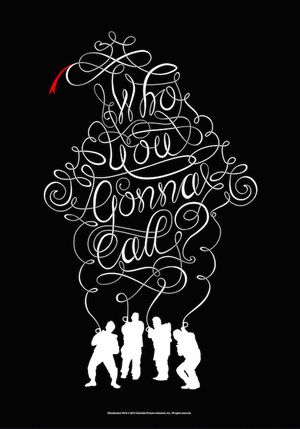 Here’s my print for Gallery 1988’s official Ghostbusters show which opened in New York on Saturday!

We’ve said it before and we’ll say it again. 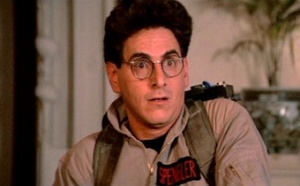 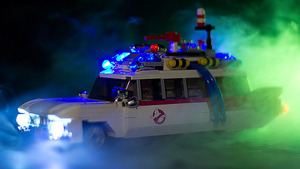 Watch to the end for other possible contenders.