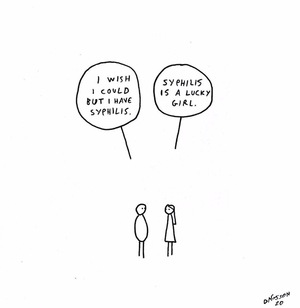 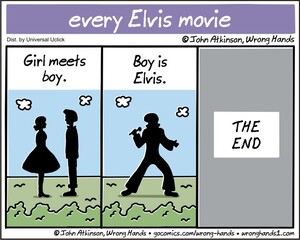 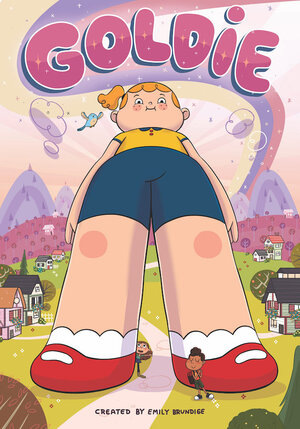 An adorable short by Emily Brundige in which a giant girl (voiced by Charlyne Yi) feels out of scale in her colourful little town, only to realise she takes up just the right amount of space.

Soon to be an animated series. 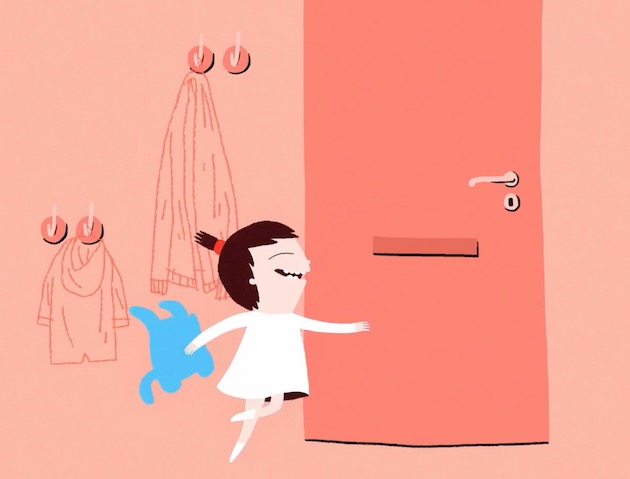 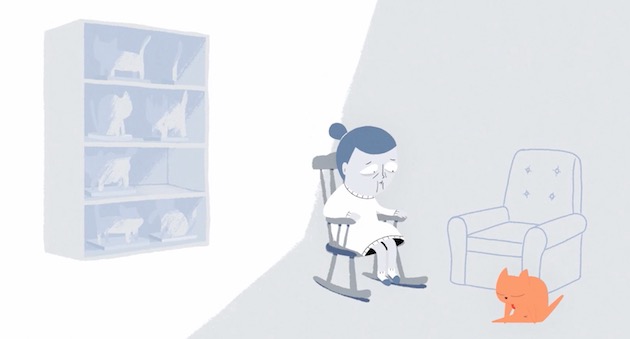 A  heartwarmingly misanthropic short by Britt Raes about a young girl who grows up to be a crazy ol’ cat lady. 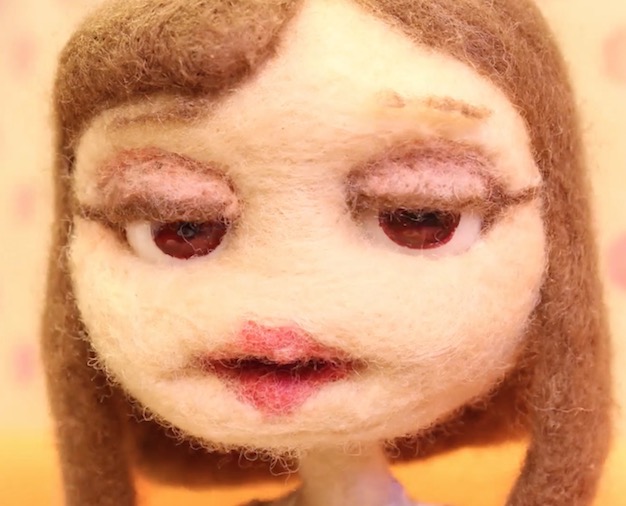 Having forgotten exciting feelings of the early days of the relationship, the man drifts along petting his guinea pig. One day he meets a beauty of flower who appreciates the pet. 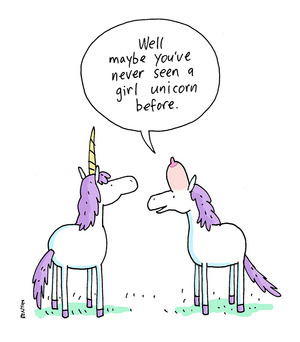 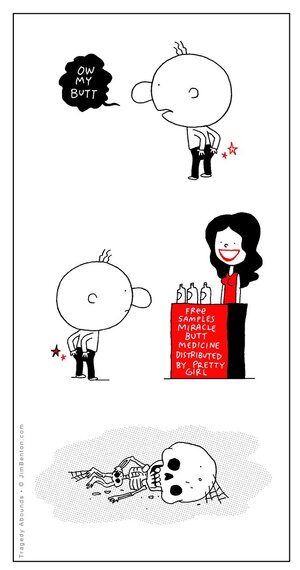 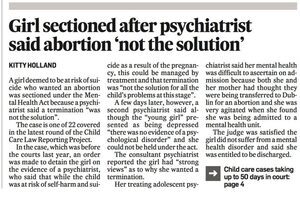 From this morning’s Irish Times

A girl deemed to be at risk of suicide who wanted an abortion was sectioned under the Mental Health Act because her treating psychiatrist said terminating the pregnancy was “was not the solution”.

In the case, which was before the courts last year, an order was made to detain the girl on the evidence of a psychiatrist who said that while the child was at risk of self-harm and suicide as a result of the pregnancy, “this could be managed by treatment and that termination of pregnancy was not the solution for all the child’s problems at this stage”.

A few days later, however, a second psychiatrist said although the “young girl” presented as being depressed “there was no evidence of a psychological disorder”.

…An abortion would have been performed under the terms of the Protection of Life During Pregnancy Act. However, it seems the Act was not invoked, despite her having been deemed suicidal as a result of the pregnancy by the first psychiatrist. 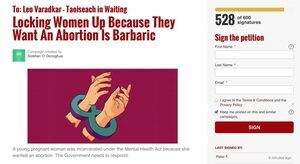 A petition – calling on Taoiseach-in-waiting Leo Varadkar to respond to the story – has been launched.

It can be signed here 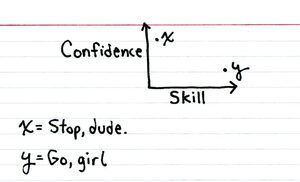