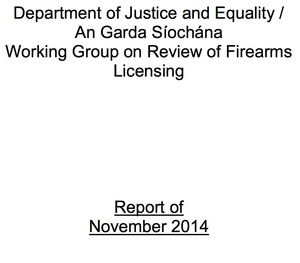 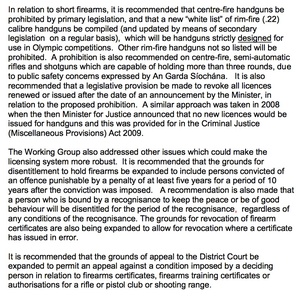 You might want to point your news team at the latest firearms legislation stuff that just got walked out yesterday. It looks like another diversion from the water taxes and the reports on the AGS, but this one is going to kick up a real stink, the Gardai basically just called every licenced firearms owner in Ireland a homicidal maniac (and/or paedophile)… 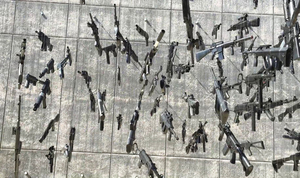 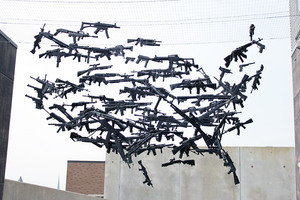 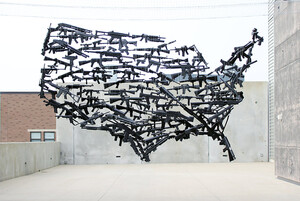 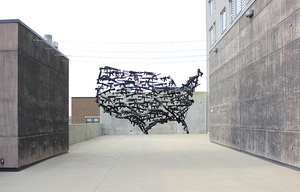 130 toys guns suspended on the roof of the Urban Institute for Contemporary Art in Grand Rapids, Michigan. 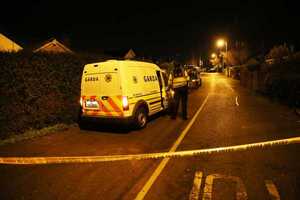 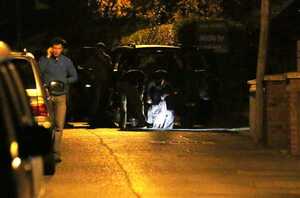 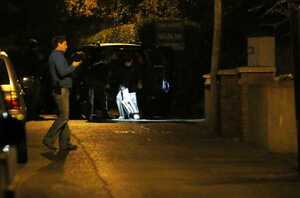 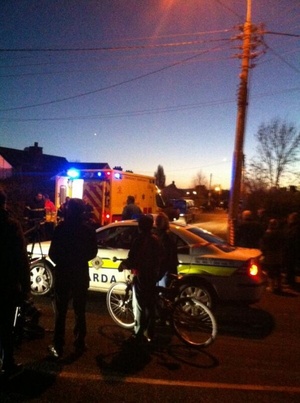 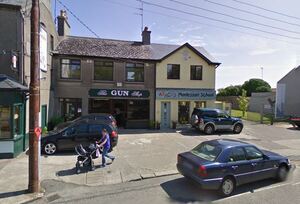 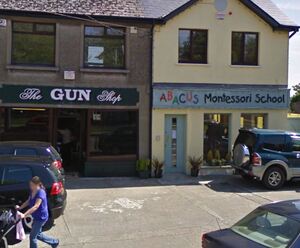 What could possibly go wrong in Wexford??

Indeed, the evidence suggests the very act of being armed changes one’s perception of others to a decidedly more paranoid one. Other studies have shown an element of racial priming too, where a black subject is more likely to be assumed to be carrying a weapon. Guns have a curious psychological effect beyond this: a 2006 study by Dr Jennifer Klinesmith and colleagues showed men exposed to firearms before an experiment had much higher testosterone levels and were three times more likely to engage in aggressive behaviour relative to the subjects not primed with a weapon. 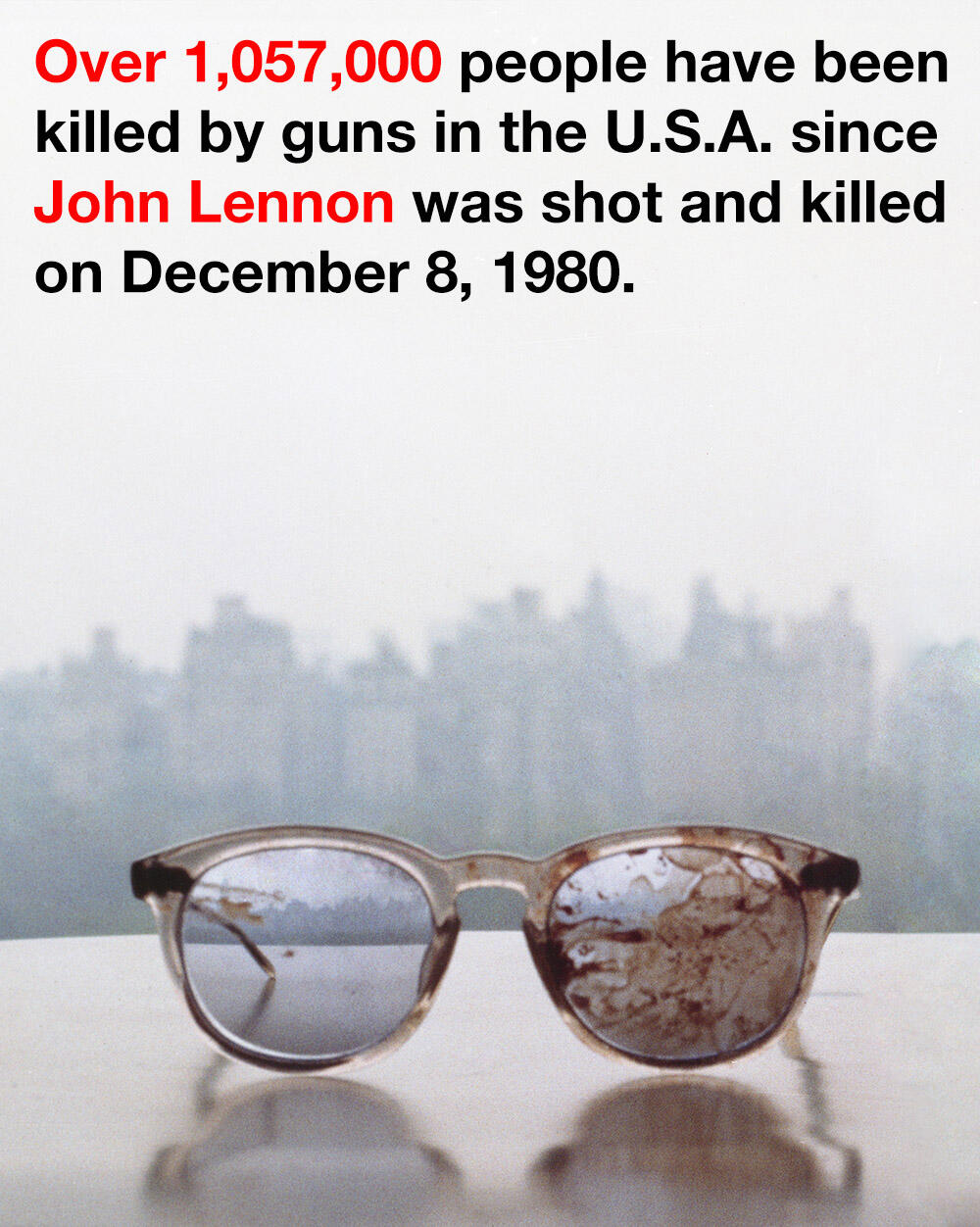 Can that number be correct? 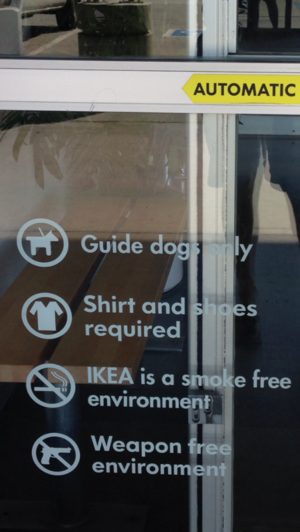 Spotted at my local IKEA in Costa Mesa, California. Such a relief to know I could go pick up a bit of Ingatorp and not worry about having me head blown off.. 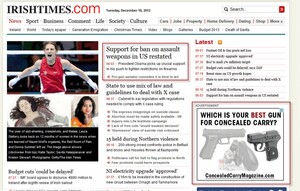 Interesting IT ad placement this morning. And it’s not personalized ads stuff as I wasn’t looking at gun websites. I swear. 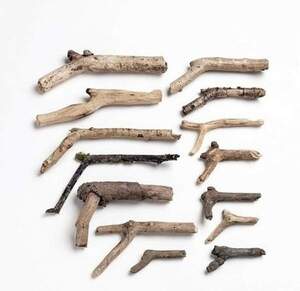 They….they’re all there: Colt, Mauser, sawn-off shotgun, Walther PPK…all of them.