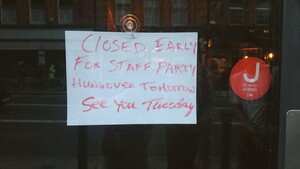 Honesty in a world gone all evasive. 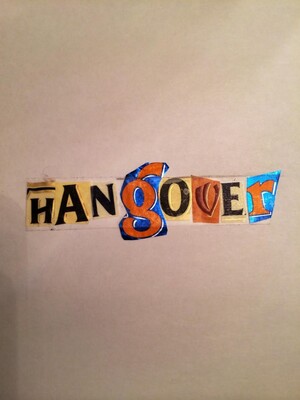 The typography of a bad morning after: Hobgoblin Beer, Tiger Beer, Campo Viejo Red Wine and Jameson (but not necessarily in that order).

Previously: A Savoury Is Born 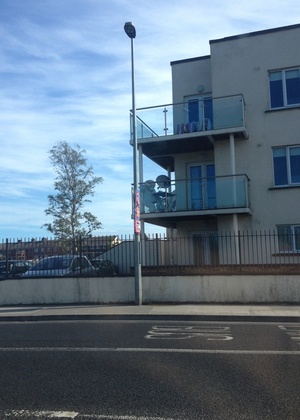 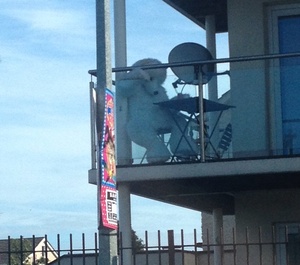 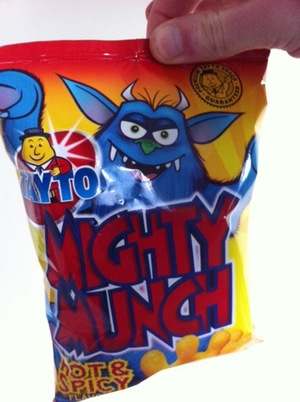 Mighty Munch is a corn snack available in Ireland made by Tayto. They are shaped into the shape of a monster’s paw with three fingers and a hole in the hand. They were originally known as Monster Munch but renamed when the branded name was sold. Its flavour is hot and spicy. It used to contain an unusual red spice called ‘stinge’ but due to many allergic reactions (such as diarrhea) and complaints the spice was removed from the ingredients. It has been known in Ireland as a hangover cure.

Image from A Blog About Crisps 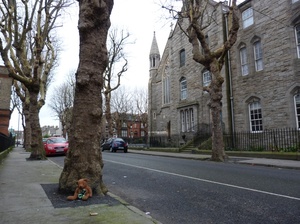 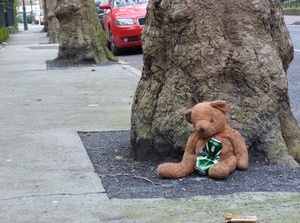 The fragility of the human spirit expressed in the form of one bear.