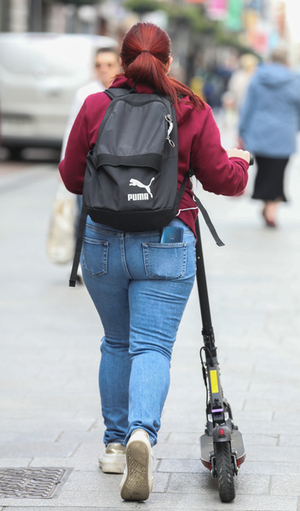 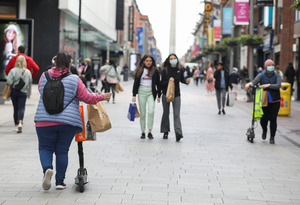 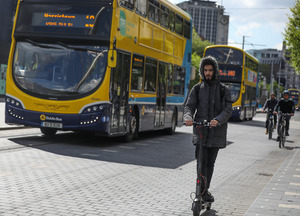 Connolly Hospital said yesterday that more than half of people injured in e-scooter accidents were not wearing helmets for fear of looking like ninnies (no doubt). 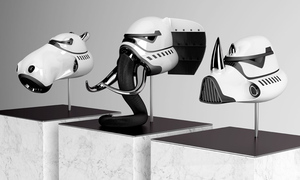 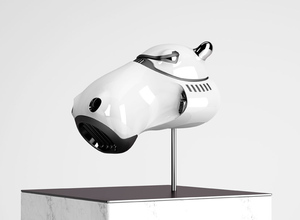 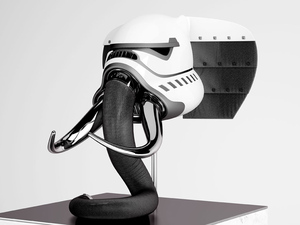 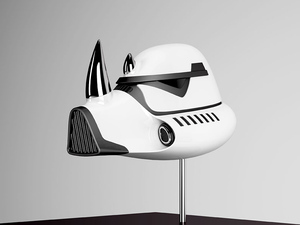 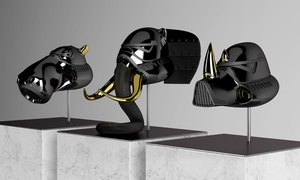 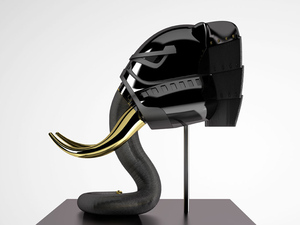 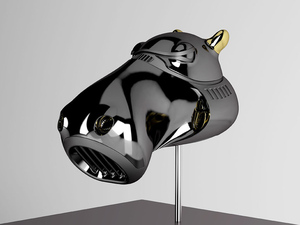 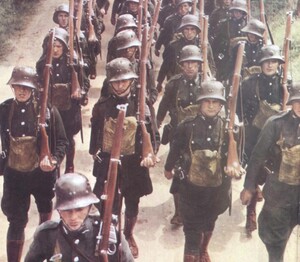 “This is the IRISH army in the 1930s, wearing German-style helmets. Subsequent British anti-Irish propaganda focusing on the helmets was a bit unfair as they were in fact supplied by the firm of Vickers & Co in London who had been given custody of a German helmet press captured by the British.

“The Germans still retained a number of other helmet presses, but were banned from manufacturing helmets under the terms of the Versailles Treaty. When the Irish army changed its headgear, the Vickers’ helmets were buried in landfill sites. As far as I know, Irish army helmets are now manufactured in Israel.” 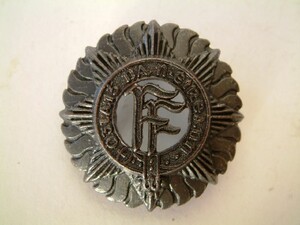 The badge on those helmets.