The Top 20 Most Influential journalists on Twitter according to the #MurrayTweetIndex. Full details here https://t.co/9LYaakBA90 pic.twitter.com/oq5ZOrQuXl 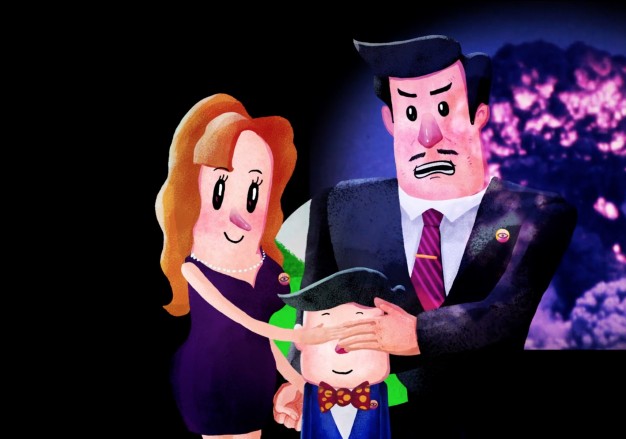 The quandry of an overprotective parent in an ugly world by Jake Zhang. 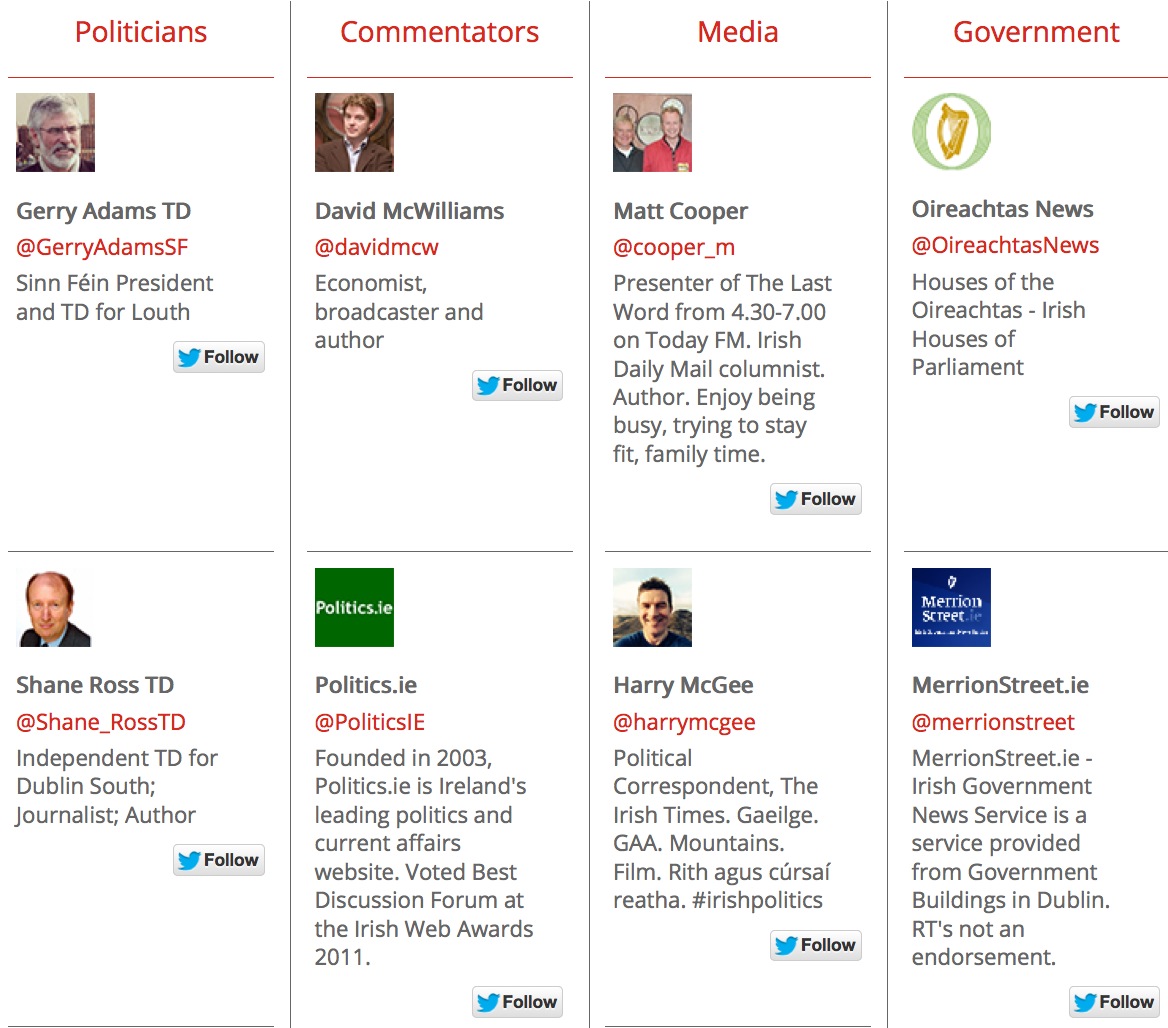 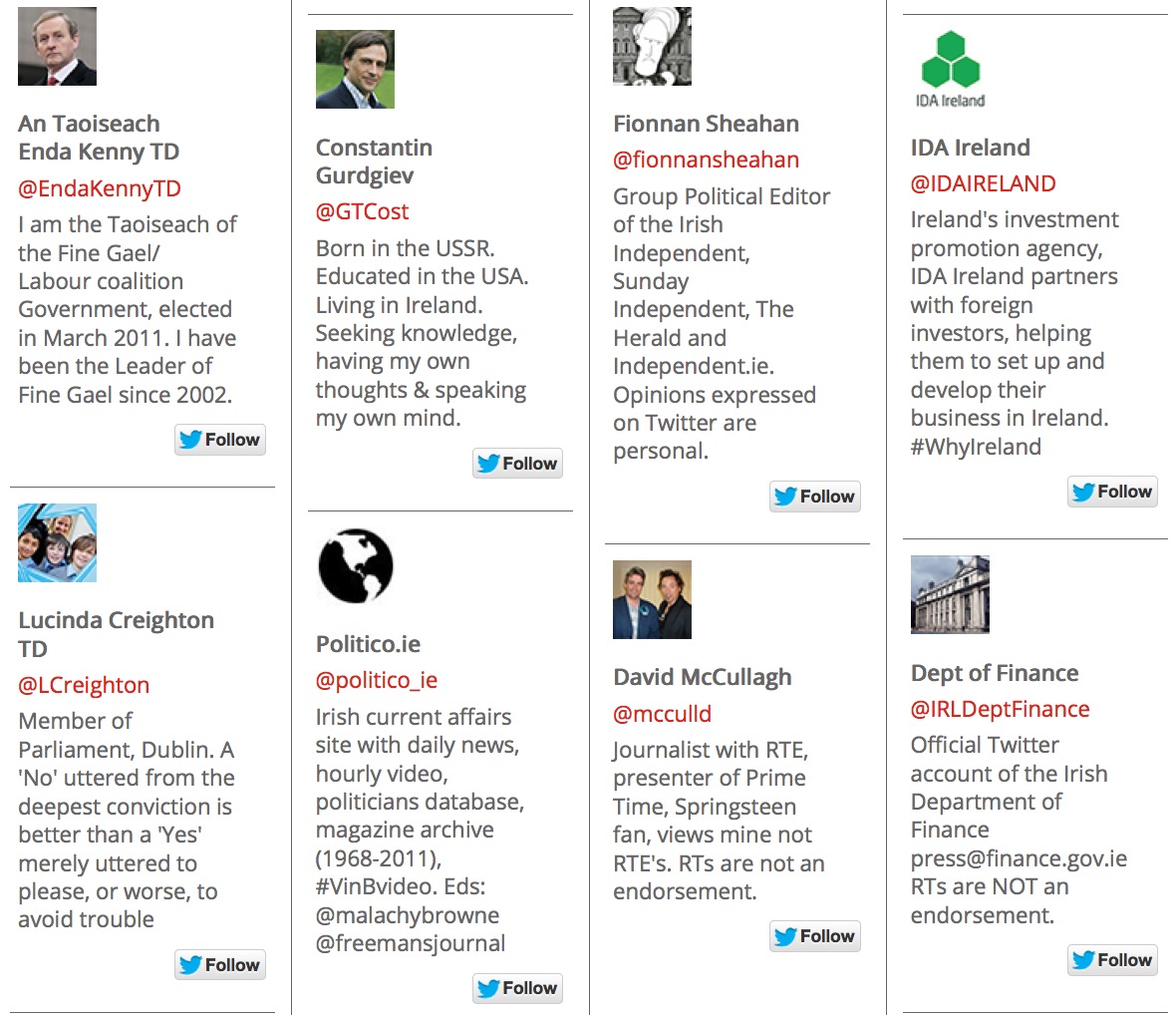 “Today, we have launched new research which has been developed from a detailed network analysis showing interconnections, intersections and influence allowing us to look behind the Twitter handle to see who is shaping and informing political debate and policy in Ireland. We analysed the top 250 political influencers on Twitter and identified the #Power100 at the top of the rankings while also noting the more interesting examples of the use of social media from those outside of our Top 100. Within our Top 100, there is a broad mix of politicians – current, former and perhaps future – media, commentators and analysts from the world of academia, the charity sector and beyond….” 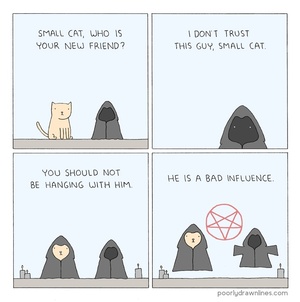 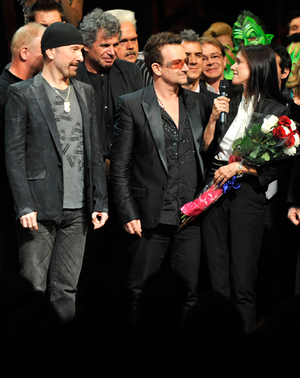 Here’s an amazing idea. Let’s spend $65 million on a musical about Spider-Man, because kids who like Spider-Man and old Jewish tourists who like to go to Broadway shows are totally the same demographic. Now, we’re going to need a batch of forgettable U2 B sides and a harness system designed by Lyle Lanley from The Simpsons‘ monorail episode. And let’s make sure there’s a shoe-shopping number! Who’s with me? It can’t possibly fail!