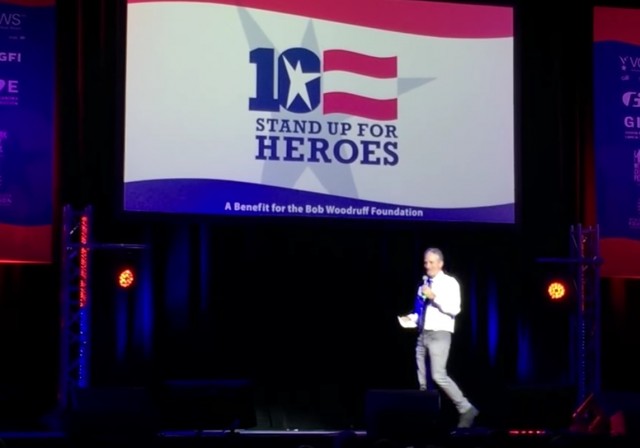 A clip from Tuesday night at the Stand Up For Heroes chartity event at Madison Square Garden in New York in which former Daily Show host Jon Stewart recalls a 2013 twitter skirmish with potential Commander In Chief Donald ‘Fuckface Von Clownstick’ Trump. 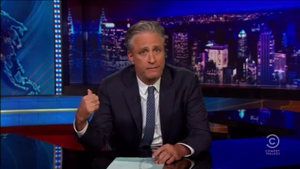 Jon Stewart of Comedy Central’s The Daily Show delivered a solemn monologue to his audience last night in reply to the Charlestown church shooting in South Carolina.

Previously: Are They False? 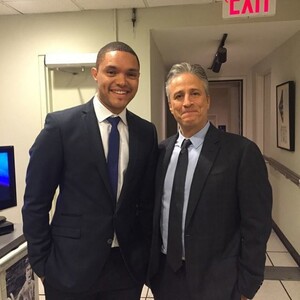 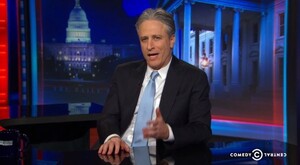 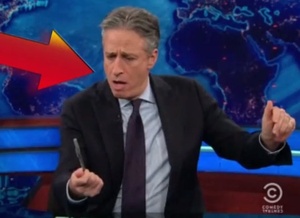 This is his video pitch, posted last week on YouTube. 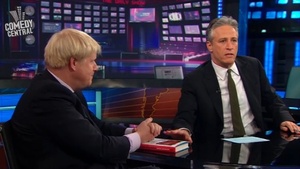 The RTE board is busy considering our petition from last month..

Because Comedy Central WILL screen the Daily Show with Jon Stewart – all week –  from next month.

The Daily Show with Jon Stewart starts weeknights at 10.30pm from July 23rd on Comedy Central Extra (Sky 128 Virgin 185). The Global Edition airs Mondays with the nightly shows airing Tuesday-Friday just 24 hours after the US.