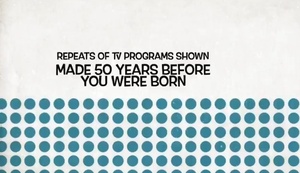 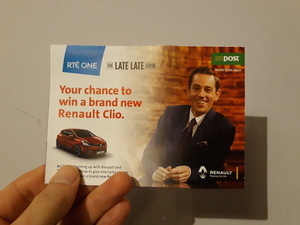 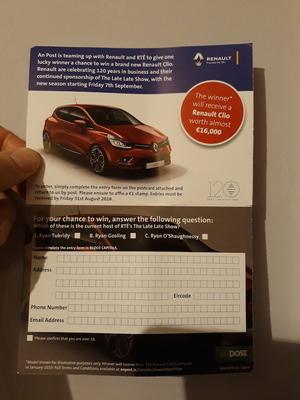 Dropped in the letterbox yesterday evening. Could this be RTÉ’s  & An Post’s way to update their TV licence database? 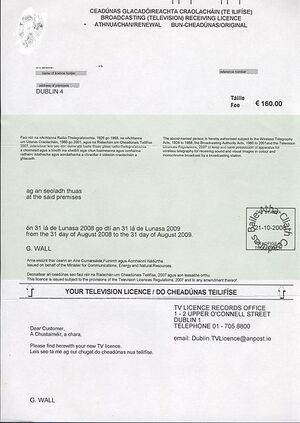 About fupping time too.

And ironically the couple will be entitled to a free TV licence because John – who is on disability allowance – turned 66 last week.
The couple were [taken to prison by taxi] because they could not pay a €1,200 fine in relation to not having a licence.
“I get €207 per week pension and Angela gets €188 long-term sickness benefit,” John told the Herald.
“There’s not a chance we can come up with the €1,200. If I had the money, I’d pay it.”

That’s not exactly going to put petrol in Tubs’ Jag now is it?

Suck it up. The Law is the LAW. 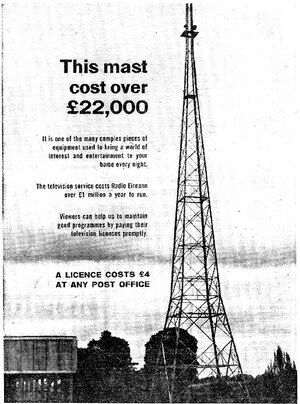 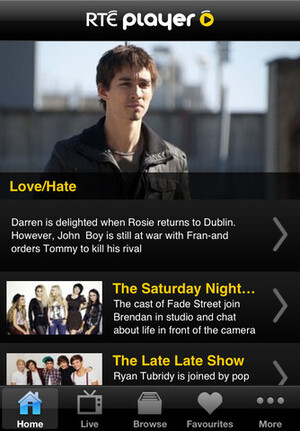