Give it a minute to get going. 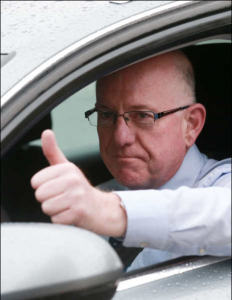 Foreign Affairs minister Charlie Flanagan had his wings clipped by the Department of the Taoiseach after requesting use of the government jet for an epic voyage to a conference in Asia.

Mr Flanagan had sought use of the government’s €3,780-an-hour Learjet for a trip to Ulaanbaatar, which would have involved no less than eight separate individual flights.

The minister was planning to attend an Asia-Europe conference in Mongolia but was in a rush back to Europe to attend a meeting in Brussels, FOI documents have shown.

To try and fit both events in, the Department of Foreign Affairs came up with a convoluted flight plan which would have taken Mr Flanagan first to Finland, before two separate stop-overs in Russia, before final arrival in Mongolia fourteen hours later.

The government’s only executive aircraft – an €8 million Learjet – has a flying range that brings it just three hours in the air before it requires refuelling. 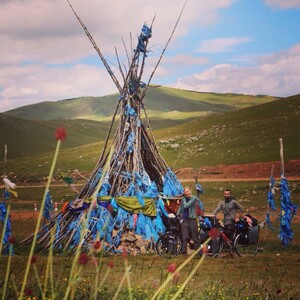 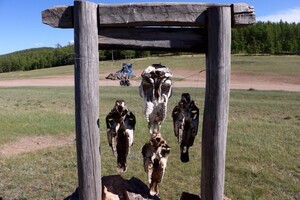 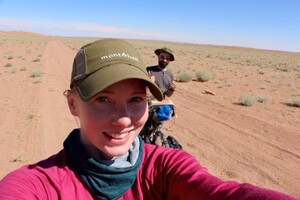 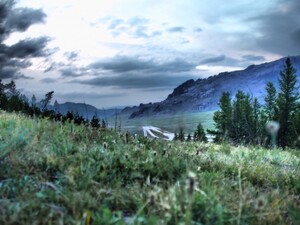 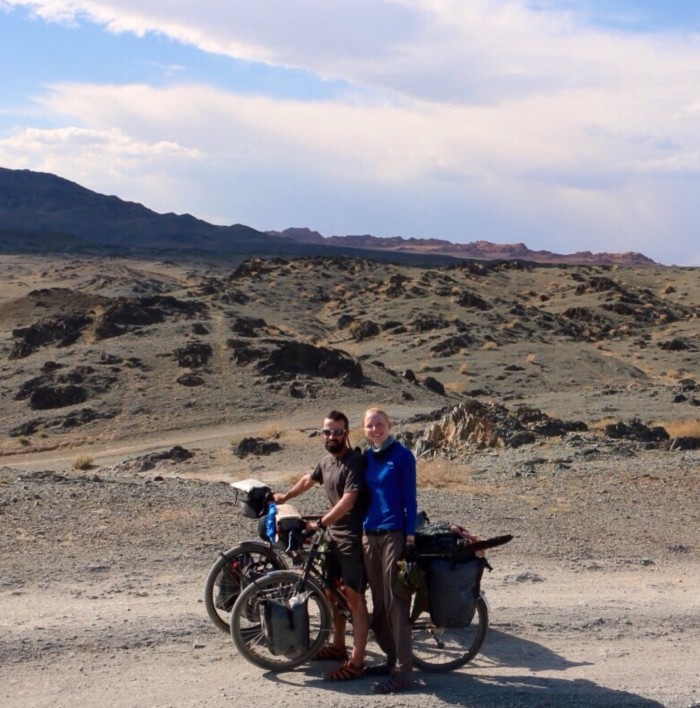 After spending two years living in Japan, myself and my girlfriend are on our way home to Ireland by bicycle! We’ve just completed the Mongolian leg of our journey. Check out our photo blog here. 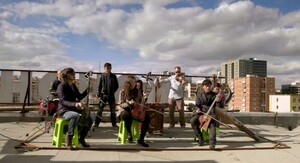 Irish Fiddler Daire Bracken embarks on a musical pilgrimage to Mongolia in pursuit of the horse-head fiddle. This extract features him jamming with UlaanBaatar [Mongolia capital]  group Jonon.

Ceolchuairt on TG4 next Tuesday 9.30pm