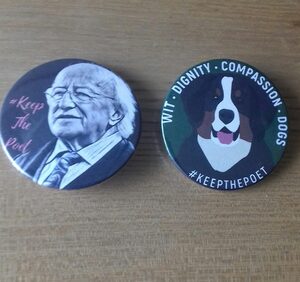 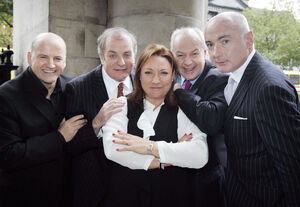 Race to the Aras might be about to become more interesting. I’ll be making an announcement on DownToBusiness @NewstalkFM after 10am news tomorrow. #WhyNot4Dragons #Bobby4Aras 🇮🇪😬 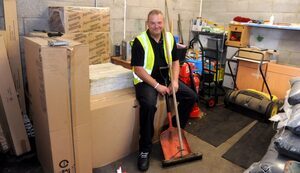 BREAKING NEWS – Dragon’s Den cleaner Gerry Deegan announces run for #Aras18 . “Being around the Dragons has inspired me” said the 45-year-old Dubliner. “I realise they’ve made a few quid and that qualifies them to be president, but I’m looking to clean up the country”.

He has the Vim, in fairness. 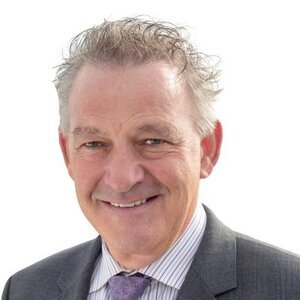 Businessman Peter Casey has announced his intention to seek a nomination in the upcoming presidential election.

He’s set to run on a platform “based on connecting with the diaspora and with communities”.