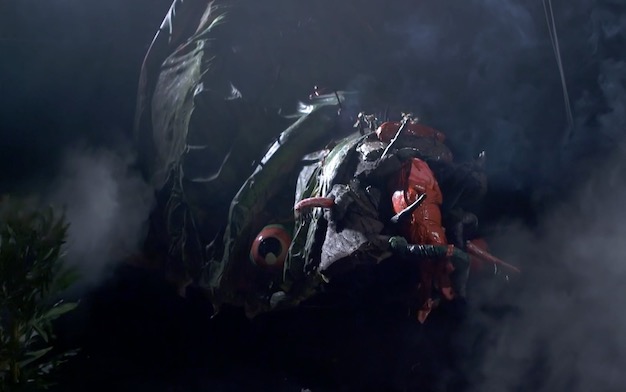 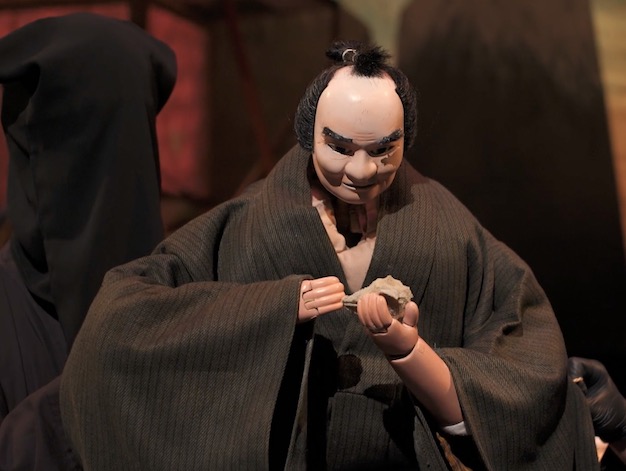 Previously: You Won’t Believe What Happens Next. It Will Blow Your Mind And Be The Best Part Of Your Day