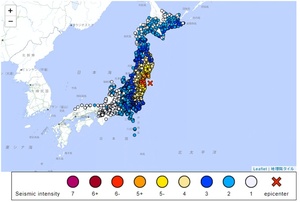 SHOCKING: Huge flashes seen in the sky as 2 million homes in #Japan left without power after 7.3 earthquake pic.twitter.com/CfjXcb5Lmv 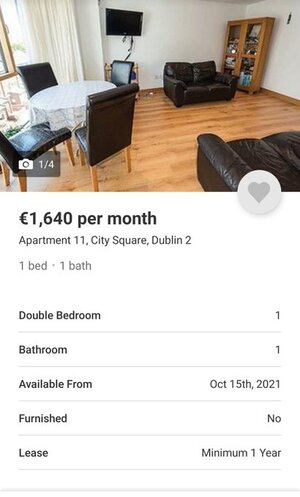 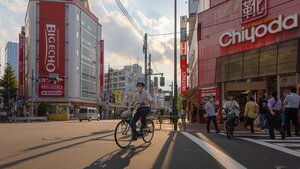 The Japanese government will lift the country’s near five-month-long Covid-19 state of emergency at the end of this week, a move that comes as daily new infections continue to decline sharply

The decision to lift the national state of emergency comes just a day before Suga’s ruling Liberal Democratic Party (LDP) selects a new leader to succeed him. Earlier this month, Suga announced that he would drop out of the leadership race and resign from his role amid sinking approval ratings.

57.4%. That’s the percentage of Japan’s population that has been fully vaccinated against Covid-19 according to Bloomberg’s tracker. After initially being criticized for a slow start, Japan’s vaccine rollout quickly gathered pace over the last few months.

Over 1 million Israelis who didn’t get 3rd dose to lose Green Pass on Sunday https://t.co/tC4KaQoVeg 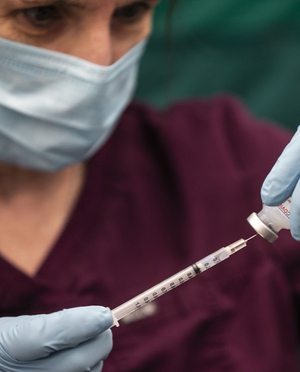 Japan’s Kanagawa prefecture said it has found another vial of Moderna’s COVID-19 vaccine suspected of containing a foreign substance and has put the rest of the lot on hold https://t.co/9hyRXjPAG8 pic.twitter.com/1KPNvIBRft

Kanagawa prefecture said several black particles in one Moderna vaccine vial were found upon checking for foreign substances before its use, and it has put the rest of the lot on hold.

Japan suspended the use of 1.63 million doses of Moderna shots last week after being notified of contamination in some of the supply. Moderna and Spanish pharma company Rovi (ROVI.MC), which bottles Moderna vaccines, have said the cause could be a manufacturing issue, and European safety regulators have launched an investigation.

Moderna has said no safety or efficacy issues had been identified from the issue.

Reactions & deaths are NOT properly recorded in Ireland. Look at the forms & ask: Does a patient or Dr get online and fill out all this paperwork for free, each time they encounter a side effect or death?

It will take years before we see what we are doing to our Children. pic.twitter.com/QVNBaJiThU 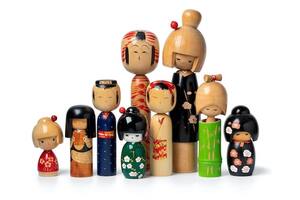 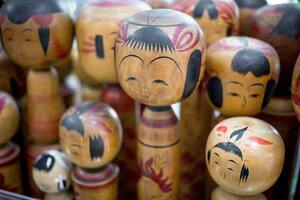 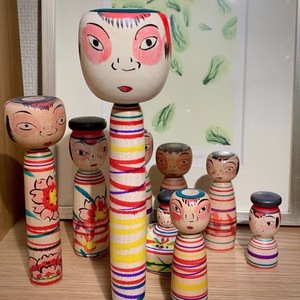 Kokeshi – arguably, the ancestors of post-WW2 kawaii or ‘cuteness’ culture –  are traditional Japanese  wooden dolls that were first made by craftsmen during the end of the Edo period in the late 1800s. To wit:

The skills needed to craft kokeshi is traditionally passed down through the family line. The sons of kokeshi masters typically become apprentices and learn the craft from their father in their own homes or workshops. However, now that more focus is being put on keeping this ancient art alive, more and more women are learning how to make kokeshi too. This new generation of artists learn everything they need to know under the guidance of a kokeshi master. 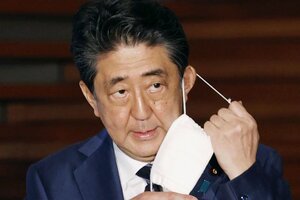 BREAKING: Shinzo Abe, Japan’s longest-serving prime minister, officially announces that he will step down due to health problems from ulcerative colitis. pic.twitter.com/9BhCa5LUB9 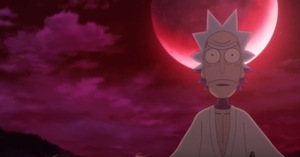 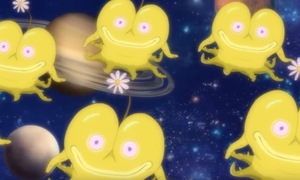 While the world waits for the next five episodes of series 4, here’s a gory subtitled Japanese version of Rick and Morty written and directed by Kaichi Sato for Studio DEEN in which a group of angry ninja Ricks set out to stop Rick WTM-72, who they think has captured Shogun Morty. 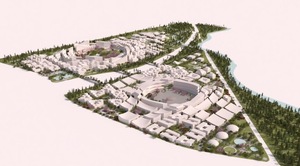 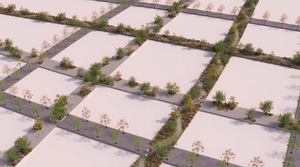 Early next year, Toyota plans to start construction of a ‘prototype city of the future’ at a 175 acre site at the base of Mount Fuji in Japan. Details are a little fuzzy at present but according to the press release:

The city is planned to be fully sustainable, with buildings made mostly of wood to minimize the carbon footprint, using traditional Japanese wood joinery, combined with robotic production methods. The rooftops will be covered in photo-voltaic panels to generate solar power in addition to power generated by hydrogen fuel cells. Toyota plans to weave in the outdoors throughout the city, with native vegetation and hydroponics. 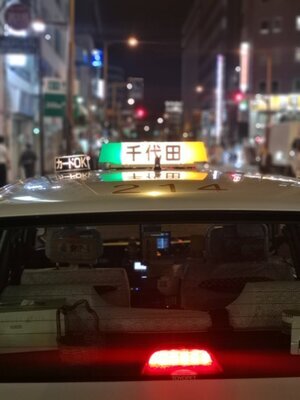 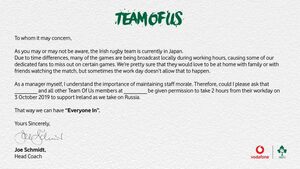 Ireland will play Russia at the Kobe Misaki Stadium in Kobe City, Japan, in the Rugby World Cup with kick-off taking place at 11.15am Irish time.

On Thursday [Ireland’s rugby team] take on Russia during office hours. Vodafone employees are getting 2 hours off to watch it. Canterbury of New Zealand, Aer Lingus & Diageo Ireland, I challenge you to do the same and nominate 3 other businesses. Here’s a note from Joe [above] to help!

Our retail shops and call centres are open with the match shown on all TV’s for our staff and customers to enjoy, as will as for our HQ employees. Our myvodafone app is available 24×7 too 🤷‍♀️#teamofus #everyonein @VodafoneIreland we wish @IrishRugby all the best on Thursday 👍💪 https://t.co/KEfvBL65Ph