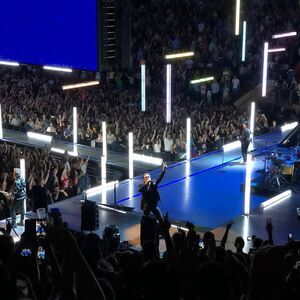 Massive thank you @U2 for the warm welcome to #UNatU2 A special night recognising the centrality of @UN to a peaceful world. Ireland knows the importance of building and sustaining peace & it was wonderful to share this message with our #UN friends #IrelandUNSC #GlobalIreland pic.twitter.com/fpFe9Cj5hP 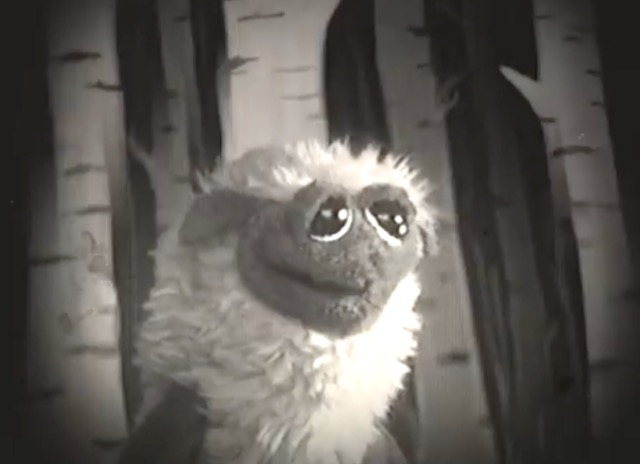 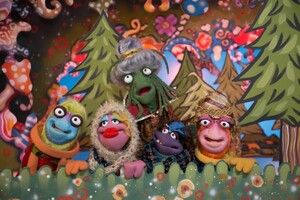 Staying in this Xmas with bored young persons about?

Saol Faoi Shráid is a new and original Irish language puppet series produced by Meangadh Fíbín for TG4. The series is aimed at 3-6 year olds and follows the adventures of brother and sister duo, Ribín & Glibín, aliens from the centre of the earth. When their space ship crashes, they find themselves in a new underground world where they find a new home with a group of insect characters who have formed a rock band; Cicí, Rocco & Dris…. 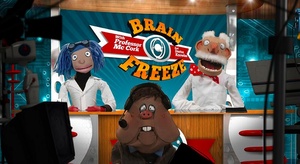 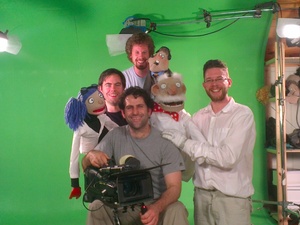 I just wanted to let you know about Brain Freeze – a new 13 part comedy science show for kids that starts on CBBC [Children’s BBC] next Wednesday January 22 at 5.55pm.
It’s an Irish production, shot in Dublin and developed for CBBC by director Ian Benjamin Kenny, producer Colm Tobin, writer Aidan O’Donovan, producer Paul Madden and a brilliant team of voice over actors, writers, animators and crew. I was the puppeteer for it. 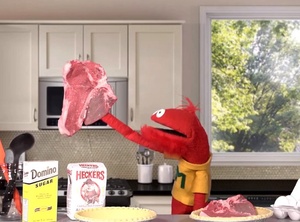 Mario, Fafa, the gorillas, Johnny T and the rest of the Glove and Boots gang get their Beatles on in increasingly unhinged style.

Previously: Planning A Trip To NYC? 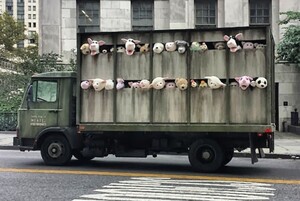 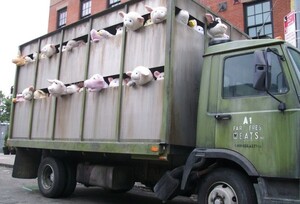 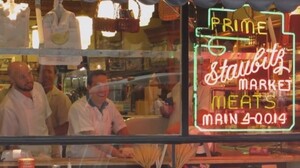 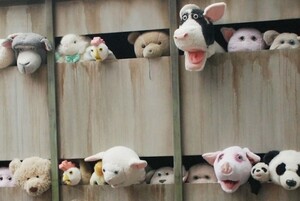 The subversive slaughterhouse squee of Banksy’s truck-borne installation ‘Sirens Of The Lambs’, which will be touring Manhattan’s meatpacking district and then citywide for the next two weeks. 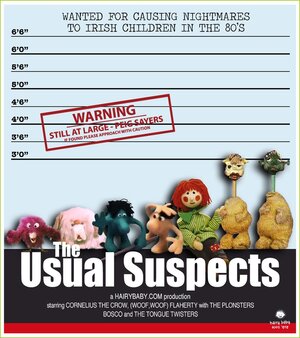 Mario and Fafa find themselves handcuffed together and at the mercy of a horrific tormentor. There’s a hacksaw on the floor. Oh wait. It’s just Halloween.

A group of Kermit-like puppets come to terms with the death of their creator in the only way they know how.

Written, directed and animated by Oury Atlan, Thibaut Berland and Damien Ferrié. Music by the Silberman Ochestra, Ornadel and the Starlight Symphony.