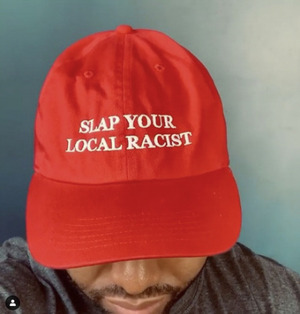 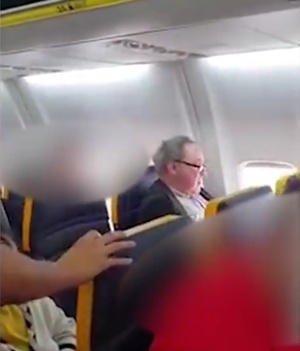 The man was filmed by a fellow passenger insulting an elderly woman and shouting “don’t talk to me in a foreign language you stupid ugly cow”.

The footage was recorded on 19 October on Ryanair flight FR015 from Barcelona to London Stansted by UK resident David Lawrence who uploaded it on to social media.

It shows the man shouting at the woman to move seats while her daughter tries to stand up to him, telling him her mother is disabled. 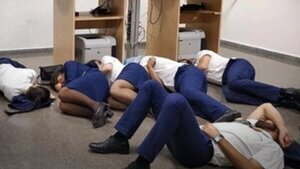 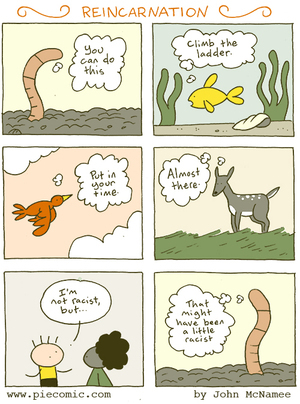 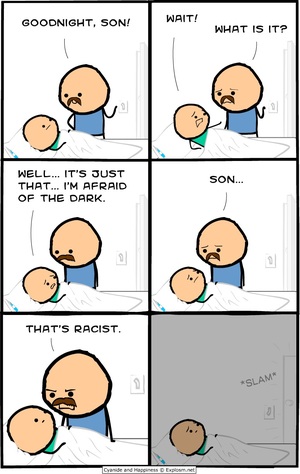 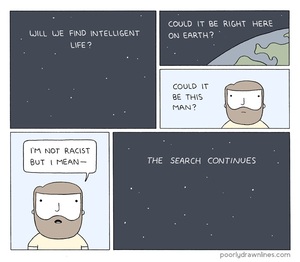 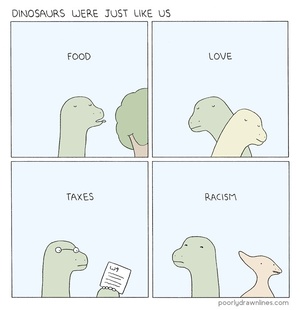 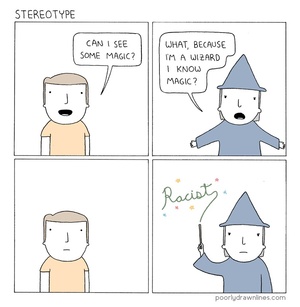 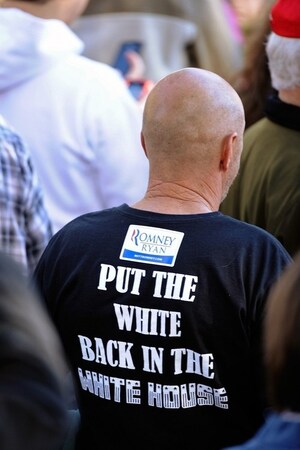 Spotted at a Romney rally in Ohio.