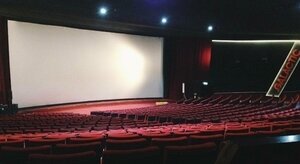 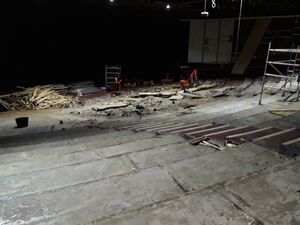 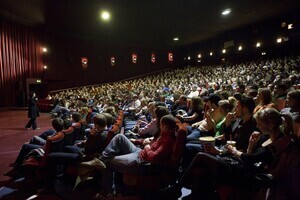 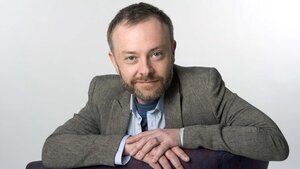 I Was told yesterday by someone in the know that the glorious Savoy 1, the largest cinema screen left in the country, is being closed and subdivided into smaller screens.

Trying to confirm with them, they’ve been a bit evasive on Twitter, but if it’s true it will be a sad day in the history of Irish cinema-going.

The screen that held almost 2,500 in the 1920s, holds 800 today with still that glorious giant set of red curtains that peel open before the film starts, and has been the location of pretty much every Irish movie premiere for decades will be chopped up into little ones in the coming months.

I’m not blaming the owners, this is obviously to make money to keep their heads above water in a competitive business, but to see the screen in which I saw my first James Bond movie, Superman, Silence Of The Lambs and hundreds since – and the place where I introduced Star Trek, almost every Marvel movie and many others – divided up will be as sad as the day the Adelphi [Middle Abbey Street, Dublin 1] closed.

The less big the screens are, the less I want to go to them.

Yeah, there’s an element of the Clerys/ Bewley’s paradox at work here.

Be honest with me – when was the last time you went into a movie at Savoy 1? 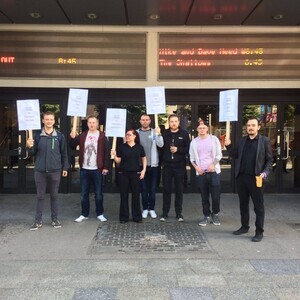 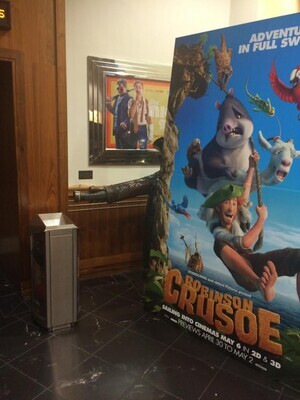 I was speaking to staff at the Savoy cinema [O’onnell Street, Dublin 1] yesterday and was shocked to hear some of them are being made redundant, in favour of turnstiles and ticket scanners. First the Screen cinema goes under, now the Savoy appears to be floundering in this era of economic recovery. This turn of events comes completely out of the blue as the staff from the Screen were relocated to the Savoy barely three months previous. They seems amazed at the suggestion the cinema is over staffed.