The Official Spring Count of people sleeping rough in the Dublin Region was carried out over the week of March 28–April 3.

A total of 91 individuals were confirmed as rough sleeping, a reduction of 34 persons (27%) on the same period last year.

The main characteristics of the group known to the Duiblin  Regional Homeless Executive (DRHE) were as follows:

The majority of the people confirmed as rough sleeping were male, Irish and aged between 26-45 years.

79% were linked with one of the four Dublin local authorities.

13 individuals were found rough sleeping in both the Winter 2021 and Spring 2022 counts. A number of these are being targeted for a Housing First response, which will provide them with permanent housing and visiting supports to help them sustain their home.

9 individuals (12%) recorded as rough sleeping had an active tenancy. 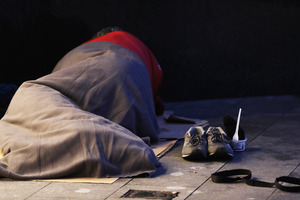 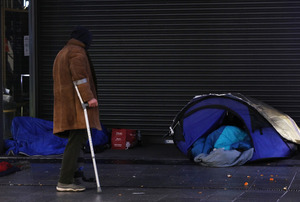 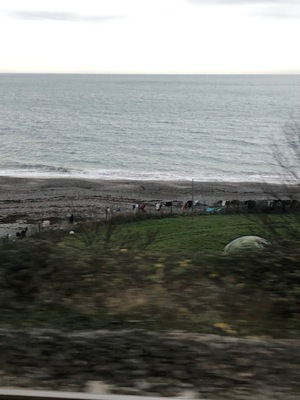 Taken from the Dart..the tent has been pitched for over a year. I don’t know how the poor soul lives there. It gets really really cold down there in any kind of North/East wind. At least two children have become homeless everyday since @campaignforleo took over from @EndaKennyTD.

Despite all the promises from @simoncoveney – Ireland’s rate of child homelessness is the worst in Europe.