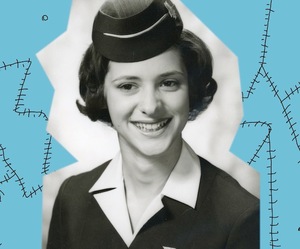 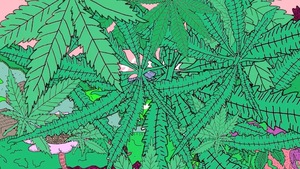 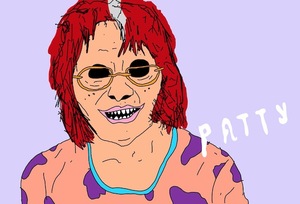 A nicely baked short by Matthew Salton – and all true for all you know. To wit:

In 1968 Patty was a flight attendant, who realised she could smuggle prime pot in from Jamaica with relative ease, given her line of work. She is 77 years old now, and this is her version of what happened. 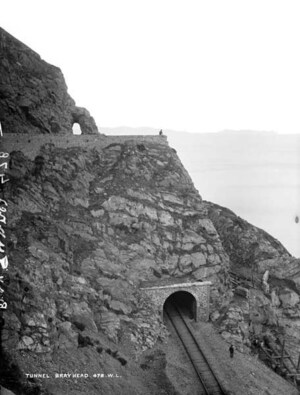 Formerly part of an immensely deep cavern open to the sea at the front and connected to the ground above by a complicated network of secret passages, into which smuggling vessels could sail and unload their contraband.
The smuggling trade was a key source of income for 18th century Bray residents – the occasional skirmish aside, their activities went largely ignored by the Revenue, possibly due to bribes.
The most successful smugglers were a mother and daughter team who lived in a cottage beside the Head. Of considerable enterprise and determination, and always heavily armed, they amassed sufficient fortune from their operations to retire on the profits… 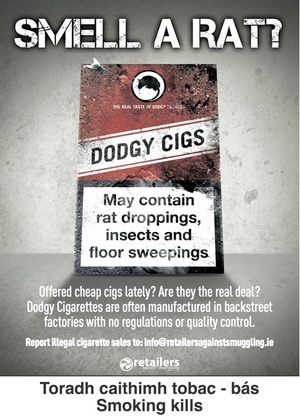 Not to be confused with nice heavily-taxed fags, which contain candy floss, stem cells and the laughter of pixies. 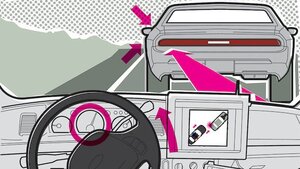 The notorious PIT manoeuvre (strategically bumping the rear wing of a car to force it off the road) is an emergency police pursuit tactic you’ve probably seen on a dozen cop-chase shows.

But what happens when the car is a smuggler’s plane filled with stolen electronics and the road is a runway?

Over to you, insane John McClane channelling Brazilian Feds.