A slick futuristic short with a twist in the tale by Cheng LL. 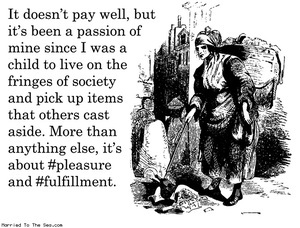 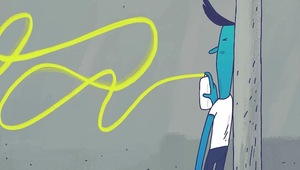 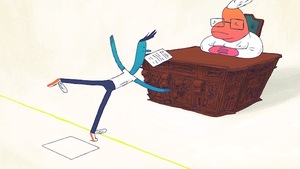 A short by animator Nata Metlukh in which a creatively spirited immigrant finds himself alienated by the arcane rules of his adopted society. 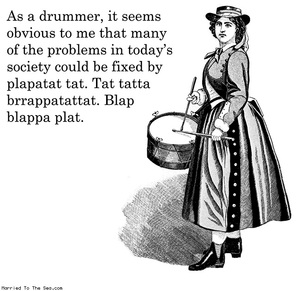 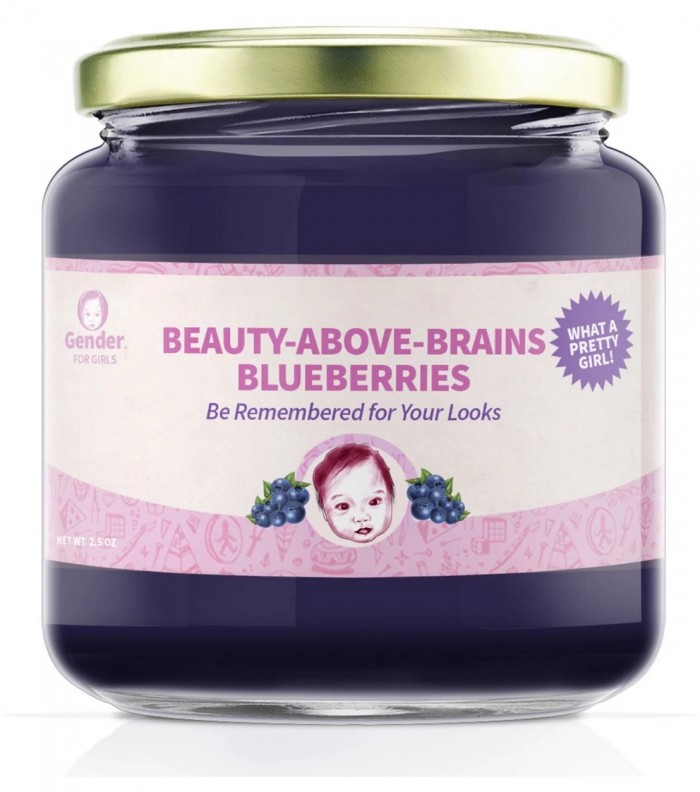 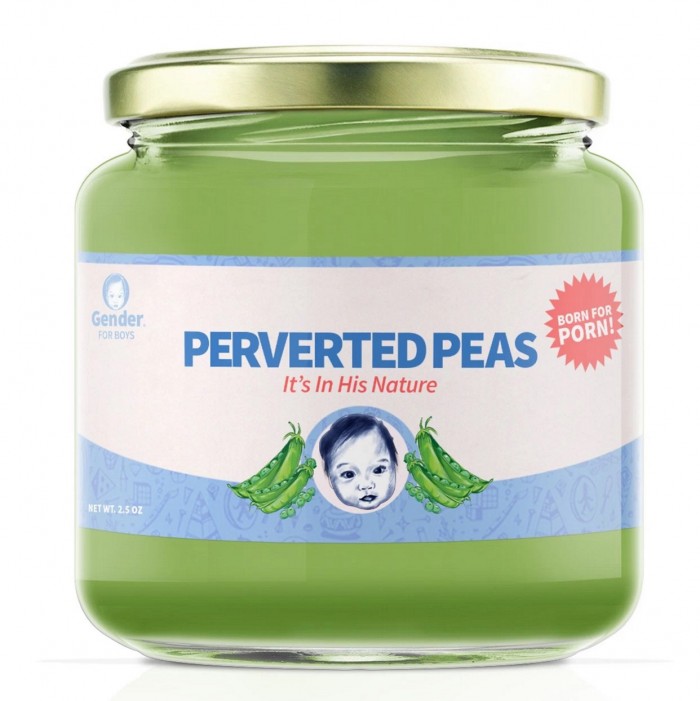 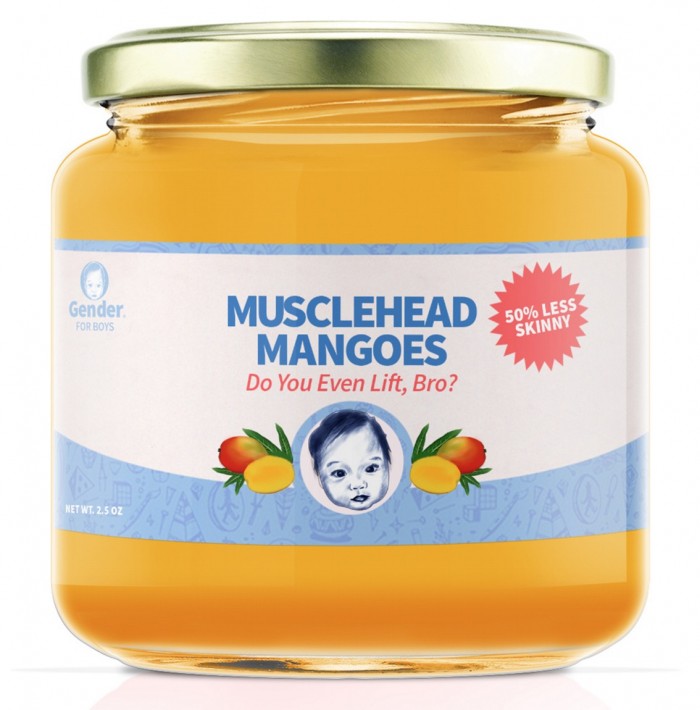 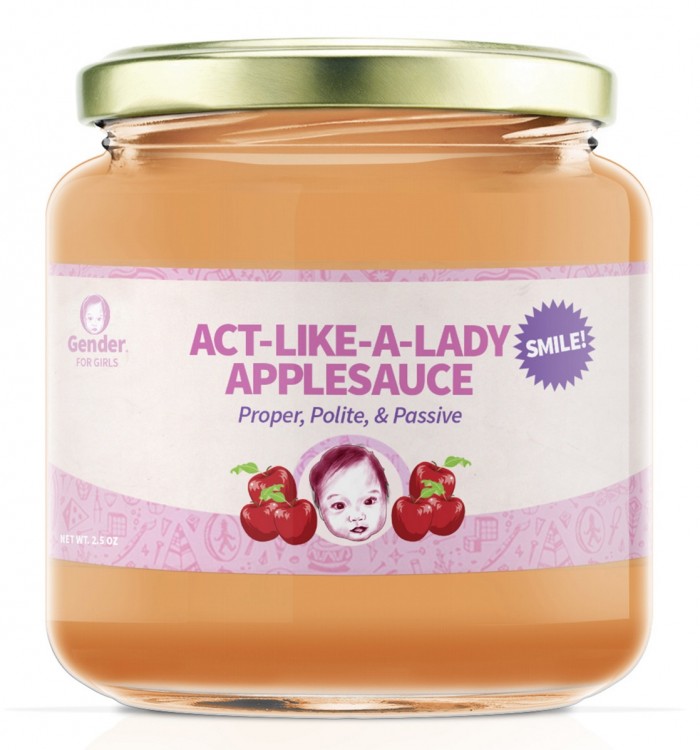 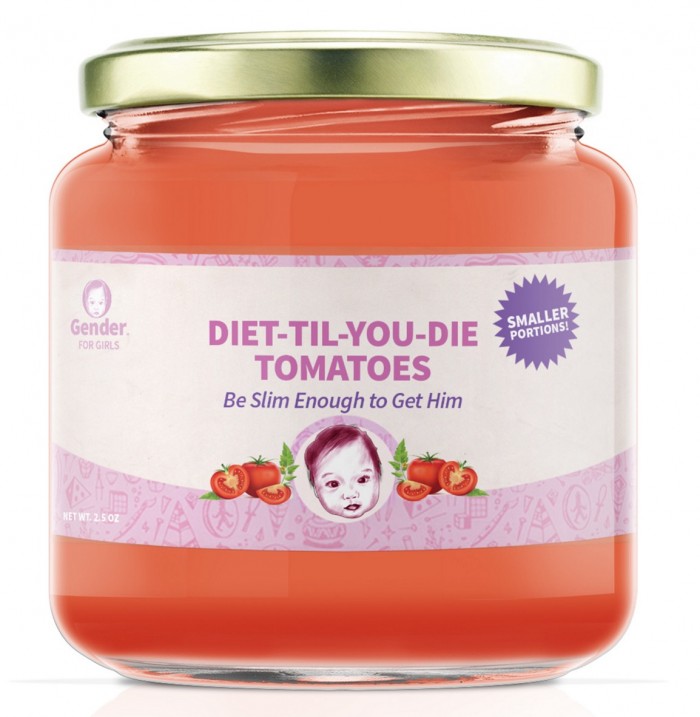 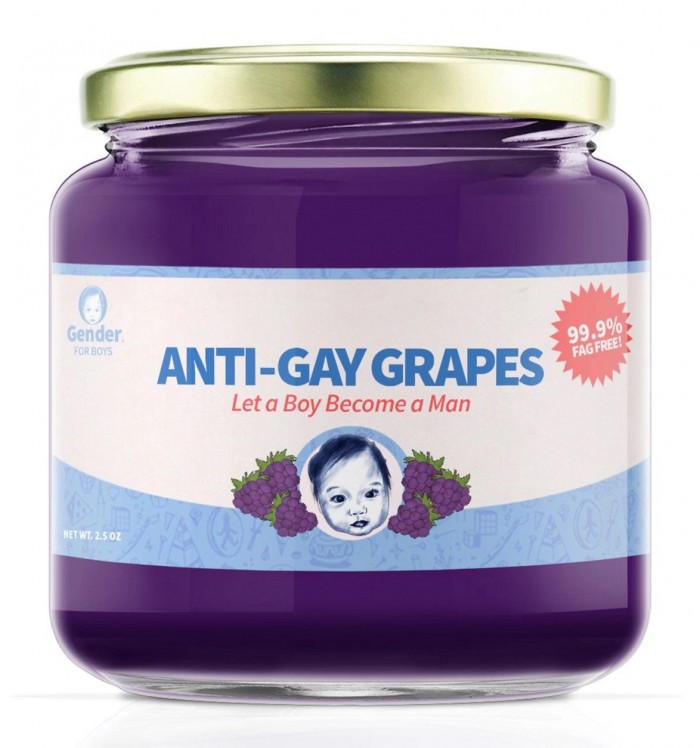 A new range of baby foods made from ‘ingredients grown naturally in our society’ by Jiayi Wang & Jennifer Garcia. 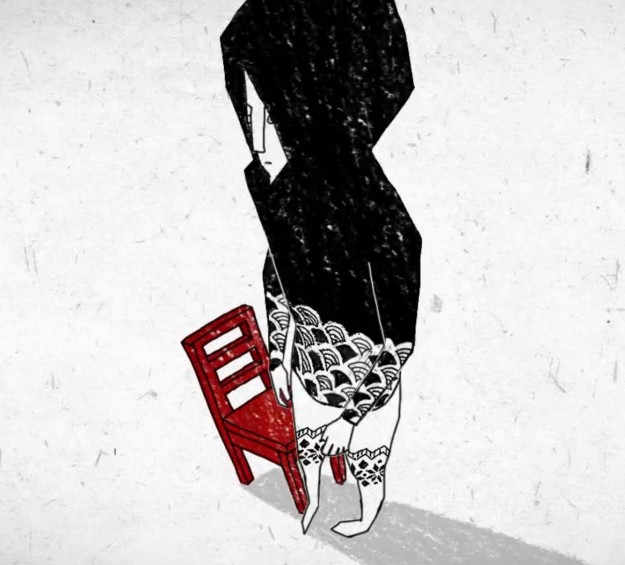 By animator Yukai Du. To wit:

This animation is based on a familiar game — Musical Chairs. The main character in this animation represents the human race. The human, in his selfish ways, discovers that he can’t bear the consequences of his own actions. This animation is also trying to depict a society in which people constantly want to get more and more to fulfill their insatiable desires. Maybe the humans win, but perhaps they lose something of greater importance. 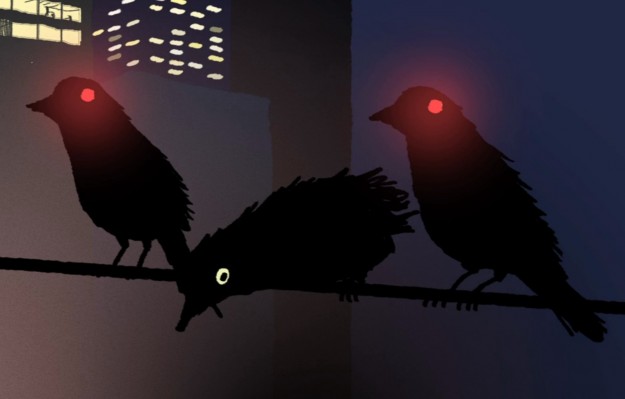 Animator Mak Ying-Ping’s 2012 graduation film from the Royal College of Art features a man who becomes a social outcast when, unlike the rest of humanity, he refuses to give up breathing. 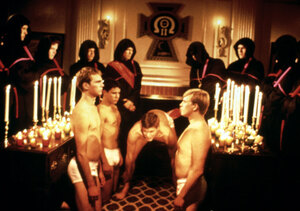 Trekkies will recognise Omicron Theta as a planet in the Star Trek galaxy so we’re hoping, nay praying, that this is a wind up.

From Rachel Lavin and Gareth Gregan at The University Times:

The University Times has learned of a plan to set up an élite fraternity, officially called “Theta Omicron” but privately referred to as “The Dynasty”, in Trinity College.The first evidence of the fraternity on campus came when a group of male students appeared in the Cancer Society’s annual naked calender under the title “all shall soon be revealed”.

Thanks Ronan and Max