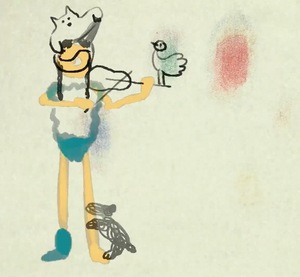 A animated cacophony of musical anecdotes animated by Miloš Tomic inspired by a conversation overheard on a bus where a young musician admitted facing her cello into traffic when crossing the road, in the hope that, if she was hit, the instrument would be smashed up first. 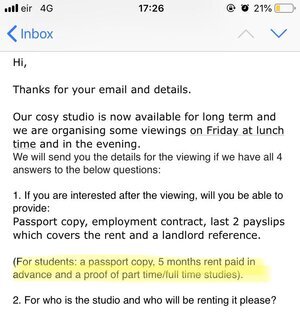 Emailed a potential landlord about an apartment, and they come back to me saying if I’m a student they require 5 months rent in advance, the monthly rent is €1,050 by the way, what kind of elitist asks for €5,250 upfront off a STUDENT? Absolute disgrace. 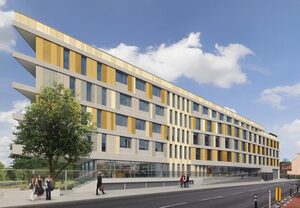 Students are planning to hold a protest to highlight a lack of affordable accommodation outside the newly built Amnis House student accommodation complex on the Western Road in Cork city.

“The situation is at breaking point and students cannot take any more.”

Ms Coyle said the demonstration will focus on Amnis House in protest at the cost of rooms, ranging from €210 to €225 a week, in the student accommodation complex. 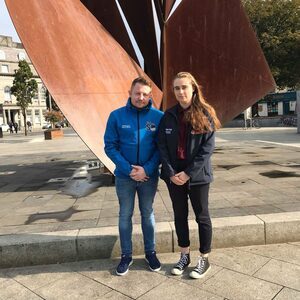 “As luxury student accommodation appears across the city, it seems students would be better off taking out a mortgage instead of renting in the current climate.

“This comes after new student accommodation has been advertised on the market at €250 per week in the city centre and from another complex directed towards students on Bohermore at a price of €200 per week.

“…Both unions, together with the One Galway Movement, are planning a Crisis Campout in Eyre Square on Tuesday the 11th of September to shed light on the need for purpose built student housing and social housing in general.” 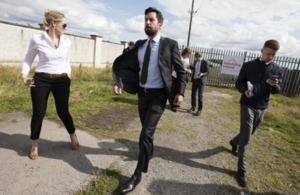 RTÉ’s Education Correspondent Emma O’Kelly spoke to a homeless family who is living in a hotel.

One person Ms O’Kelly spoke to from the family was a young female student.

“Definitely, the past year, it’s been a very huge eye-opener. It’s a huge culture shock and a huge change to how it was for us.

“It’s hard to fit in and to find someone who will accept you and your troubles and, if you get to the stage where you can open up about this situation and the homeless, it’s still the sense will they still be your friend? Or will they find you scum?”

“It’s hard to pick the good people from the bad people and then finding it hard to come out to teachers you’ve never met before… It took me about five or 10 minutes there earlier on to say that I was homeless to my deputy principal. She kept saying to me, ‘take your time’, ‘take your time’ and I just couldn’t say it.

“I could barely say it to her when I did say it so it’s very hard.”

Asked what she would like for her and her family, she said:

“To get our home, to get our space back. Even if it’s, I don’t know, if it was just our privacy back, it’d be ten times better than what we have now because there is no privacy here.

Asked what she would say to either a Government minister or the Taoiseach if she had the opportunity, she said:

“Give us our home, please. We need it. We need it as soon as possible.”

Minister for Housing Eoghan Murphy spoke to Áine Lawlor during News At One.

Aine Lawlor: “You can’t give her a home, can you? Right now?”

Eoghan Murphy: “I think, Aine, the piece that was broadcast this morning, on Morning Ireland, which we just heard a clip from there, it’s probably one of the most important contributions to this debate that we’ve heard in the past number of months.

“We have a crisis in homelessness and we’ve known that for quite some time and we’re putting in a huge amount of effort and resources to try and help these families who are in this absolutely appalling situation.

“Now those people who’ve been working on the frontline, in a voluntary sector or in local authorities or with me in my department, to try and find these solutions, they’ve heard these stories. I’ve had the opportunity myself to meet with some of these families.

“But the bravery they had this morning to come out and tell the country about their particular circumstances, I think was very brave but very important that people understand what these families are facing because…”

Lawlor: “The problem is not understanding, Minister. The problem is we have a bright, capable young woman living in these circumstances, who believes other people see her as scum because Government can’t deliver on housing and we have, you know, you can say we’re making all kinds of improvements, but are you not just drowning a little bit more slowly, is that not the case?”

Murphy: “With respect Aine, I don’t think everyone does understand what these families are going through, who are living in hotels, and who are going to school, their first day back and actually said, coming out to her deputy principal about the difficult circumstances she is facing, because the amount of feedback is generated already this morning, into the department.”

“We have a particular problem here that has been growing over the course of the year, as more and more families have presented with homelessness. ”

Lawlor: “It’s up by 30% in one year. No matter what you do, the problem seems to be getting worse, not better.”

Murphy: “Well, thankfully, we’ve been able to put in resources to at least make sure they’re not out rough on the streets, we’re able to put them into hotels and put the wraparound services around those hotels. What we’re trying to do is move these families then into permanent sustainable, long-term accommodation. So, if you look at the 12 months, up until the end of May, 1,200 families were removed from hotels, or prevented from entering them. At the end of May though, we still had 650 families still in hotels.

“We have a pathway for those families out of those hotels into social housing homes, into the private rental sector and into hubs.

“But people continue to present and that’s the purpose, I suppose of the summit that was organised over the summer, is to bring the local authorities together, to make sure we are going to be able to deal with this problem.”

Murphy: “We have build more social housing homes and we’re doing that. And at the moment, I’m in negotiations with Paschal Donoghue about how we’re going to, hopefully, scale up our ambition in that regard but there’s not much I can say about that at the moment because we’re at that sensitive stage of those negotiations but in a few weeks time I’ll be announcing my review of Rebuilding Ireland which is a plan which is working. But to see how we can improve it.”

Murphy: “Earlier this summer, when I talked about enhanced CPO [Compulsory Purchase Orders] powers, another broadcaster compared me to Adolf Hitler. I mean we have a crisis here, we need to look at things that maybe we haven’t looked at before to make sure we can properly house families like those that were on the radio this morning.”

Murphy: “There are a lot of vested interests in this area. If I was to start flagging things to you now, that we’re going to do in the next three or four weeks, they would rally against, potentially try and stop the things that we want to do so I have to be careful…”

Listen back to News At One in full here 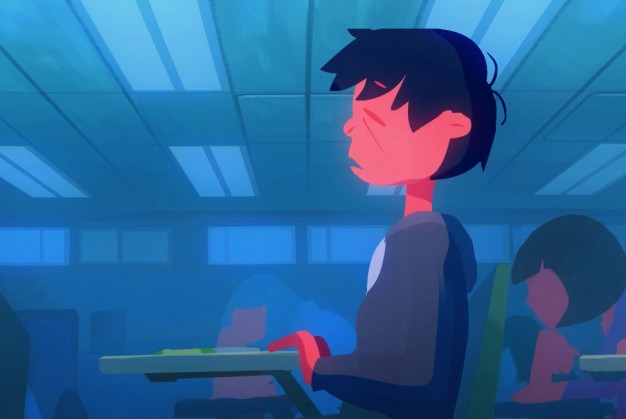 The mid-afternoon slump. We’ve all been there.

Previously: The First Cut Is The Deepest 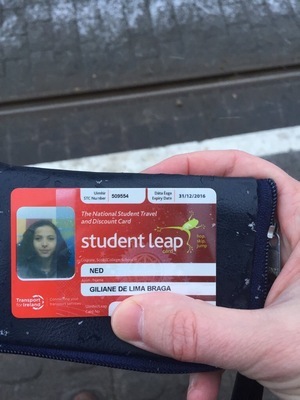 Anyone know this lady? Found his morning at Kilmacud Luas stop. 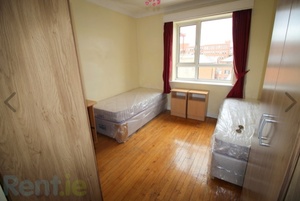 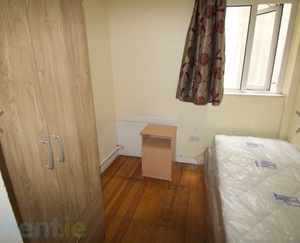 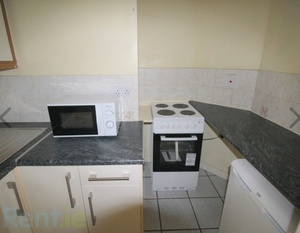 We are indeed most definitely back !! 600 quid a month to share a room. Sign me up. I like the line ‘Building completely refurbished to meet students’ needs’ How exactly?