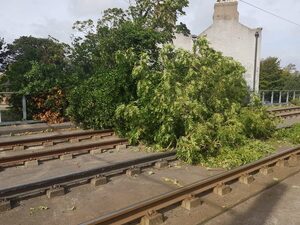 #GreenLine service update. Services are operating between Broombridge – Dawson and from Cowper – Sandyford/Brides Glen. There is no service between Cowper and Dawson. Please see https://t.co/GkL4FmFo1J 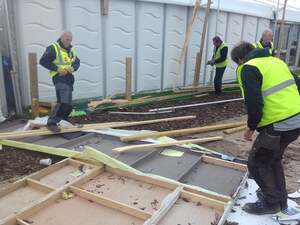 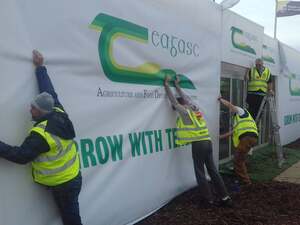 The event arena will be open for an extra day on Friday. Wristbands from today (Wednesday) will be valid both Thursday and Friday. See you on site. 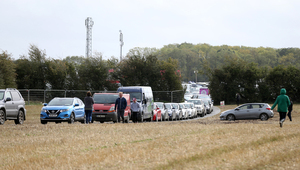 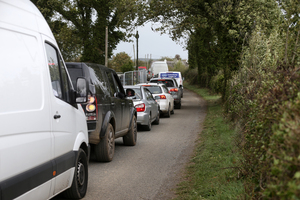 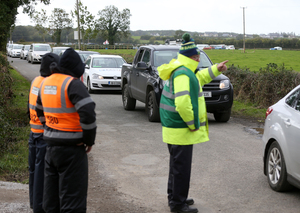 Ploughing ‘revellers’ slowly make their way out of the site in Screggan, Tullamore, Co Offaly, after it was cancelled earlier today due to Storm Ali. 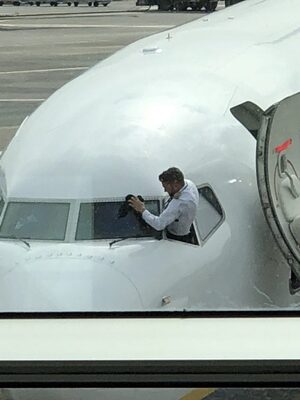 Our Ryanair pilot cleaning the window which is very reassuring 😀 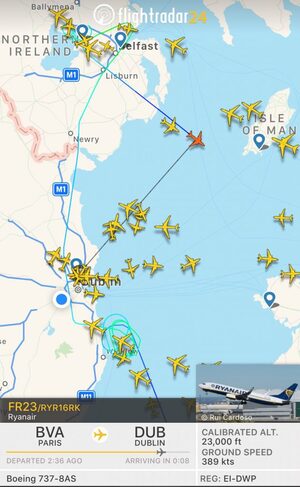 Carlow Weather (Alan O’Reilly, him off the telly!) tweetz:

A Ryanair flight from Paris to Dublin circled Dublin then went to Belfast, circled there and now heading for England! #StormAli 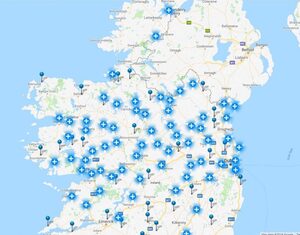 Power outages spreading across the country now. The fine people at ESB Networks will be busy for a few days after #StormAli and then potential for another stormy day Sunday. 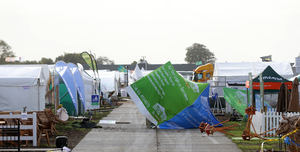 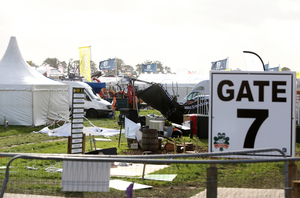 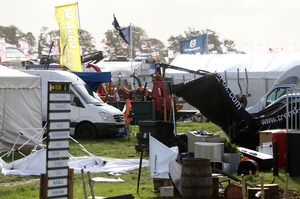 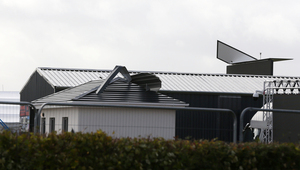 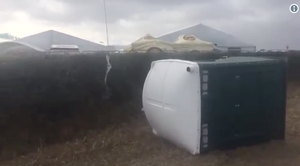