Shocking stuff in Sydney! Tayto in the UK section… 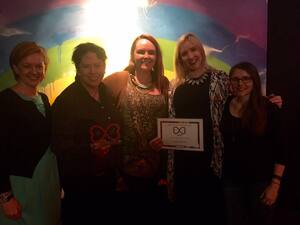 Here‘s a flavour of that float.

Picture of a gunman apparently holding a hostage in Lindt café, Sydney and a Google Earth image of the area where a siege is taking place

“A gunman is holding staff and customers hostage at a cafe in Sydney, Australia. The Lindt cafe in the city centre is surrounded by armed police. Officers have made contact with the gunman. Five people have been seen running from the building. It is not clear how many remain inside. A black Islamic flag has been displayed at the window.”
…
“About six hours into the siege, three people were seen running from the building housing the cafe. Two more people followed about an hour later. It is not clear whether they escaped or were released.

Can confirm that several media outlets know the name and background of the hostage taker. Holding off publication. #sydneysiege 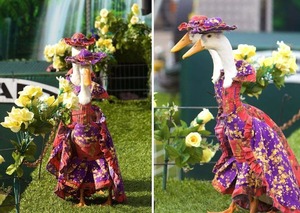 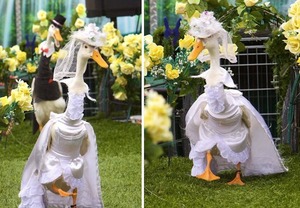 Scenes from the annual Pied Piper Duck Show organised by farmer Barry Harrington for the last 30 years at the Sydney Royal Easter Show.

What does it want from them? 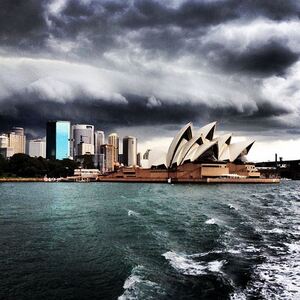 Via 7jek and Agence France-Presse

Bondi yesterday. We never feel too far from home here.

I emigrated to Australia from Ireland over 15 years ago, before it was fashionable and all (!). I am currently involved in a by-election for the State Seat of Sydney, NSW Australia.
The front-runner in the election is one Alex Greenwich (he’s second right in the photo above), who has been heavily involved in the Australian Marriage Equality campaign for the last 5 years.
There is currently no marriage equality in Australia and this necessitated Alex having to marry his same-sex partner overseas. If Alex wins he will become the first member of the NSW parliament in a same-sex marriage.
His website is at AlexGreenwich.com The election is in less than 24 hours so we would love a shout-out if possible. 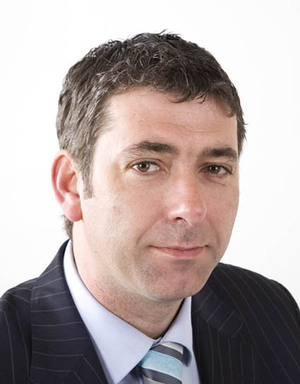 A Fianna Fáil councillor who has been representing his Wexford constituency while living in Sydney has told the Irish Echo he will resign this month. Kevin Dwyer (above), an elected member of New Ross town council, emigrated to Australia in September 2011 but continued to retain his seat.

How about a tribute post for Tressa Walsh [above]? Two years ago she spoke about the man that killed her son, saying that he was very unlucky and she didn’t want him to serve time in prison. And she reiterated that yesterday at the conclusion of the trial. What remarkable dignity…