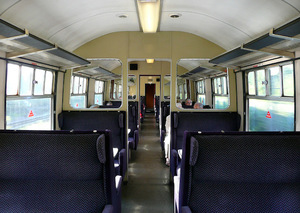 Got on the train and sat behind an Irishman who was a bit tiddly as he was off for a night out with his mates. He was talking to a homeless man opposite, asking him how long he had been homeless for. The man was telling him that he just wanted a job and one day a home…

…the other man just said, ‘God’s truth, If you are not afraid of a bit of hard physical work, I will find you work on my sites. What is having what you need if you can’t give something back? We should look after each other’ my heart is full.

Thanks Minister Without Portfolio 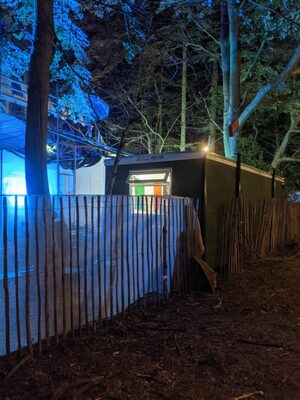 Thought you might like this defiant tricolour I saw through the window of an office at Latitude Festival…You remember festivals?

Back to your pod. 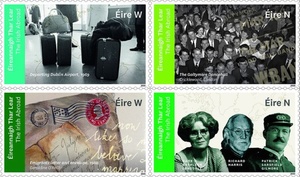 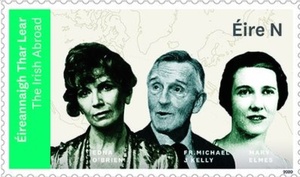 A new set of stamps celebrating the Irish Abroad designed by Dublin-based ZeroG is now available.

Three of the stamps feature common themes of emigration: a photo of people gathering in ‘The Galtymore Dancehall’ in Cricklewood, London showing the importance of Irish Centres and Irish hubs to the emigrant community.

An image of suitcases at Dublin Airport (1969) capturing the common experience of people leaving Ireland.

A detail from the painting ‘Emigrants letter and envelope, 1988’ by Geraldine O’Reilly representing communication with home and the importance of staying in touch.

Two other ‘N’ stamps feature a gallery of Irish people who have made an impact on the world from the 1800s right up to the present, each of whom has emigrated and made a contribution in their own sphere of excellence: Dame Kathleen Lonsdale (Scientist), Richard Harris (Actor) and Patrick Sarsfield Gilmore (Musician) and Edna O’Brien (Author), Fr. Michael J Kelly (Priest/Aid Worker) and Mary Elmes (Humanitarian) featuring on another stamp. 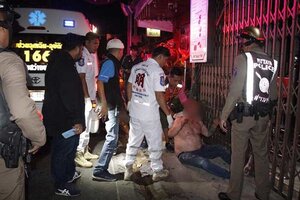 Police were called to a bar at 3.30am where ‘just arrived’ 46-year-old Irish tourist ‘Bart O’Gready’ was lying in the street semi-conscious with bloodied wounds to his face.

Now the gentleman in question may have had drink taken (as you can see in the video above), however that being said, apparently he witnessed very young ladies dancing nude and he made a complaint.. then was attacked by up to 10 staff… 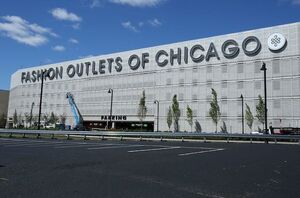 Seven Irish citizens were arrested in Rosemont for their alleged participation in a retail theft at the Fashion Outlets of Chicago, police said.

Mall security informed police there were two groups of individuals and that the three females were involved in one of the groups.

According to police, none of the arrestees wanted to speak to the consulate.
Their initial court date is this morning [10:30 am] at the Rolling Meadows Courthouse [Chicago]….

A 13year old kid from Dublin,took his Da’s hire car for a spin in Spain 😂🙈 pic.twitter.com/u6AcCDTRtC

Posting this cos I really don’t think enough people have seen this hahahahaha best video on the internet at the moment #Liverpool #Mancity pic.twitter.com/nAEcxQrq09

Why do all the good ones LEAVE? 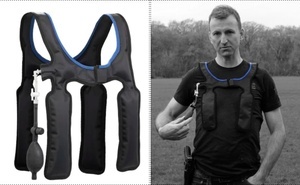 The vest a man can get.

This is my cousin Gareth Woods, from Carlingford, County Louth who is a cop in Chicago’s West Side…

He’s also Musician (see below) and now an Inventor with the Bluhalo (above) which is seeking funding on indiegogo. . Solving a problem in my opinion, with all the layers the Guards have to wear, who wouldn’t want to be a bit cooler on the job? 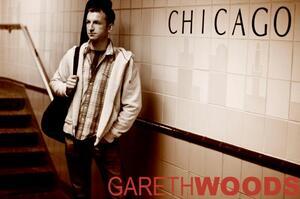 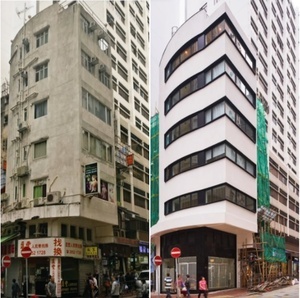 I am working as an architect in PMDL, an Australian architecture firm in Hong Kong. Recently we completed a project in the city.

It is a handsome renovation of an old tenement building on a prominent corner in downtown Hong Kong.

What may be of interest is that the project had  three Irish designers/architects working on it – Simon Fallon, myself and Darren Snow.

We recently collaborated with the fantastic YouTube channel Never Too Small and they produced a great short video (above) of the project starring Darren.

The project has been getting great feedback locally, and now, because of the video, is being appreciated by a wider audience. It’s currently on 407,000 views after 2.5 days of being published. We wanted to share a story of some Irish emigres done good!

He kept his yokes down under,

Via The Sydney Morning Herald:

An Irish tourist found with 10 MDMA capsules at a Parramatta music festival on Sunday has escaped conviction after he argued the party drug is “not strong enough” in Australia and all of the pills were for his personal use.

David Crean, 32, was arrested at the Ultra Music festival and charged with supplying a prohibited drug after a sniffer dog sat down next to him when he entered Parramatta Park at about 1.45pm.

According to police facts, Mr Crean – who is in Australia on a two-week holiday – was “nervous” and “visibly shaking” when he was spoken to by police, and when an officer asked “be honest, do you have any drugs on you?”, he admitted he had drugs in his underwear.

Mr Crean told police he “did not intend on selling the capsules and planned on consuming all of them himself as the purity of MDMA in Australia is not strong enough”, the facts state. 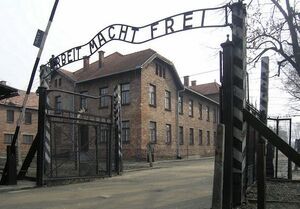 The entrance to the Auschwitz concentration camp. Poland

The 38-year-old Irish national, whose name is not reported, is said to have scratched his name onto the wall during a visit to the site on Sunday because he had seen other people’s names on it and thought it was the right thing to do.

The man was spotted by the Auschwitz Museum Guards who detained him but he was later released after pleading guilty, according to reports.

Irish tourist who scratched his name onto a wall at Auschwitz pleads guilty to criminal damage, saying he saw other names and ‘thought it was the thing to do’ (Mailonline)