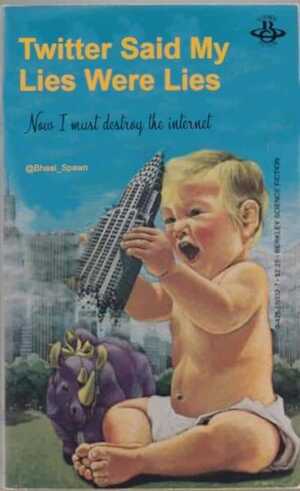 Via @eckmeister (after Kit Read). 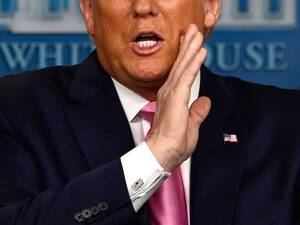 An especially succinct précis of the Trump administration’s unhinged approach to the COVID-19 pandemic (published two days before today’s proclamation from Trumpton) by NYU Professor of Journalism, Jay Rosen.

The plan is to have no plan, to let daily deaths between one and three thousand become a normal thing, and then to create massive confusion about who is responsible — by telling the governors they’re in charge without doing what only the federal government can do, by fighting with the press when it shows up to be briefed, by fixing blame for the virus on China or some other foreign element, and by “flooding the zone with shit,” Steve Bannon’s phrase for overwhelming the system with disinformation, distraction, and denial, which boosts what economists call “search costs” for reliable intelligence.

Stated another way, the plan is to default on public problem solving, and then prevent the public from understanding the consequences of that default. To succeed this will require one of the biggest propaganda and freedom of information fights in U.S. history, the execution of which will, I think, consume the president’s re-election campaign.

MORE: The Plan Is To Have No Plan (Jay Rosen, Pressthink) 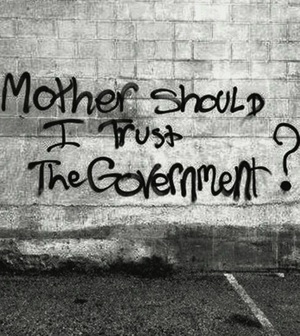 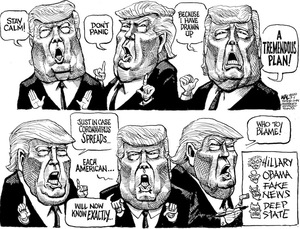 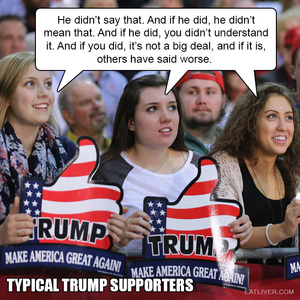 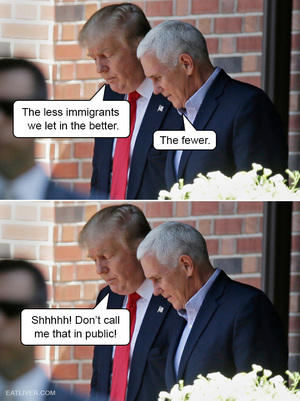 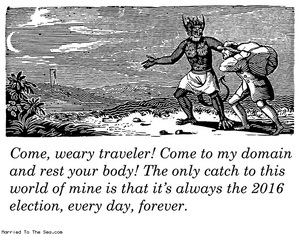 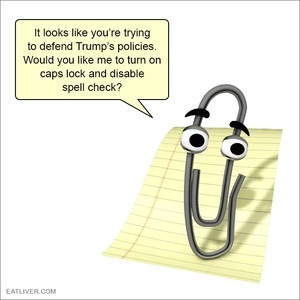 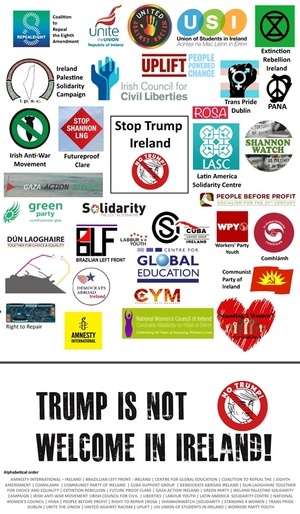 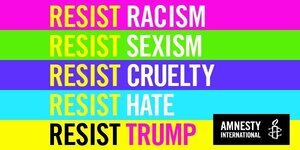 The groups named above will hold a protest against US President Donald Trump’s visit to Ireland.

It will be held at the Garden of Remembrance in Dublin 1, from 6pm. 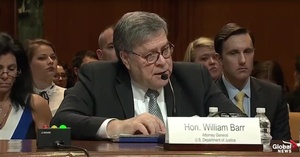