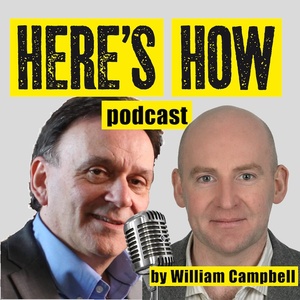 [Covid response critic] Norman Fenton (left) is a professor of mathematics at Queen Mary University of London; he regularly tweets about Covid 19 [challenging the official narrative and data], but do his sums add up? Hear us spar… 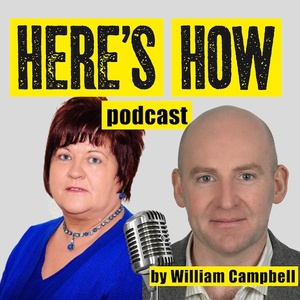 The Current affairs podcast presented by William Campbell (right) goes back to school.

Billy Bragg sang ‘not everything that counts can be counted’, but does Ireland fail to measure the outcomes of its education system so that we have no idea of the quality of the schooling that our kids are getting?

And if we did start to measure more rigorously, could that have a negative effect? I talk to Dr Geraldine Mooney Simmie (above left), a senior lecturer in education and acting director of EPI*STEM at the University of Limerick. 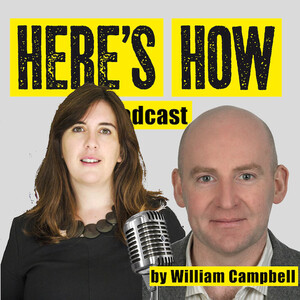 Is there something wrong with rural Ireland? Is there a common reason for its various social and economic and social problems? And if so, is there someone to blame, or even something we could fix? The Here’s How podcast talks to an academic expert on rural affairs, UCD’s Dr Karen Keaveney (above). 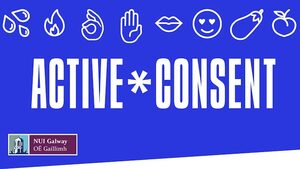 William Campbell, of the Here’s How podcast, writes:

Normally, rounding up guests for the podcast, there is a distinct contrast between booking a politician, and booking an academic. Politicians often have layers of suspicious minders to traverse, before any hope of getting in their diary, sometimes months later.

Academics’ email addresses and even phone numbers are usually right there on their university web page, and they often respond within minutes, delighted to tell you all about their specialist topic.

Investigating the work of NUIG’s Active Consent Unit was a different story. They produce high-profile reports on youth sexuality that are lapped up by the media. I first put in a request – which culminated in this week’s podcast – to talk to them more than a year ago. I followed up with several more emails, but they fobbed me off.

I kept working on the story because they made, what seemed to me, deeply suspect claims, none of which were challenged in the masses of publicity they got in the regular media. This August they issued another study (oddly, in Summer when universities are usually on holiday, but handy for news-starved media outlets), so I made another request for a speaker, and I eventually got Dr Caroline West on Skype.

The interview didn’t go well, as can be heard on the podcast, and Dr West terminated the call when I pressed her on definitions of rape used, particularly since two of their most startling claims were that 29 per cent of female students are raped during their time in college, of whom only 4.5 per cent make a garda report. These figures are provably wrong, since they would mean that students (less than five per cent of the population) generate far more rape reports while at college than the entire population make in a year.

Undeterred, I sent all the members of the Active Consent Unit a list of written questions, focused on these inconsistencies, and the fact that they have refused to publish their source data, or the text of their questionnaires, as would normally be required under the ‘open research’ principle of academic ethics.

Neither they, nor the NUIG press office, nor the NUIG Research Ethics Committee replied in any form. One question I asked was why their Media Mentions page on the NUIG website uncritically linked to entirely false stories overstating the already dubious claims in their reports.

Alongside funding from NUIG and charity grants, the Active Consent Unit has received almost €500,000 of taxpayer funding to publicise their research.’ 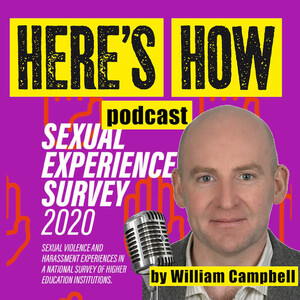 The current affairs podcast presented by William Campbell (above) looks at a recent survey about sexual consent from NUI Galway that claimed 29 per cent of female, and 10 per cent of male students have been raped during their time in college.

If you had to choose between jail and giving the gardaí the password to all your online accounts, would you choose Mountjoy or Wheatfield?

I talk to Cian about new laws that give gardaí the power to demand access to your devices and social media profiles. Can they be trusted? Also, what happened to AA Roadwatch? 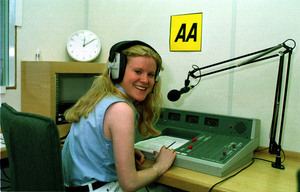 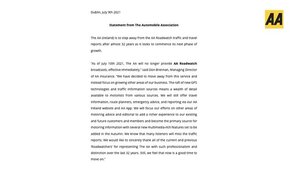 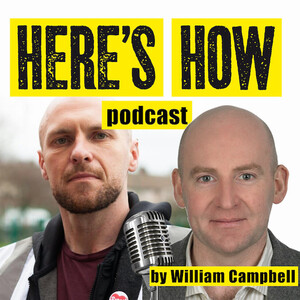 In other countries, the political left pushes hard for taxes on property – why in Ireland do they demand the reverse? I ask John, why? 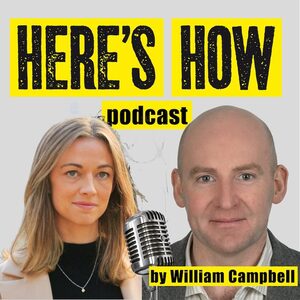 The Social Democrats are perhaps the wokest party we have in Ireland, but how sound is their reasoning? Prominent new TD Holly Cairns on this and the effects – and causes of the difference in earnings between men and women… 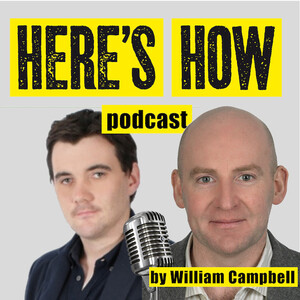 The current affairs podcast hosted by William Campbell (right) meets a radical champion of the rights of Irish farmers.

Are Irish farmers just a bunch of whiners who think the world owes them a living? Or do they deserve more support? Farmer and beef protester Daniel Long (above left) is running for president of Macra na Feirme but can he justify his blockading of central Dublin in 2020, demanding that the government force up the price for beef?