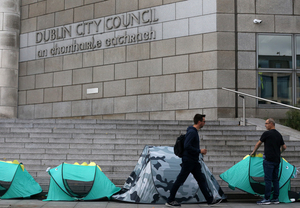 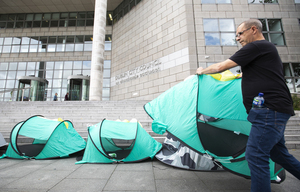 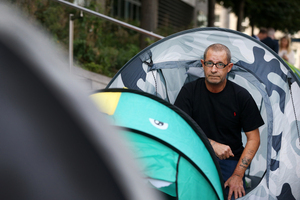 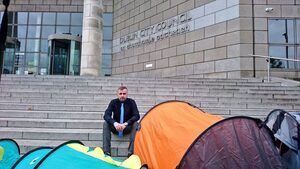 .@ICHHDUBLIN has lined Dublin City Council in tents this morning after dealing with a record number of rough sleepers on Monday night; 238 pic.twitter.com/2af3E5bIsA

A protest highlighting Ireland’s growing homeless and housing crisis – organised by Inner City Helping Homeless, of which Cllr Anthony Flynn (above) is founder and Andy O’Sullivan (pics one, two and three) is a volunteer – is taking place.

A collaborative tee with @ICHHDUBLIN. Proceeds from each sale will go directly to Inner City Helping Homeless who provide vital frontline help to the homeless people of Dublin all year round. 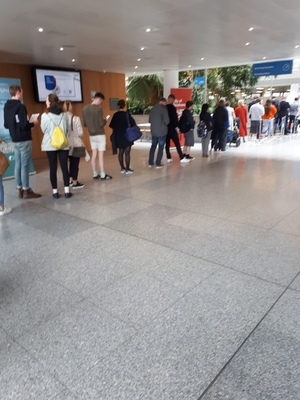 The queue to register on supplemental register …today is the last day to register [before the vote in the referendum on the Eighth Amendment on May 25]…. 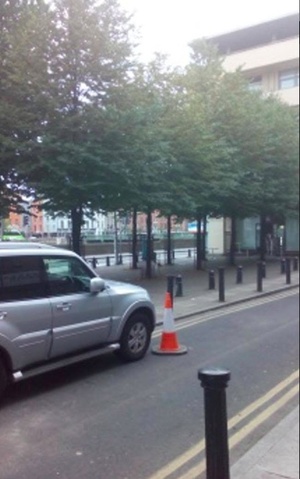 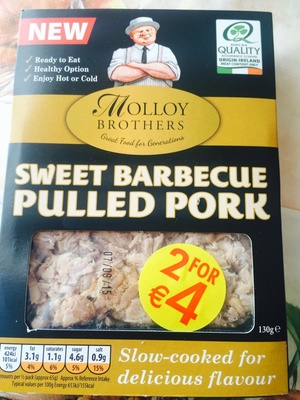 Who runs this city?

Over the weekend a bird-filled forest of trees shading the Smock Alley Theatre, Lower Exchange Street, Dublin and lining a a part of Wood Quay was denuded of branches, leaves and whatnot.

I’ve spoken to several friends who are DCC [Dublin City Council] councillors, and friends of DCC councillors, who have ZERO idea why this was done.. Who issued the order, and who took out the work. Democracy is gas isn’t it…

A RTE Archive Vine commemorating ‘on this day’ a 1978  Wood Quay Protest in Dublin with Mary Robinson, a stern bishop onlooker and some unhappy Viking cosplay.

Massive protests and even the discovery of priceless archaeological finds failed to halt the development of Dublin City Council’s truly grotesque, in fairness, civic offices over the former Viking settlement.

We also lost this view: 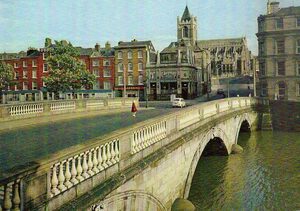