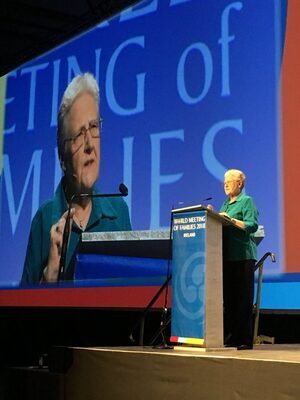 Marie Collins said anyone in Vatican who stands in the way of proper protection of children should be held accountable and removed of their titles, or from the church if necessary | Read more: https://t.co/jDgWrlR4kO pic.twitter.com/ryMIvLOPbR

Superb talk by Marie Collins in Dublin at WMOF. Calls for “strong sanctions”’for complicit church officials, including those in Vatican. #PopeInIreland

At the World Meeting of Families.

Clerical abuse survivor and former member of the Pontifical Commission for Protection of Minors Marie Collins spoke at the Safeguarding Children and Vulnerable Adults event.

Speaking on child protection at #WMOF18, Marie Collins says she hopes clerics who thought sex abuse scandals was a media conspiracy will now believe the global reality of the crisis since the pope has written a letter to all Catholics acknowledging it. 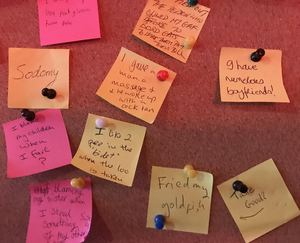 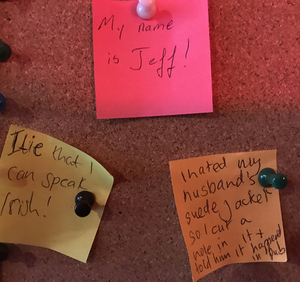 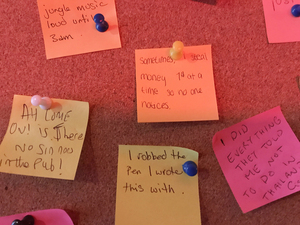 A small selection of sins on ‘The Sinner’s Wall at the World Meeting of Families.

Apart from the goldfish, obviously.

Last night: He Really Knows How To Work The Altar 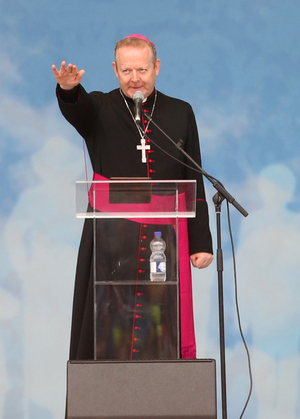 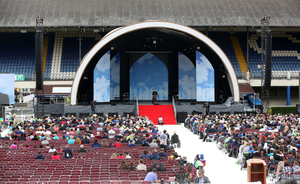 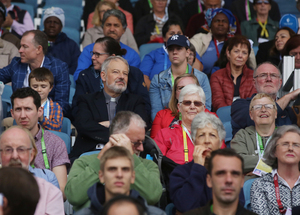 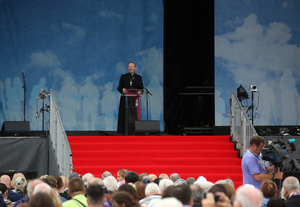 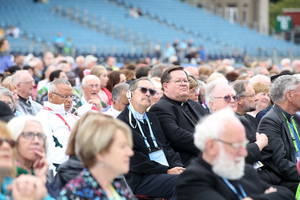 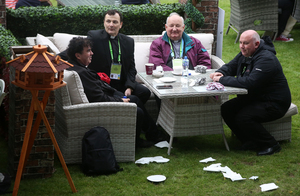 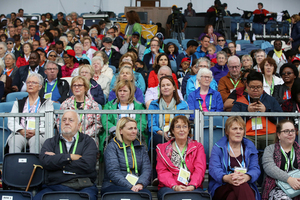 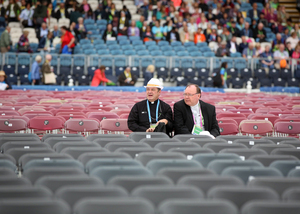 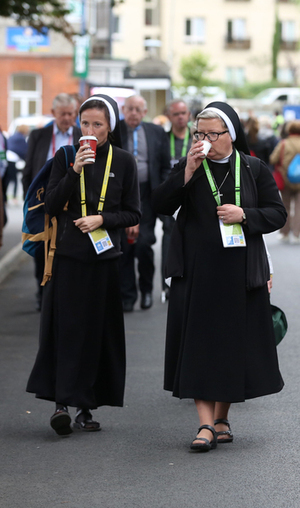 Archbishop of Armagh Eamon Martin (pic 1)  speaks on the welfare of the family to a crowd that included Bishop Kevin Doran (pic 3) on day 2 of The World Meeting of Families ahead of the visit by Pope Francis on Saturday. 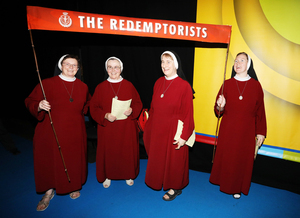 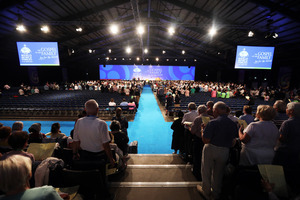 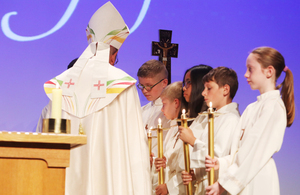 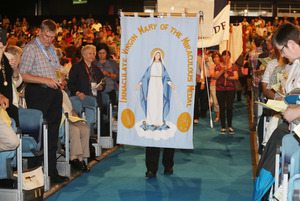 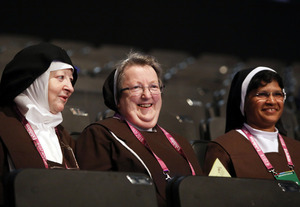 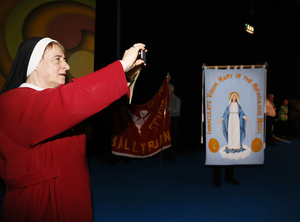 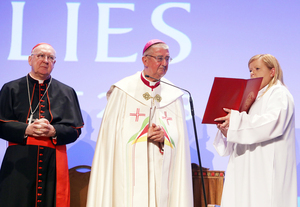 Scenes from Evening Mass a for the opening ceremony of the World Meeting of Families presided over by Cardinal Kevin Farrell (above left) with Archbishop Diarmuid Martin (above centre).

Earlier:‘The Meeting Won’t Be Announced Until After It’s Over’ 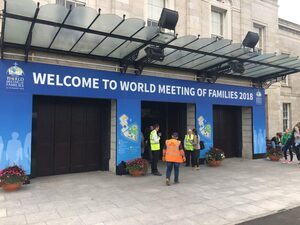 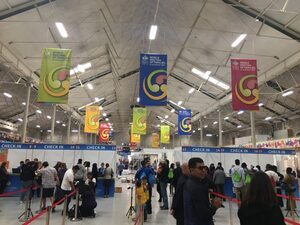 Where the World Meeting of Families event gets under way today.