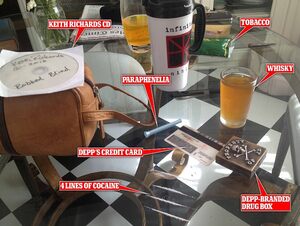 At The High Court, London.

Pot Noodles (out of picture).

A pint of whisky and four lines of cocaine for lunch: Johnny Depp’s libel trial is shown a picture taken by Amber Heard of his skull and crossbones ‘pill box’ and mountain of drugs and alcohol (Mail Online)

Johnny Depp in Dublin?!?! Going into the Shelbourne?? Could it be? #DublinTown

And newly single too. 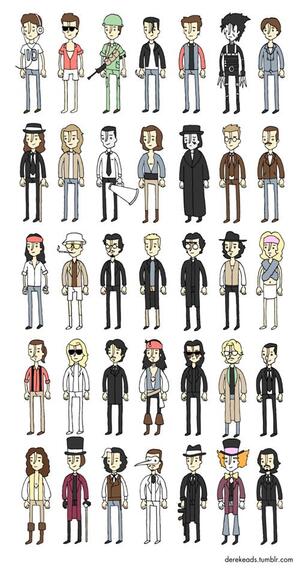 On the occasion of Johnny Depp’s 48th birthday (which was yesterday), Ranker compiled an illustrated list of the seven greatest (true) Johnny Depp stories ever told. Perhaps you never knew that he:

Once stopped a mugging with a single look.

Adopted the one-eyed horse used in Sleepy Hollow, thereby saving it from the glue factory.

Wrecked a New York hotel room in 1994. Blamed it on an armadillo. 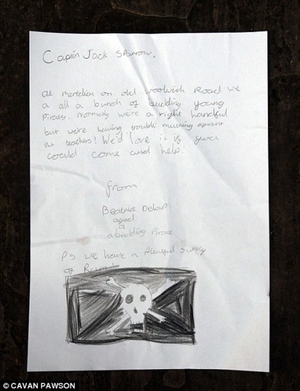 Recently, 9 year-old Beatrice from London wrote to Captain Jack Sparrow, asking him to help stage a mutiny against her teachers.

Yesterday, he turned up in her class. 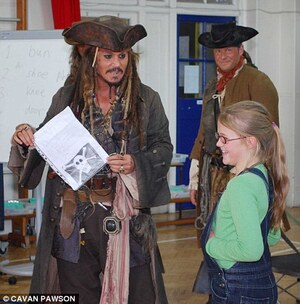 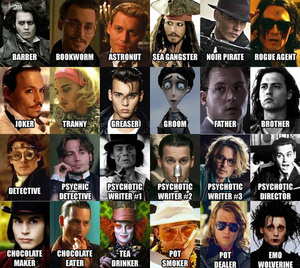