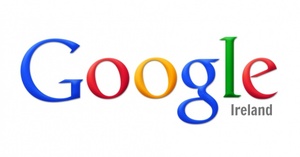 …The IAB’s report confirmed the continued dominance of Google in the digital advertising market, with only Facebook coming anywhere close.

Paid search revenues of €176 million in 2015 can be read as a proxy for Google’s share of the market, says Wolfgang Digital chief executive Alan Coleman.

This implies that the tech giant is earning 52 cents in every €1 spent on digital advertising in Ireland. 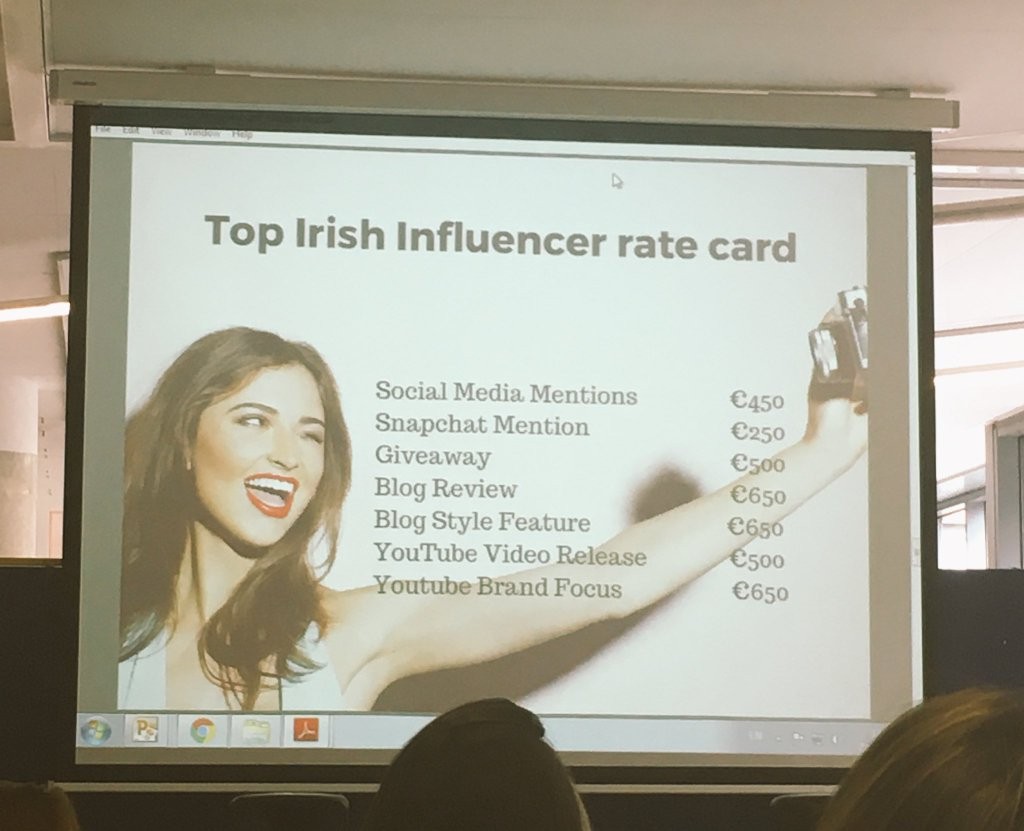