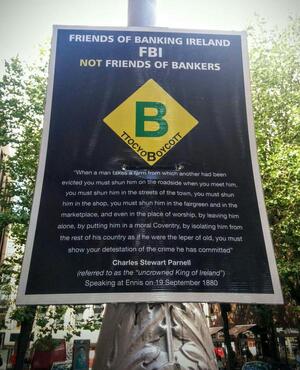 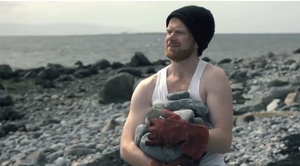 By Spire Productions in Renmore,  Galway

Put down those rocks. 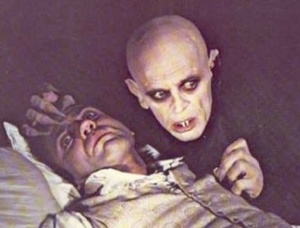 A ‘No’ vote in the upcoming May 31st referendum will damage Ireland’s ability to borrow, according to a ‘major international financial institute’ which sez (without a scintilla of irony):

“Our general view on the Irish situation is: here’s your success story, and what we’re hopeful for is that that success story doesn’t get bumped off course.”

The institute, which draws its directors from Deutsche Bank, Commerzbank, Goldman Sachs, UBS, HSBC and Morgan Stanley, has told its members to be on alert for three strands of news from Ireland: economic performance following a new wave of fiscal austerity; opinion polls on the referendum; and “the rise of Sinn Féin” in polls.

“One of the things we notice is: Sinn Féin is quite supportive of taking a tough line on the promissory note issue. That’s something which will make international investors nervous,” (institute chief economist) Mr (Phil) Suttle said.

International investors. Mmf. We owe them so much. 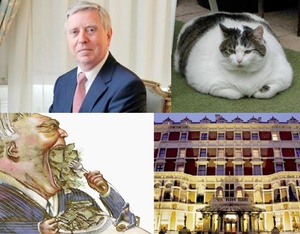 Pat COX, the one-time Fine Gael presidential contender, briefed the country’s biggest bankers, accountants and business people two weeks ago on the need for austerity in Ireland and the European financial crisis over dinner in the five-star luxury of the Shelbourne Hotel.

Cox socialised with Richie Boucher, the chief executive of Bank of Ireland, and David Duffy, the boss of AIB, as both banks gear up to lay off thousands of staff.

The gourmet private dinner with vintage wines is believed to have taken place in the Shelbourne’s famous Constitution Room, where the founding document governing the State’s sovereignty was drafted in 1922. 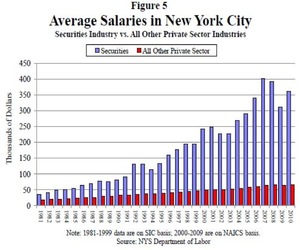 Poor bankers. 2007 is a fond and distant memory.