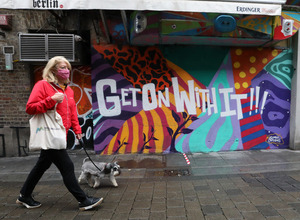 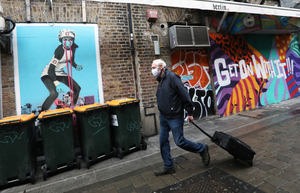 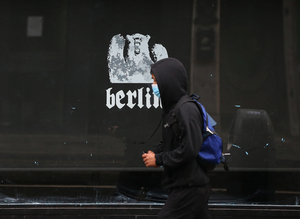 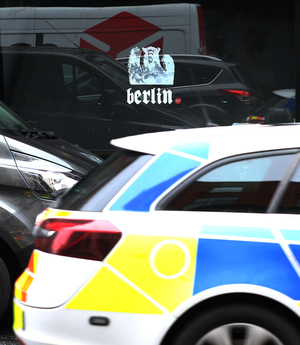 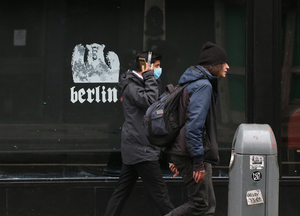 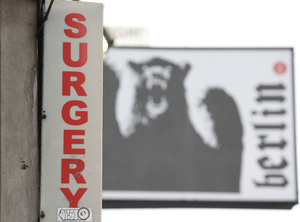 Earlier: Then We Take Berlin 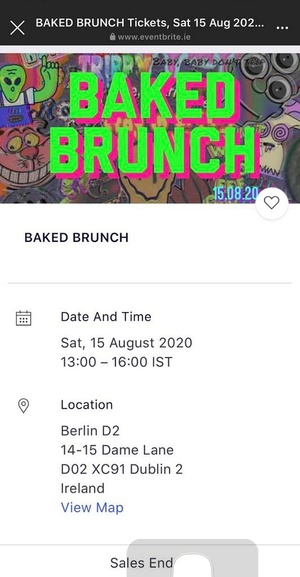 Berlin D2’s Jay Bourke said having reviewed the CCTV from the venue he believed the footage did not fully reflect what happened.

Mr Bourke said footage from inside the premises showed that for the majority of the time people were complying with public health guidelines.

He said 51 people had attended a brunch event, which was fully ticketed.

He said Berlin D2 was operating at less than 20% capacity at the time, was “spotlessly clean” and that food was served, temperature checks and details for contact tracing were taken on arrival and social distancing was maintained.

However he said Berlin D2 would stay closed until an internal investigation into the incident is completed. 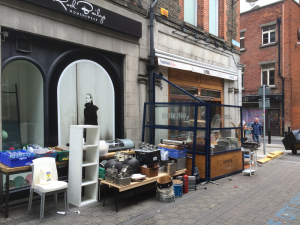 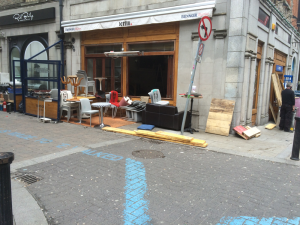 Thrown out on their ear. Happy Monday everyone, let’s hope the next tenant is a Costa or Insomnia. We really need more of those kind of places in Dublin.