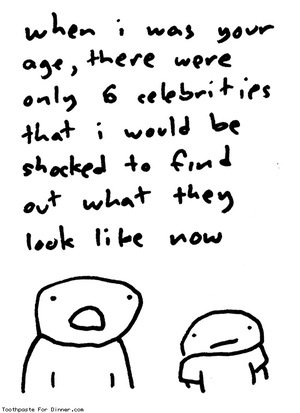 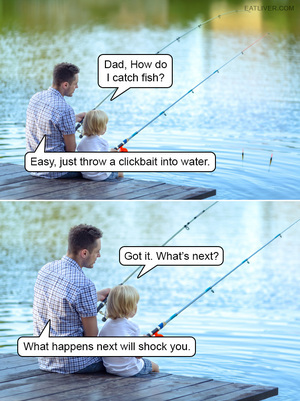 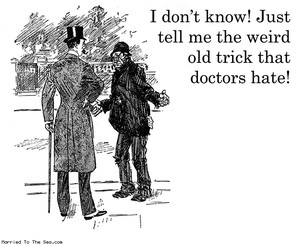 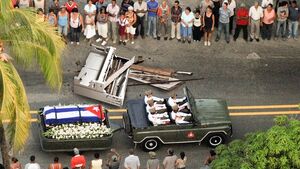 According to intelligence sources, the CIA started to plan the dropping of a 400-pound Steinway on Castro’s remains the moment the agency was made aware of the Cuban leader’s passing.

Agents devised a system where they would tie a piano to a helicopter and fly it above the funeral processional, but in a mortifying turn of events, the rope was reportedly cut too early, and the piano fell out of the sky and landed harmlessly 50 yards ahead of the march…

The Onion’s ClickHole spin-off has long since outdone its mothership in terms of laughs/relevance, and they’ve done it again this morning.

One Last Humiliation: The CIA Just Bungled An Attempt To Drop A Piano On Fidel Castro’s Funeral Procession (Clickhole)

Ever wonder how many Lovin Dublin articles contained “this” or “these”? So did I…

Clickbait, you're doing it wrong. As seen on Newswhip @broadsheet_ie pic.twitter.com/D2eWGZ7gY5 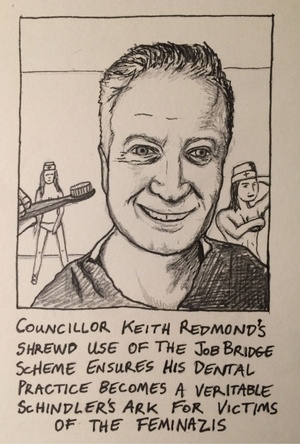 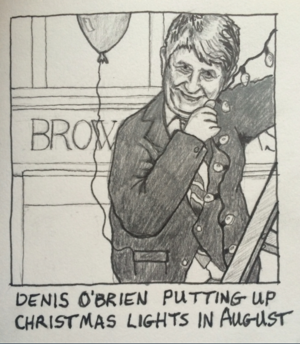 By Mick Flavin (H/T to Mulch and Lilly). 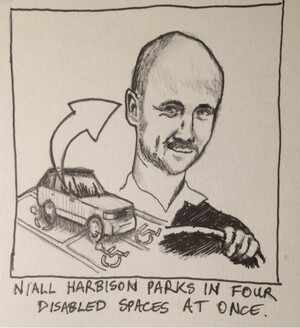 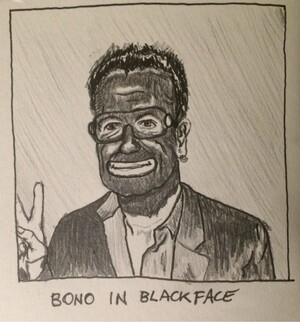