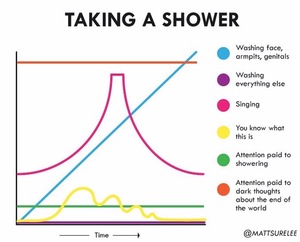 Spending on actual social housing has dropped off a cliff since ’07, while housing welfare has recovered strongly. Clearly Fine Gael have chosen to pad the pockets of private landlords rather than building. A short scene from the Japanese educational TV programme Design Ah in which – with the help of the EX NOVO Chamber Choir – Daihei Shibata charts various moments of tension happening on screen. Ever wonder how many Lovin Dublin articles contained “this” or “these”? So did I… “Well, if variety is your kind of thing, this election is going to be for you. I think we’re going to see a real all-sorts Dáil, following this election. But that could feed into, possibly, an unstable situation.”

“The last few years has seen a phenomenal rise in the hard left. The way that they’ve tapped into people’s upset at the Government’s austerity policies, the way they’ve managed to bring people, tens of thousands of people out onto the street to protest. But I think, equally surprising really has been how they’ve failed to capitalise on that. There isn’t a sense that there’s going to be massive gains in the general election.”

This might illustrate just how much the Irish political landscape has changed. #rtept #GE16 pic.twitter.com/Zh9ijFbfEA

Previously: The Squiggle Of Doom Let’s fupping DO IT!