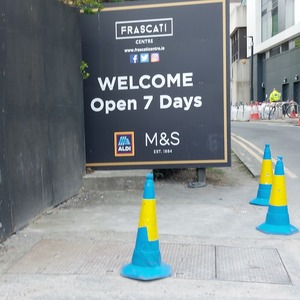 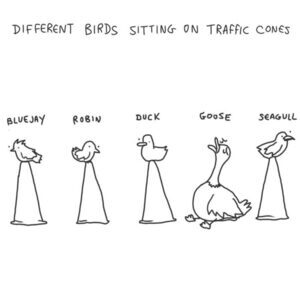 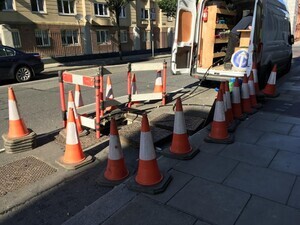 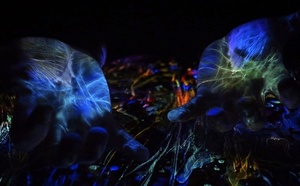 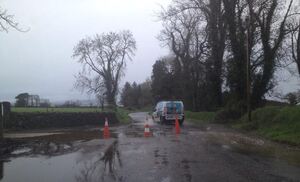 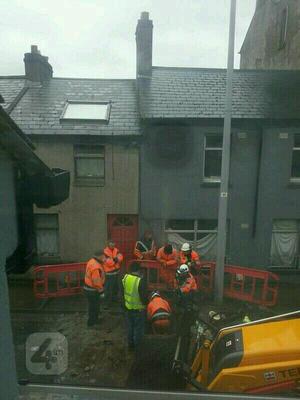 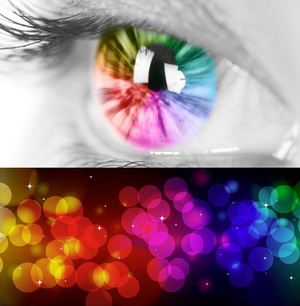 Most of us with normal vision can perceive one million different colours but researchers now suspect that a tiny minority of women may be able to discern a further 99 million hues that are invisible to the rest of us.

The science of super-vision all boils down to cones — special neurons, located in your retinas, that convert incoming light into the electrical signals that feed your brain information pertaining to color. Your typical retina houses millions of cones, but in humans those cones usually fall into just three categories. Each category of cone, on its own, is capable of detecting around 100 different hues; but pair it with either of the remaining two classes of cones and their powers complement one another. Just like that, the number of perceivable colors jumps from just 100 to 10,000. Combine the signals from all three kinds of cones and that number leaps to one million colors.

Mutations in the genes that code for cones are responsible for color blindness in males. The fact that many of these genes reside on the X chromosome makes color blindness much more common among males than females, but it also gives rise to another possibility: a small percentage of women may actually posses four color cones.

Veronique Greenwood at Discover Magazine documents the search for women with this rare trait by Newcastle University neuroscientist Gabriele Jordan. No easy task, for all kinds of complex reasons and one simple one:

[These women] might experience a range of colors invisible to the rest. It’s possible these so-called tetrachromats see a hundred million colors, with each familiar hue fracturing into a hundred more subtle shades for which there are no names, no paint swatches. And because perceiving color is a personal experience, they would have no way of knowing they see far beyond what we consider the limits of human vision.

Some women may perceive millions more colors than the rest of us. Are you one of them? (io9)