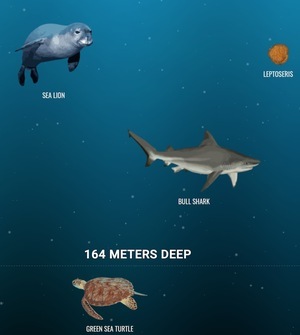 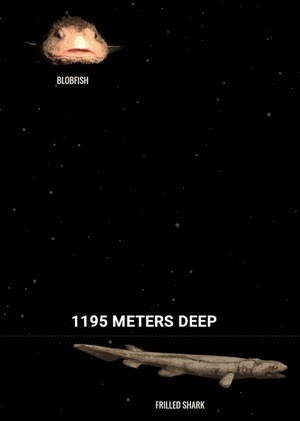 The Deep Sea: a fun web toy where you can scroll down through the living depths of marine species from the shallows to the Challenger Deep. 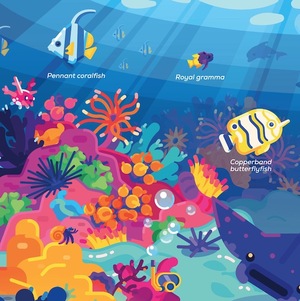 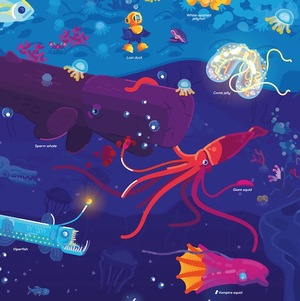 German educational design channel Kurzgesagt applies its trademark blend of pop science and animation to the last great frontier of the planet – the deep sea and its shadowy denizens. 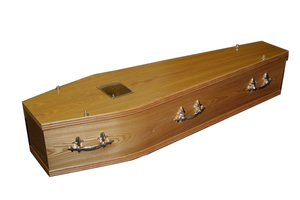 Gravediggers were told on the morning of a funeral, a burial plot on rocky ground was not deep enough.

And a person, believed to be a council official, had advised the grave would have to be extended down a further two feet. The incident was relayed to a council meeting by Clare Fine Gael county councillor Bill Slattery.

He further claimed council employees in north Clare were doing spot checks on open graves to check if they were eight feet deep.

[Mr Slattery said:] “I believe there are personnel from Clare County Council, roaming around inspecting graves to make sure that a coffin is down, I’m told, eight feet.

“There are graveyards around here where you can barely go down five feet because of the rock situation. It has to be clarified because the undertakers are not too sure and they have asked to find out are there new guidelines for burying people? 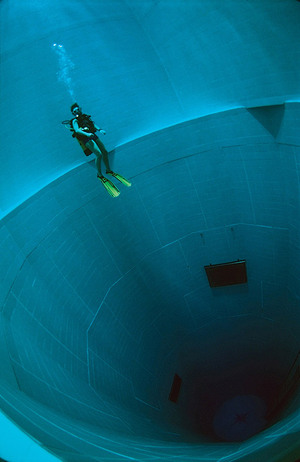 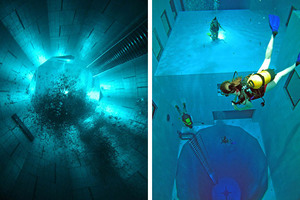 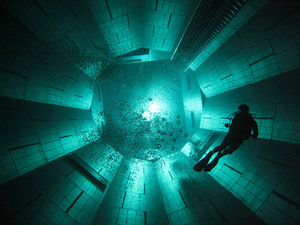 33m (103ft) at its deepest point, the pool contains two and a half million litres of non chlorinated spring water and has a series of caves for exploration at the 10m mark with submerged windows for visitors to observe divers from outside.