People from all walks of life have been learning how to build their own ‘tiny home’ on courses run by a social enterprise in Co Clare. Organisers say it’s a way for people to secure their own home against a backdrop of rising accommodation and construction costs. pic.twitter.com/E5BcWkm3xJ 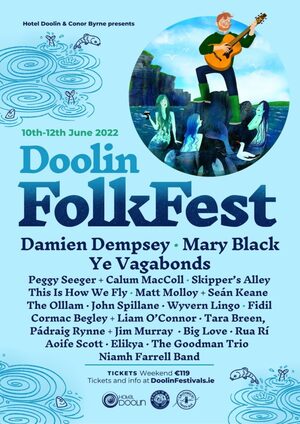 The line-up for the 2022 Doolin Folkfest at Hotel Doolin, county Clare from June 10–12.

Over the years the Doolin Folk Festival has had it all, from Limerick rappers to Saharan Blues, from Clannad to King Kong Company, the festival takes the broadest definition of Folk Festival in that they believe that Folk Music is the music of the people, folk music needs to be able to touch our hearts, to capture the spirit of our times, to comment on what is wrong with the world. As Frank Harte says, ‘those in power write the history, those who suffer, write the songs.’ 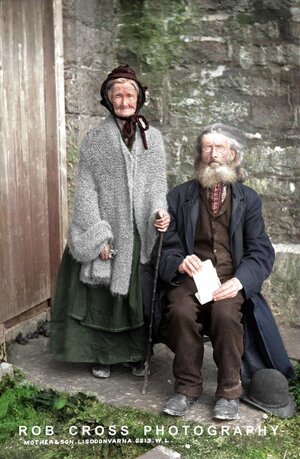 My colourised c1890 photo of a mother and her ballad singer son in Newtown Castle, Lisdoonvarna, county Clare. The paper her son is holding is a printed poem with the heading ‘Lines on the Scenery Round St. Bridget’s Well in the Co. Clare.’ 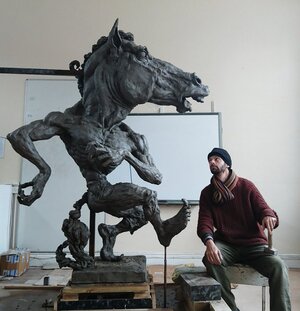 Sculptor Aidan Harte and his Púca of Ennistymon, county Clare

Tell me about it, Dave! I’m optimistic – PEA, the Púca-pals of Ennistymon Association, is rapidly gaining ground. https://t.co/zwPEnJFS48

Further to Clare County Council’s decision to ‘pause’ plans to install a €30,000 statue of a mythical half-man, half horse…

The Púca of Ennistymon sculpture should be put up in the capital if the people of Clare oppose the artwork due to superstitions, Dublin city councillors have said.

The artist behind the work told The Times that he would prefer it to be erected in the Clare town, but would be open to it being moved elsewhere if locals rejected it. 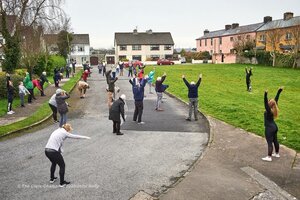 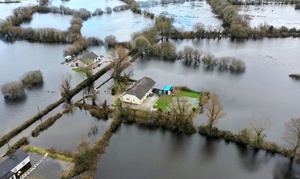 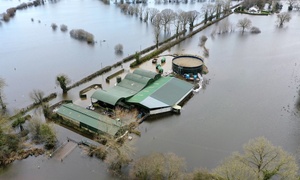 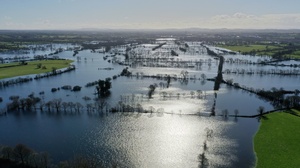 I’ve never seen so much water in inland Ireland before….

A full pan of the flooded area from my drone. pic.twitter.com/4xoP0SqdH6 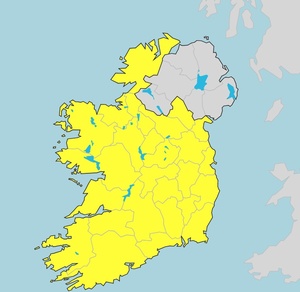 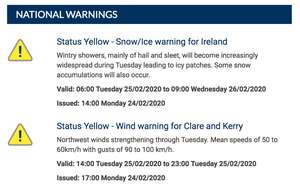 Met Éireann issued a Status Yellow snow/ice warning for Ireland which will be valid from 6am tomorrow until 9am on Wednesday.

It also issued a Status Yellow wind warning for Clare and Kerry which will be valid from 2pm tomorrow until 11pm tomorrow. 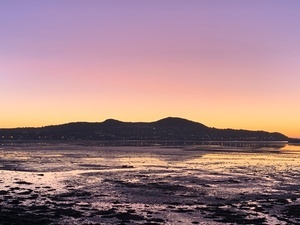 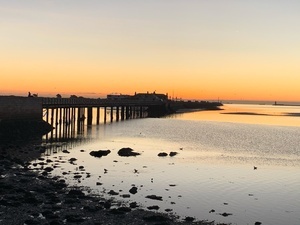 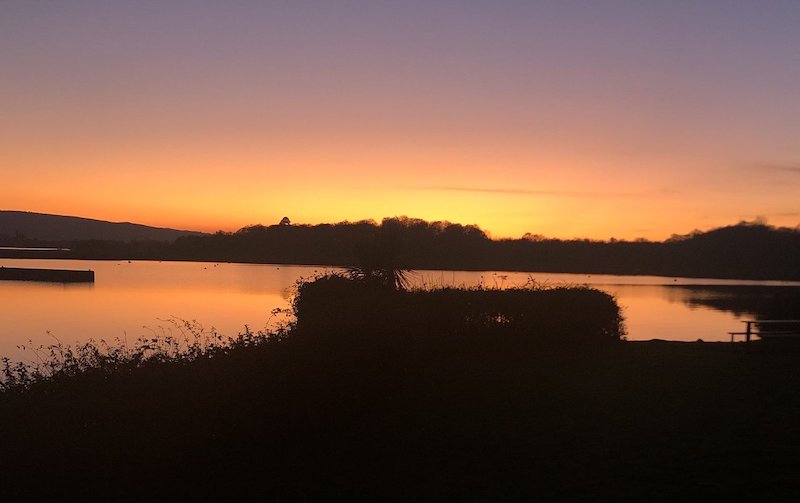 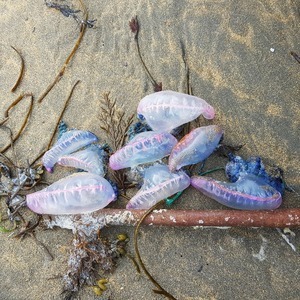 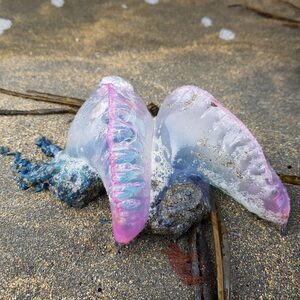 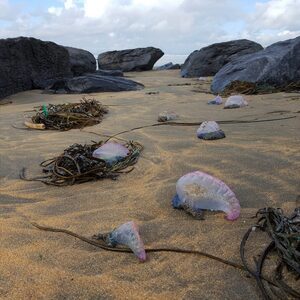 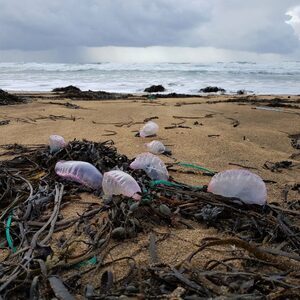 Over the weekend we have had very large numbers of Portuguese man o ‘war washing up. 100s reported washed up on many different beaches.

Observations are still mostly from the south coast (Cork and Kerry) but we have more activity along the west (Clare to Mayo) and a few reports from the southeast (Wexford).

Please continue to submit records on the National Biodiversity Data Centre jellyfish sightings page so we can track numbers. Many thanks.

Jellyfish can be recorded here 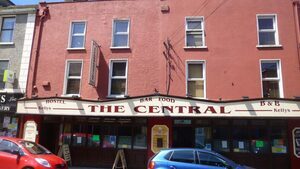 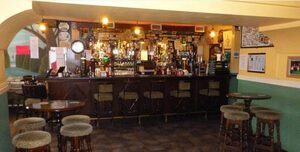 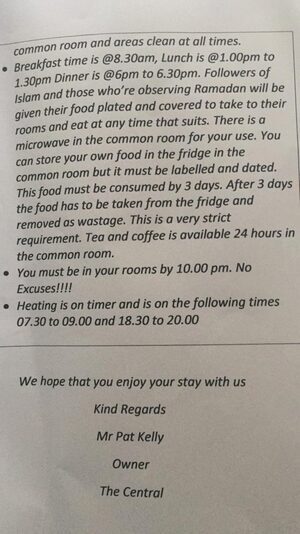 The Central Hostel in Miltown Malbay, Co Clare; and a notice from the owner Pat Kelly to a number of asylum seekers currently living in the hostel

The stupidest thing about this curfew for want of a better word is that the Central Hotel has a pub downstairs! I presume the customers in the pub haven’t got to be in bed by 10 like children on a school night..that’s just asylum seekers.

Owner of the Central Hostel/hotel in Co. Clare will earn more than €4000 per month for this crammed room shared by 4 asylum seekers with the 10pm curfew. Shame on you Minister @davidstantontd @CharlieFlanagan @LeoVaradkar for feeding such greed at the expense of asylum seekers pic.twitter.com/o1GGfqjxna