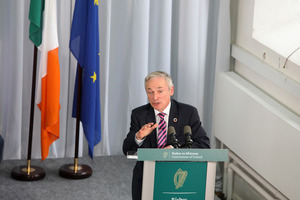 Minister for the Communications, Climate Action and Environment Richard Bruton

Minister for the Communications, Climate Action and Environment Richard Bruton spoke to RTÉ’s News at One, in light of his department’s move to reverse an earlier decision which would have seen 302 homeowners miss out on grant funding – under the Sustainable Energy Authority of Ireland’s deep retrofit scheme.

Last week, RTÉ journalist Philip Boucher-Hayes had tweeted that it had been suggested to him by a “well-informed” source that the SEAI scheme ran out of money before the local and European elections in May but that they were told to keep accepting applications.

At lunchtime, it was put to Mr Bruton that Green Party MEP Ciaran Cuffe had previously asked if the Government knew the scheme was running out of money before the elections.

“No, absolutely not. I mean the reality was that in the first quarter of this year, a very low level of applications came in. Only one million. In the second quarter – that surged to 12 million. So there was a very late surge, if you like, in interest in this scheme which came in…”

Decision to end grants under SEAI scheme is reversed (RTE) 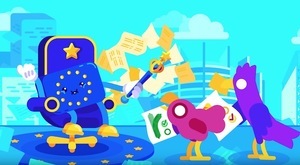 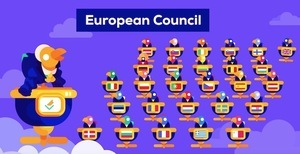 Being a citizen of the European Union means that many aspects of our lives are regulated by a weird entity. It feels like a huge bureaucracy is making decisions over our heads. How democratic is the EU really and does your vote actually affect anything? 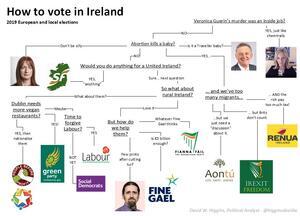 I’ve made a handy guide for anyone unsure how to vote in the European and local elections. 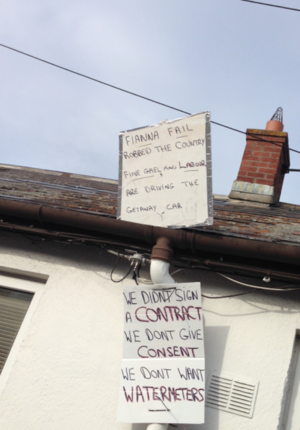 Spotted in Rathmines, Dublin 6 this evening. 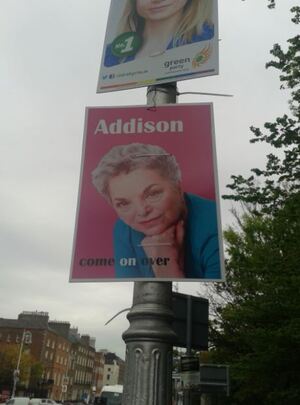 Spotted on Merrion Square in Dublin.

Francoise Hollande reaches out to the French multi-cultural vote with a little help from Jay Z and Kayne West.