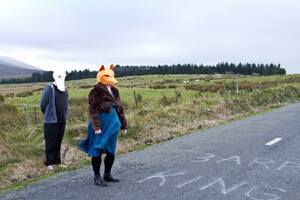 01. Comprised of singer Dolores Fogarty and Adrian Mee, Telephone Explosions are a pop two-piece based in Dublin.

02. Citing number stations and other clandestine transmissions as influences, they’ve been quick to get the grá from Irish music press, with Nialler9 and The Last Mixed Tape singing their praises.

03. Streaming above is debut single Pocket, available now for free download from their Bandcamp.

04. We’re reliably informed an extended-player is due this summer, off the back of the aforementioned tune. 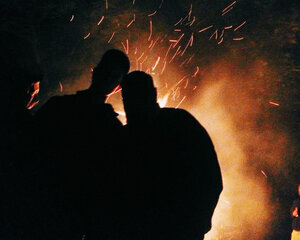 01. Describing themselves as ‘mythical folk’, there’s more than a little modernity to Dublin duo Dowth.

03. Streaming above is their self-titled EP, released last November on digital download via Bandcamp and 12″ vinyl.

04. Doing a double-header of shows this weekend with psych/world beats man T-Woc. Friday night sees them play Jigsaw in Dublin with support from Catscars, while on Saturday, they head to Cork’s Kino theatre, with local support from Underling.

Thoughts: Their blurbs and self-descriptions deal in brevity, boiling their sound down to one word: ‘epics’. It’s hard to argue with that assessment – there’s ambition aplenty evident throughout these songs. 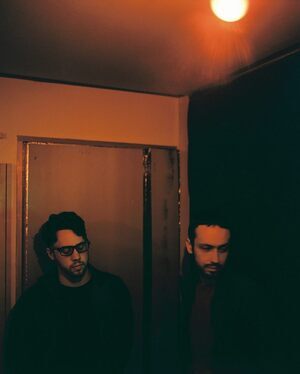 01. We seem to be at that time in a wave of music/artists where people are reorganising or going on to pastures new, and after Enemies and Starters‘ recent disbandings, comes news of the breakup of electronic duo Solar Bears.

02. Rian Trench and John Kowalski formed the duo in 2009, and across three albums explored electronica’s limits via sampling, synth, tape machine and acoustic instrumentation, veering between ambience and psychedelia.

03. Streaming above is the band’s farewell single, Across Yesteryear, available for free download from the band’s Soundcloud.

04. Speaking in Thump on their breakup, the band kept their statement succinct. “We have decided to call it a day after 8 years together… Thank you to everyone that listened and came to see us play. Major love to (labels) Planet Mu, Sunday Best and (agents) Littlebig for believing in us.”

VERDICT: A sombre parting note that perfectly summarises the band’s essence, bidding good tidings to the universe with a long, slow fade. 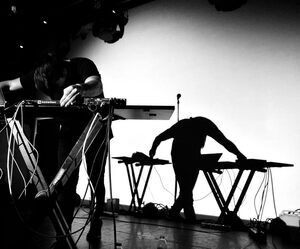 WIFE – new single and EP from ex-Altar of Plagues man

02. Following the band’s disbandment, WIFE emerged as a complete break from Kelly’s previous associations and body of work, with Pitchfork premiering debut single Bodies in late 2012. A debut album, What’s Between, followed on Tri-Angle Records, American touring, and LADBible immortality came soon after.

03. In case you missed it elsewhere earlier this week, streaming above is the video for Glass Interruption, the lead-off for upcoming EP Standard Nature, releasing on September 23rd via Profound Lore.

04. Pending more announcements on this side of the pond, Kelly’s next excursion will be a string of live dates Stateside with Animal Collective.

Verdict: Tense, challenging electronica that both keeps you in its atmosphere and in suspense. 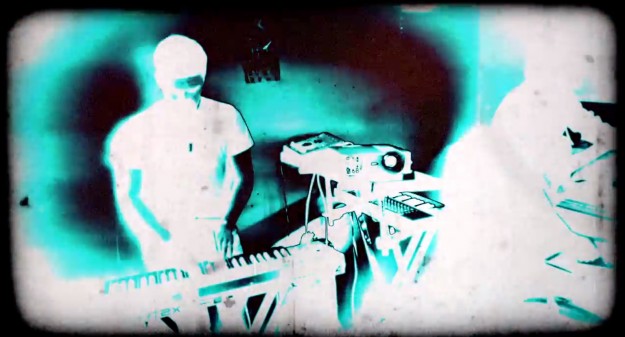 Home in A Week by Dublin/Belfast three-piece Alias Empire.

Filmed with the help of Irish photographer Ciara Corrigan.