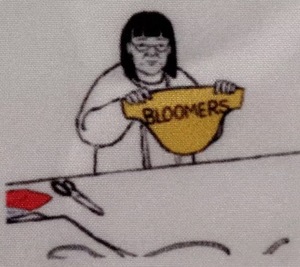 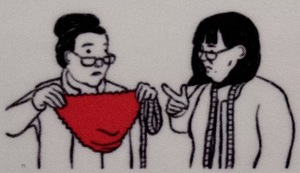 Nominated for Best Short at the 2020 British Animation Awards, Samantha Moore’s fabric animated documentary, inspired by the sounds of industrial sewing machines, tells the story of Manchester lingerie factory Ella And Me. 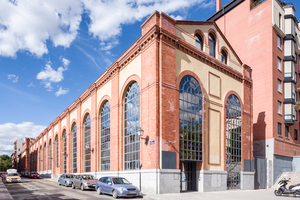 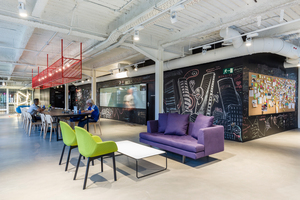 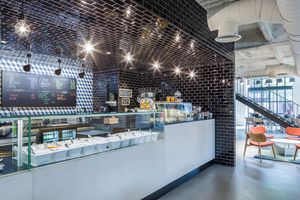 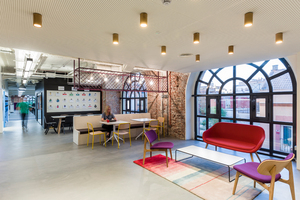 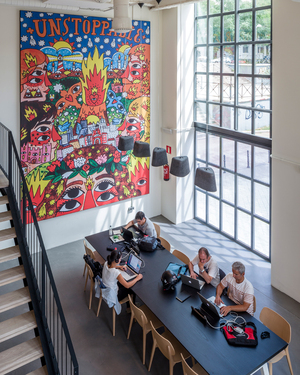 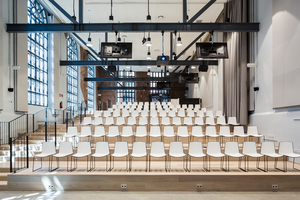 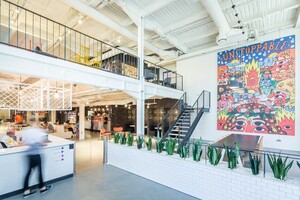 The new Google campus in Madrid occupies a former five-storey 19th century battery factory in the city designed by London based Jump Studios.

Inside – as you’d expect – modular work spaces, meeting rooms, a cafeteria and a 200 capacity auditorium for the campus’s 7000 staff.

Oh, they’ll be sick as pikes down in Grand Canal Dock. 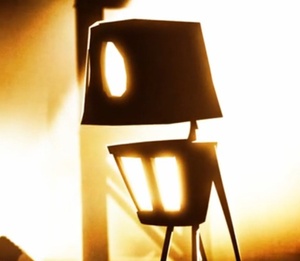 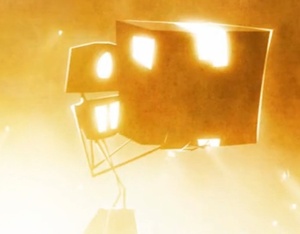 Obsolete tells the story of a robot starting work in a decrepit toy factory. Trapped in the factory all its life it is curious about the outside world, watching a bird through the factory wall each day. When it mistakes a toy on the production line for the bird one day it sets the robot’s escape in motion. 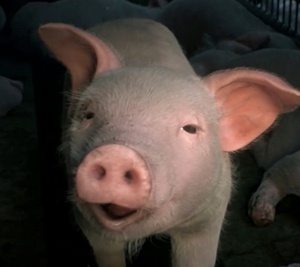 A mmf-inducing promotional video for ‘a world without factory farming’ by the nice people at Make It Possible.

No one’s saying we can’t have bacon burgers and chicken goujons. Just that they don’t have to be so liberally seasoned with fear and cruelty.