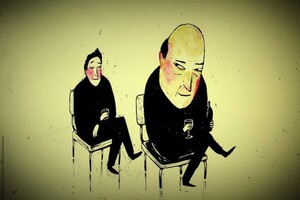 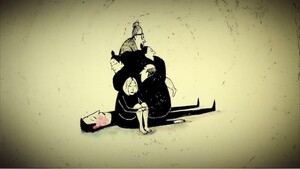 A 2015 César award winning short by Céline Devaux in which a hungover Jean faces probing questions about his life and homosexuality at lunch with his family. 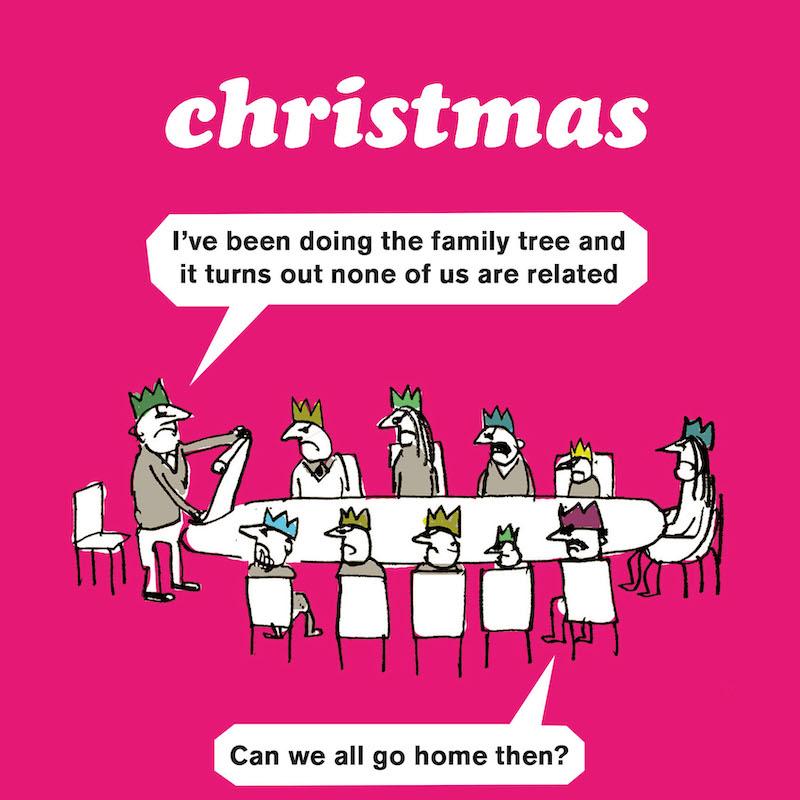 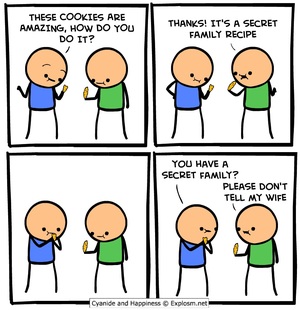 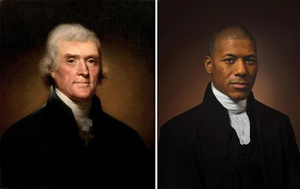 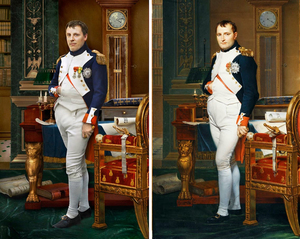 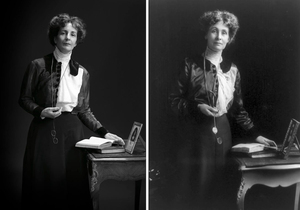 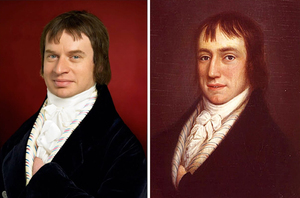 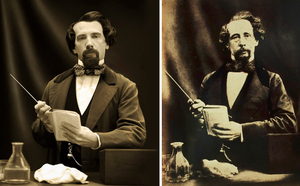 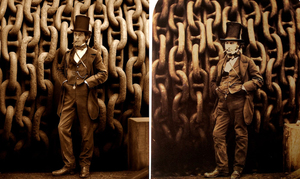 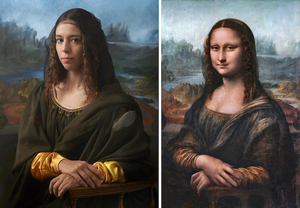 He’s the sixth-great grandson of Jefferson and Sally Hemmings, who the third U.S. president enslaved and forced to bear his children, a story that’s long been left out of historical narratives. 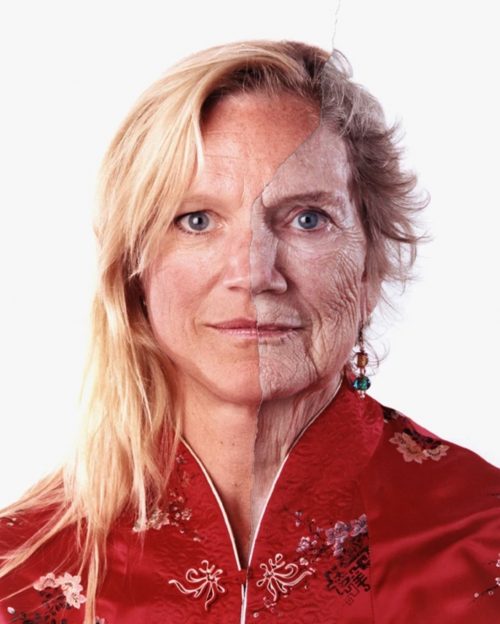 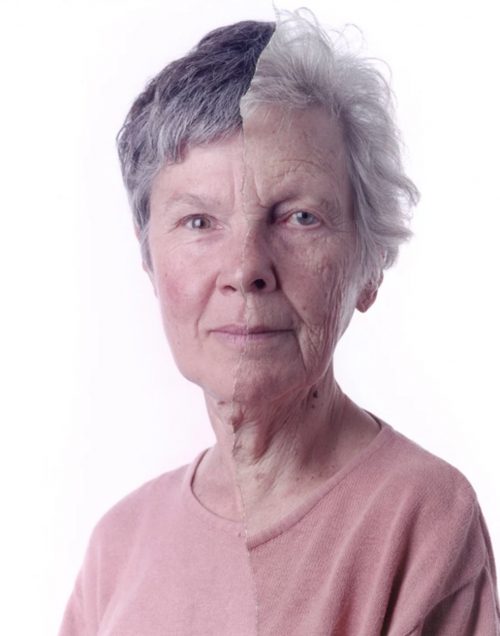 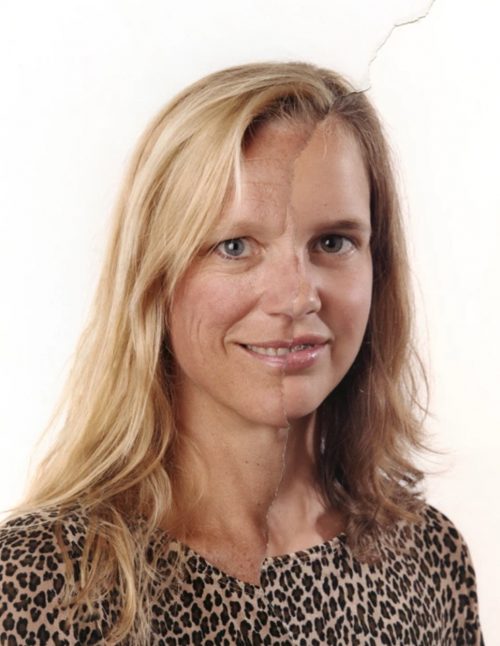 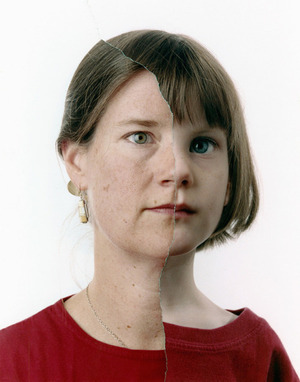 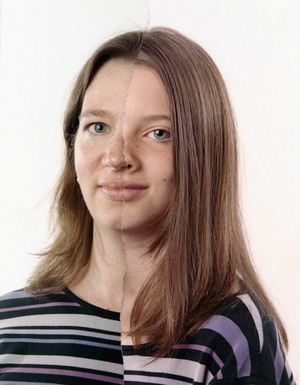 It’s true what they say. 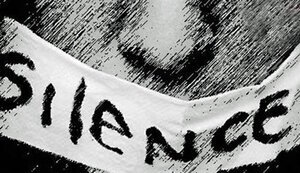 For the past few months, Fin Dwyer, of the Irish History Podcast, and journalist Peter McGuire have been looking into child sexual abuse in the recent past and present.

They have been doing their investigations with the help of the Mary Raftery Journalism Fund.

Your readers might be interested in this podcast around sexual abuse published today by Irish History Podcast. It’s not easy listening, but in the context of what it explore and uncovers, it’s necessary listening.

It includes information on how conservative Catholic activists acted in the 1980s to shut down Department of Education research into the nature and scale of abuse experienced by school kids in the family home.

From 8.33min in… “In 1981, the Department of Education surveyed school children and the results revealed child sexual abuse to be a considerable problem. However, in January 1982, Christina Bhean Ui Chribin and Una Bhean Ui Mhathuna took court action to prevent the department conducting further surveys. These women, deeply conservative catholic activists, reflected a view held by many in Irish society that the safest place for children was in the traditional family home.”

Related: ‘I was eight when my brother started coming into my room’ (Peter McGuire, Irish Times) 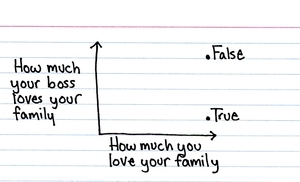 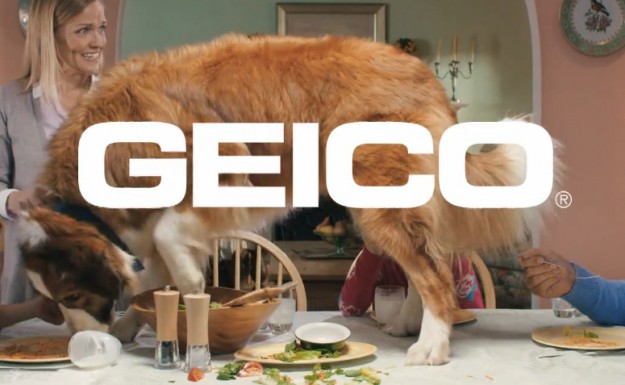 The extended version of a 5-second ‘unskippable’ YouTube pre-roll ad by US insurer Geico.

The idea being that all the good bits (including an impressive ‘live freeze’ by the human actors) happen after the five second skip-point.