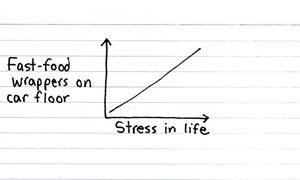 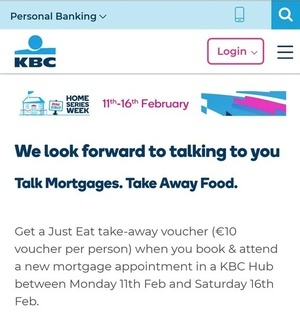 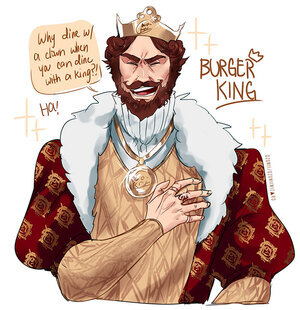 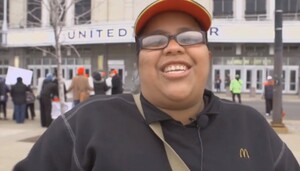 TODAY fast food workers in over 130 cities across the United States will go on strike for better wages and the right to form a union on the job. The strike will be coordinated by SEIU’s Fast Food Forward campaign. On the same day, workers in 33 countries around the world will hold protest actions at McDonald’s outlets in solidarity with the strikers in the USA and to call for living wages, an end to zero hour contracts and the right to unionise for McDonald’s workers everywhere.
Young Workers Network activists recently attended the first international meeting of fast food workers which took place in New York. The solidarity actions around the world were planned at this meeting. It was agreed that Young Workers Network would coordinate the Irish actions in Dublin, Cork and Belfast. Never before have workers and their unions and allies co-ordinated an action involving this many workers around the world. 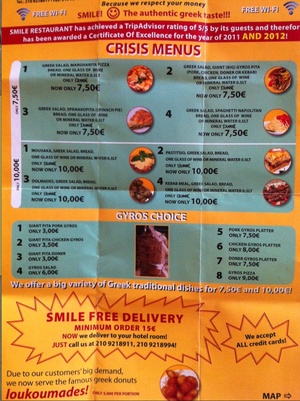 Free wifi and a giant Pita Donner for three quid? 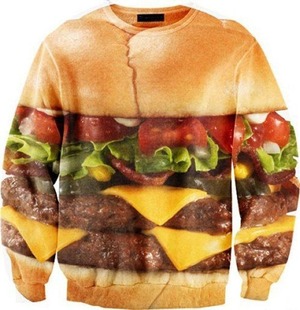 You want fries with that? 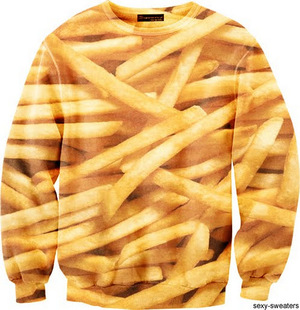 From a motherlode of designs (some NSFW) at Sexy Sweaters, none of which have been produced yet. 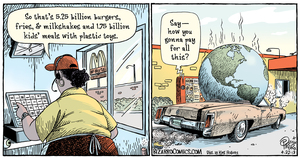 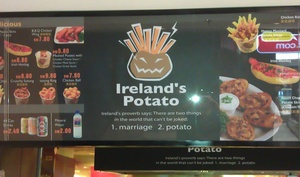 Spotted this fast food chain in my local shopping centre in Kuala Lumpur. I never heard of the saying on their sign or of a traditional Irish hotdog.. 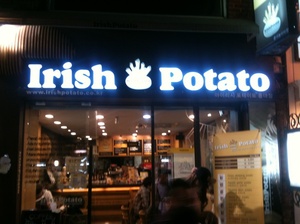 In response to Tom Walsh’s photo of the Ireland Potato in Kuala Lumpur, I spotted this restaurant in Daejeon Bus Terminal here in South Korea. I ordered the “French fried potatoes” with sour cream, along with an ice tea. 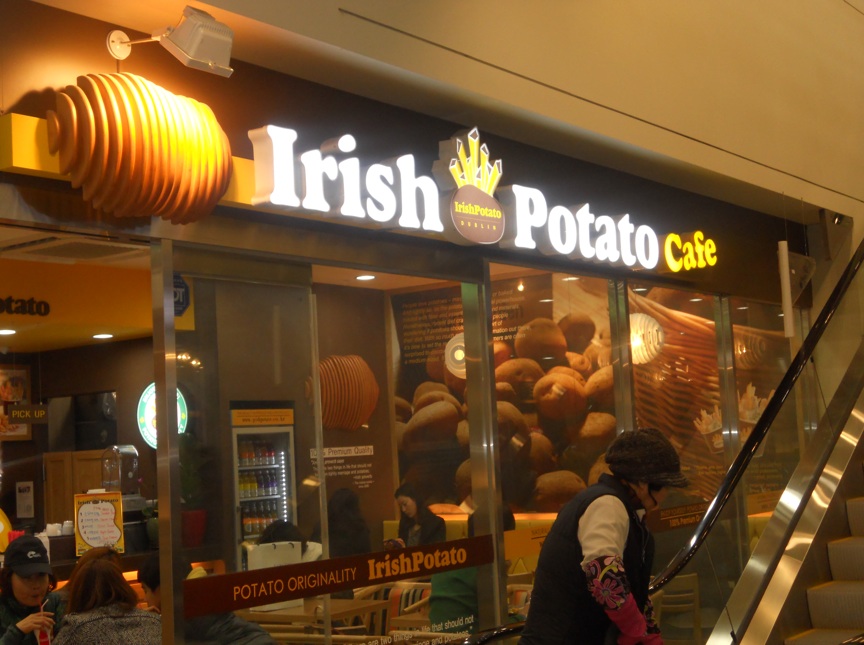 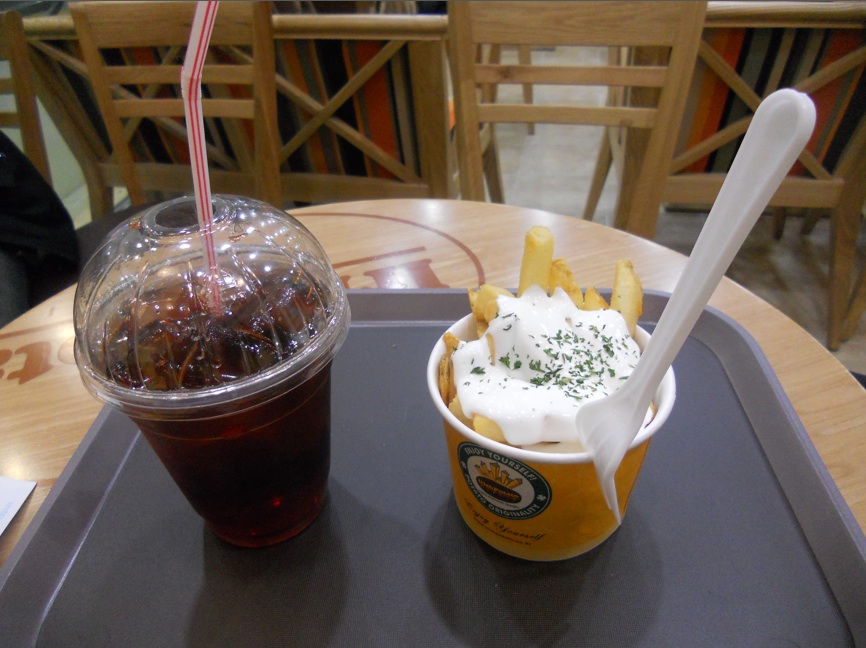 Apparently, it “breaks the rules of comparative advertising by degrading the Burger King brand.”

Oh, boo hoo, Burger King. Just do your own version with the bags switched around.

McDonald’s Agrees Not to Air Spot About Burger King, But It’s on YouTube (Adage)

So what do you get when you combine the healthy fishiness of sushi with the artery-clogging hell of fast food?

This is what you get.

The final line, like the smorgesbord of muck you’re about to witness, is a killer.