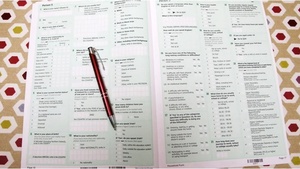 The Saudi General Authority for Statistics is running an ad gently asking people to stop inviting census takers into their homes for coffee and meals. pic.twitter.com/X7E5bKt9id

I wonder if this is an issue here in Ireland. I still see my Census person picking up forms in the neighbourhood! 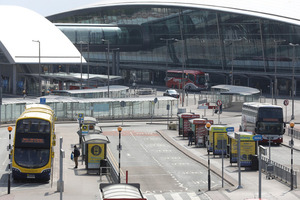 Independent TD Michael Collins raised the story in yesterday’s Irish Independent about some passengers failing to fill in a form detailing where they would be staying for the following two weeks, saying:

“We see today that a large percentage of people flying into Ireland are not filling in the form asking them how they intend to socially isolate for two weeks. We need to allay any fears in tourism communities, and that can be done if the completion of these forms was mandatory in airports and ports.”

“In terms of the airport forms, they are not yet mandatory. They may well need to become mandatory. That is something we are considering at the moment, but I disagree with the Deputy. Making it mandatory for people to fill in forms to self-isolate for 14 days when they come to the country is not good for tourism.

“People will not come to Ireland if they have to isolate for 14 days. We need to get to the point where we can have air travel start again. I want air travel to start again for business and leisure but that will have to be done safely. That is being worked on at the moment.”

Related: Passengers refusing to give details of plans for quarantine (Independent.ie) 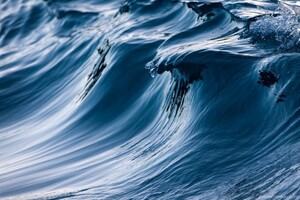 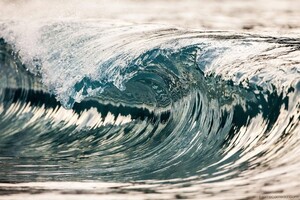 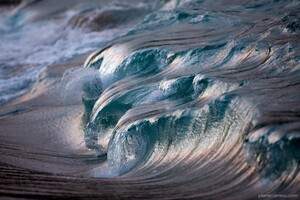 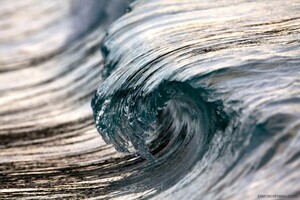 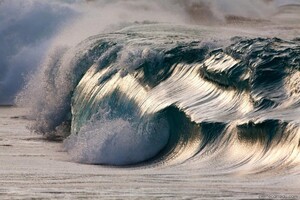 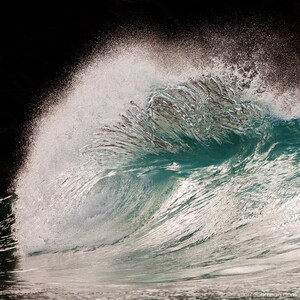 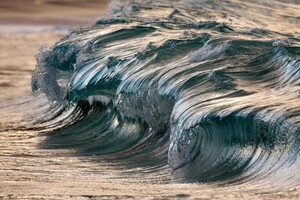