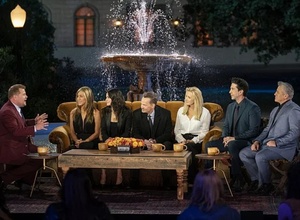 Viewers complain about James Corden hosting #Friends reunion: ‘Is there a way to watch it w/o him?’ https://t.co/RyYRODsZQM

The one where a burly Brit host ruins everything.

Friends reunion viewers complain about James Corden hosting: ‘Is there a way to watch w/o him?’ (Independent.co.uk) 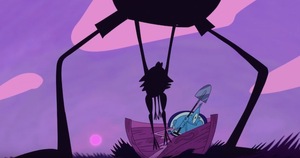 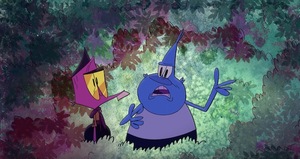 A hand-drawn short by Tim Rauch telling the day tale of two friends who fall asleep under a tree, after the burial of a pet frog, only to wake in a strange nightmarish world. 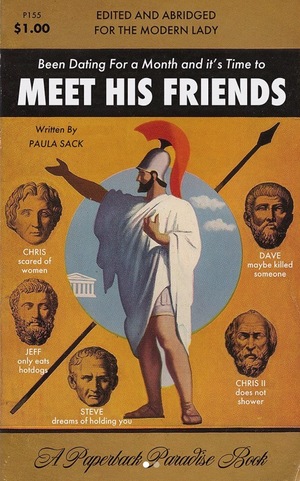 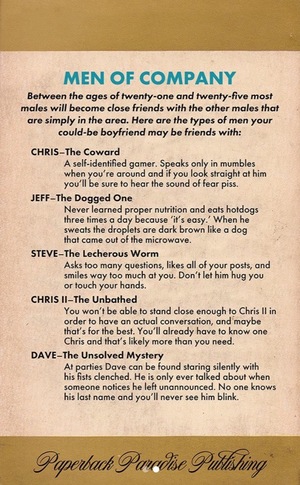 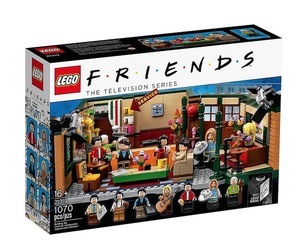 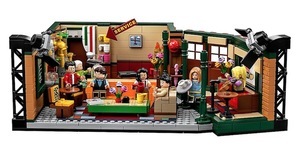 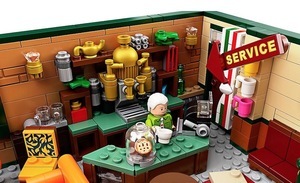 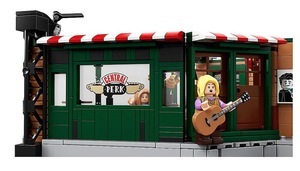 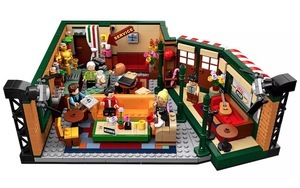 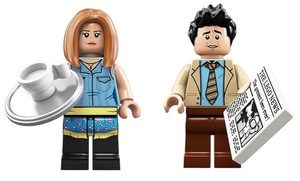 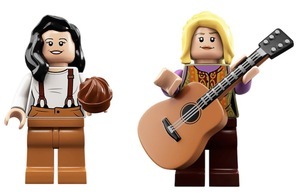 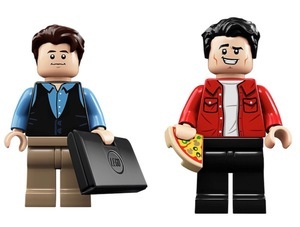 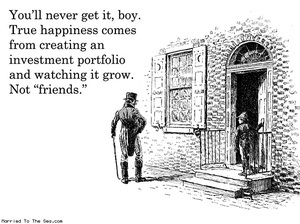 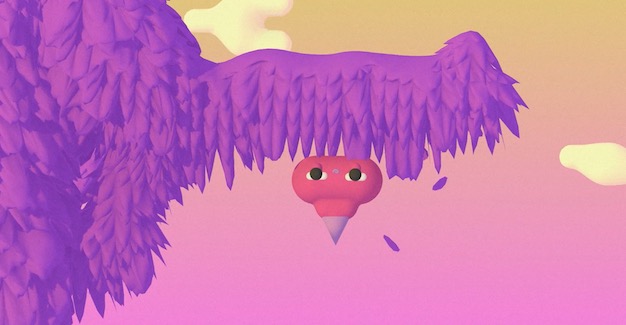 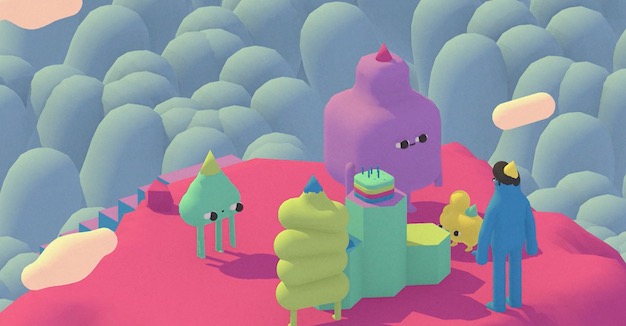 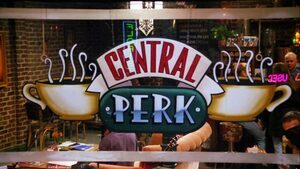 If pre-millenium sitcom Friends was set in Dublin.

Phoebe’s career as a masseuse would see her working in ‘massage parlor’ run by the Kinahans. She would emigrate to Australia at some point.

After returning from Canada Monica’s career as a chef would suffer greatly after a petty review from Lovin’ Waterford accused her restaurant of killing 400 children with an undercooked omelette. It later emerges that the reviewer was just bitter after failing to get Monica’s number despite persistent nagging, however the damage was done and Monica’s restaurant closed down.

Joey would be living on the streets after years of being asked to work for free on low budget acting projects in order to get his name out there.

Chandler would work for a ‘letterbox company’ based at an address in Grand Canal after a few miserable years in London doing cocaine. Since the letterbox company is just a front for a multinational company to pay fuck all tax Chandler would do no actual work and have to spend his days lying to the gang about what he’s been up to all day. Hilarious japes would ensue.

Ross would have been forced to change careers and retrain as an accountant after failing to find a job in academia.

Rachel, having never fully recovered from working under the stress of a zero hours contract in her local cafe and several years of unemployment, would actually get a pretty class job in Penneys as a buyer. The gang never talk about that one trip to Britain, she took on the ferry.

More at link below.

If ‘Friends’ Was Set In Dublin! (EWaterford Whispers News) 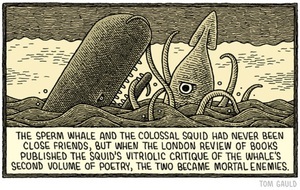 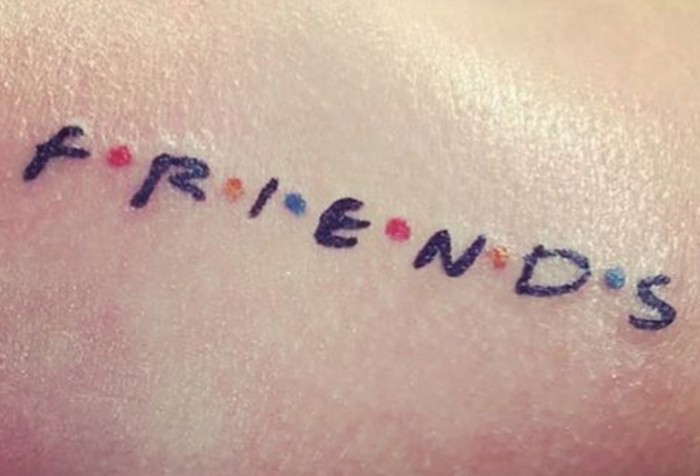 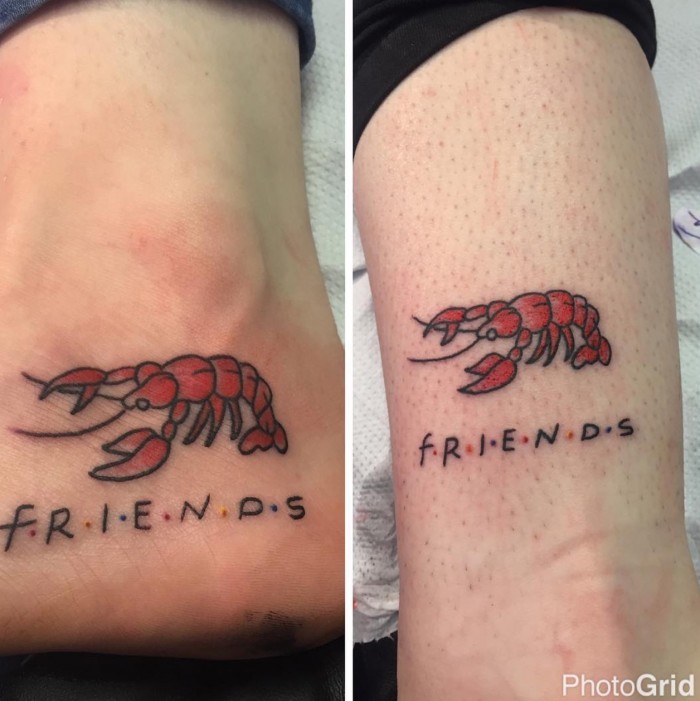 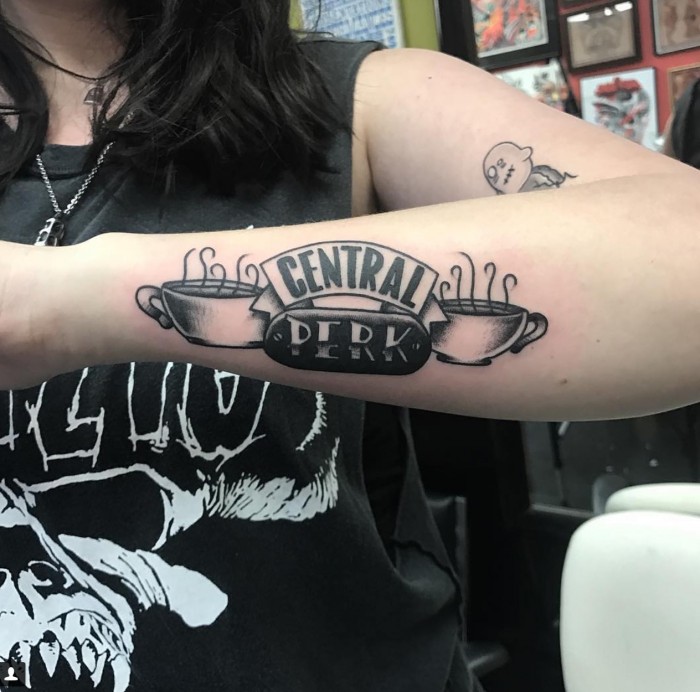 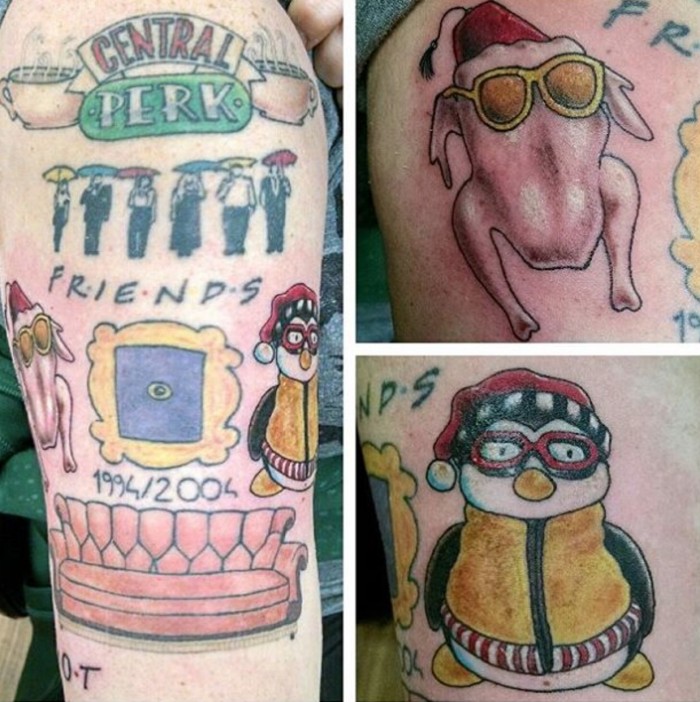 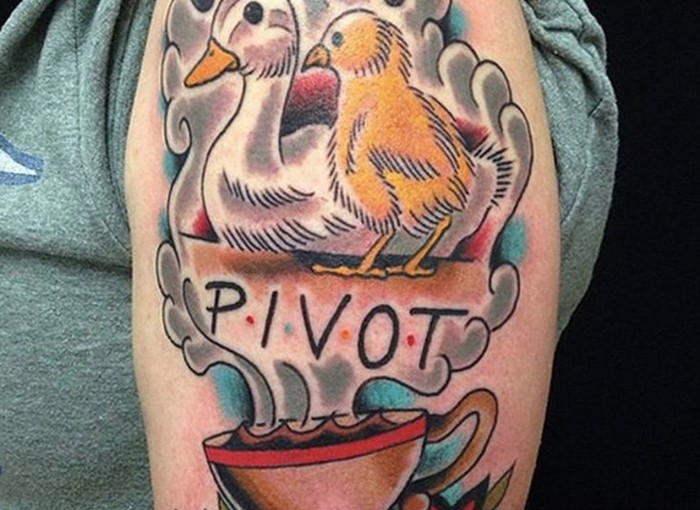 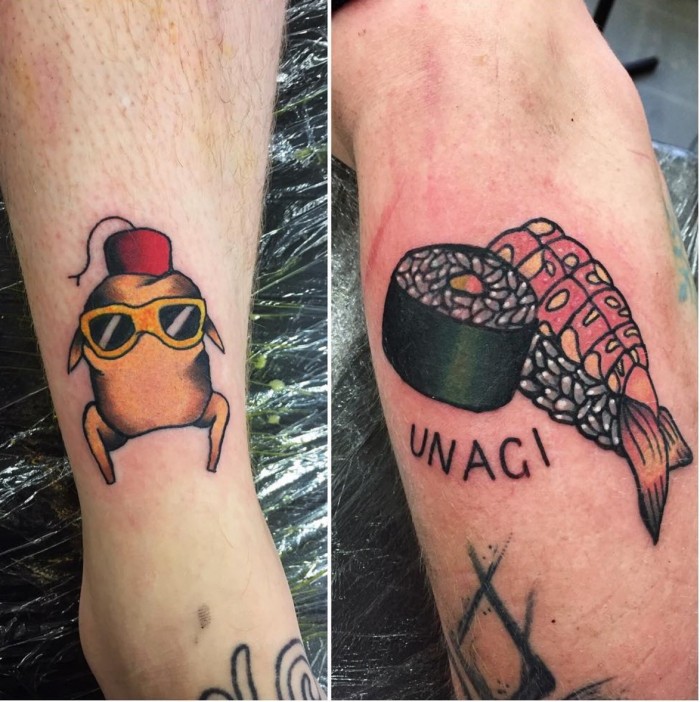 A selection of tattoos inspired by a popular American sitcom you probably caught three times yesterday.