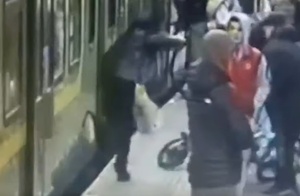 A Dublin teenager has been spared a custodial sentence for a “daunting” incident that led to a teenage girl being knocked head first under a Dart train.https://t.co/YIpMdfx3q2

The 17-year-old, who accepted his presence was intimidating, was released on six months of supervised probation today.

CCTV footage emerged of a 17-year-old girl at Howth Junction station falling between the platform and a stationary train on 1 April last year.

She was helped back onto the platform by her friends and staff.

One of them had an additional charge for assault causing harm to the girl knocked off the platform; his case has been separated and sent forward to the Circuit Court for trial. The #Howth #Head #fire is still #burning but is down to a much smaller front Thanks to the men and women of #Dublin #Fire #Brigade (who have been fighting it since the 23rd June). Part 2 pic.twitter.com/xTfBuI4iYp 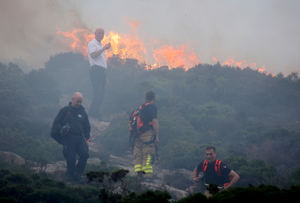 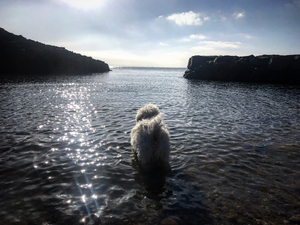 Torres, a 12 year old Bichon Frise, takes his ‘first dip of the year’. 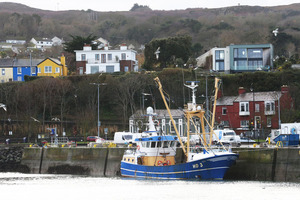 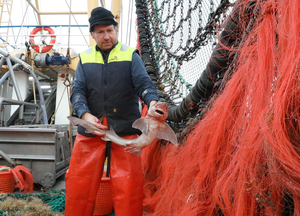 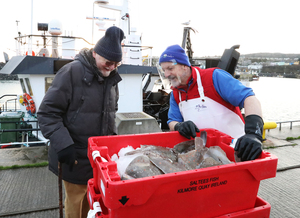 The EU kindly let us do this every day in our own waters!

Earlier: Peace In Our Time Wave encroaching at Howth [County Dublin] over the weekend… The Government has relaxed the 2km restriction zone allowing cocooning seniors out for a stroll of no longer than 5km.

They don’t know they were born.

Starting tomorrow, all dlr parks will be reserved between 13:30 and 15:30 every day for the elderly and vulnerable to exercise. We ask that all other citizens respect this new intiative and use our parks at other times. For more info: https://t.co/45rhpAsVU5#CommunityWellBeing pic.twitter.com/aRV2AOPiWm