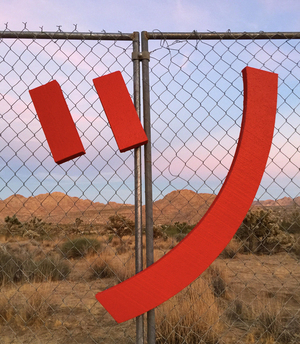 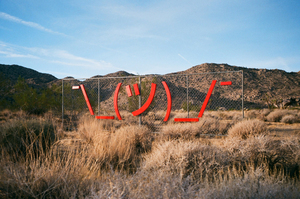 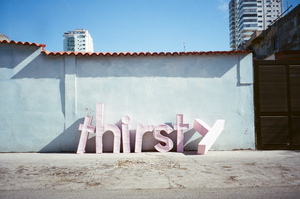 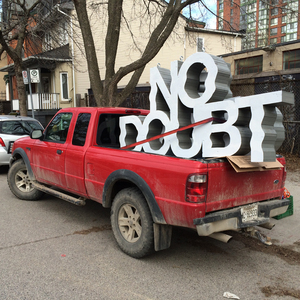 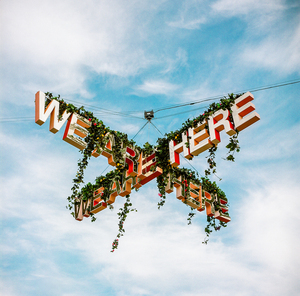 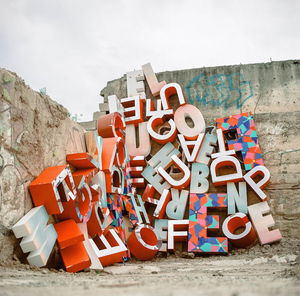 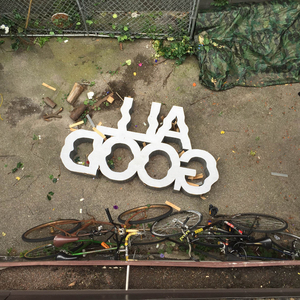 More of their work here. 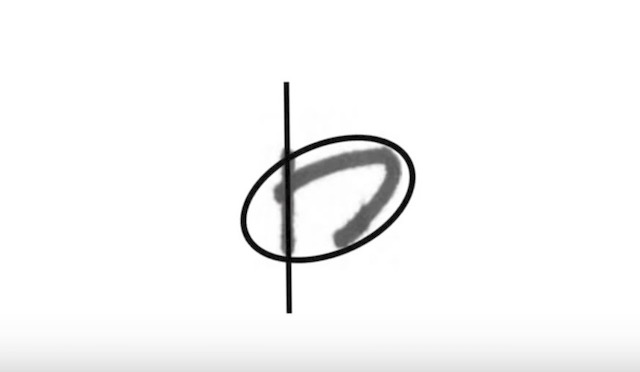 The A to Z of designerly hand-lettering demonstrated by Doug Patt. 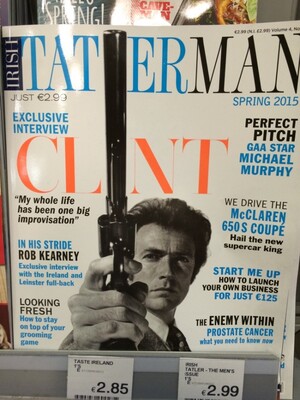 It’s just typical: you go on ONE deranged rant at an empty chair and you’re still getting this sort of abuse years later. Leave the poor old man alone, Tatler. 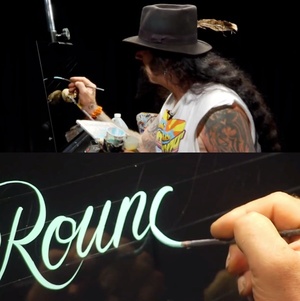 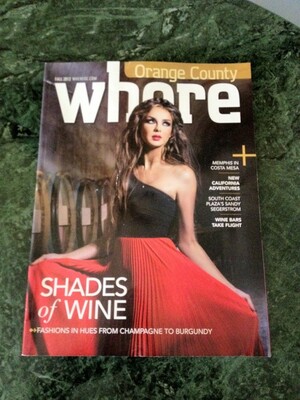 When it’s a badly laid out cover for your magazine called ‘Where’.