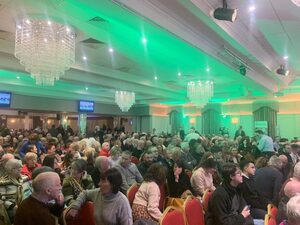 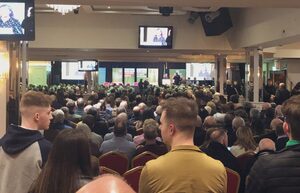 Police at the scene of three sudden deaths at a block of flats at Glin Ree Court in Newry – https://t.co/4EEUJf7BT7 pic.twitter.com/4thIu4UpNn

The bodies of a man, a woman and a teenage girl were discovered at around 11am at a flat in Glin Ree Court.

It is understood all three were known to each other. 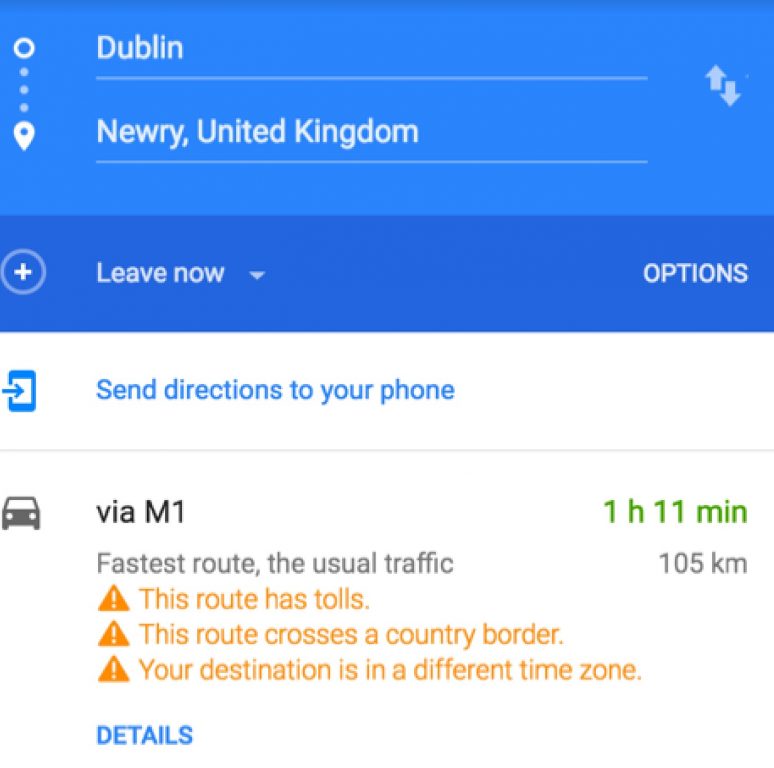 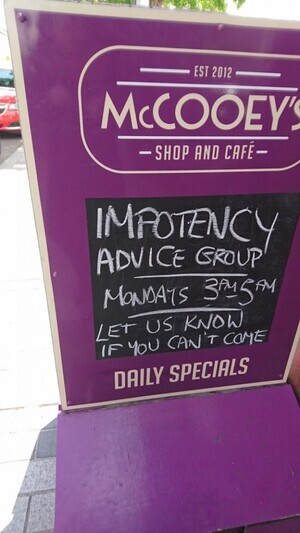 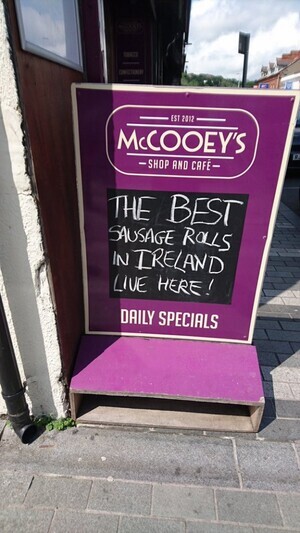 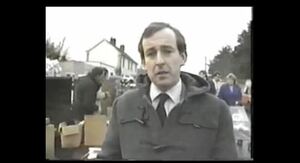 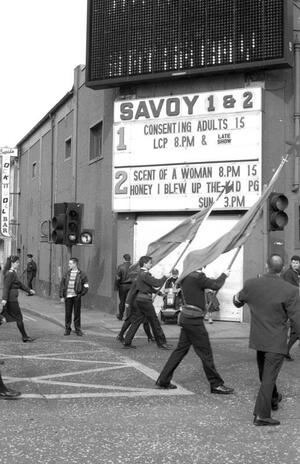 From The Newry Times archive via Seán Ó Sirideán 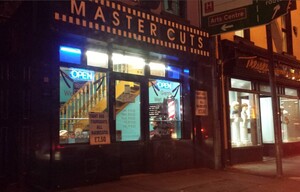 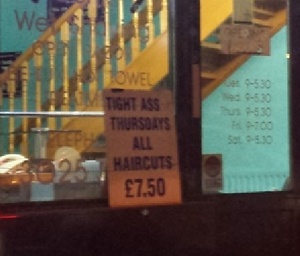 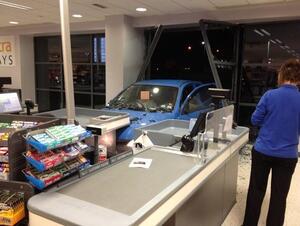 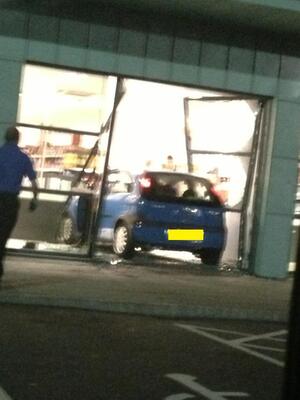 High drama last night  as a Corsa driver ploughed through the front of the Fiveways service station in Newry.