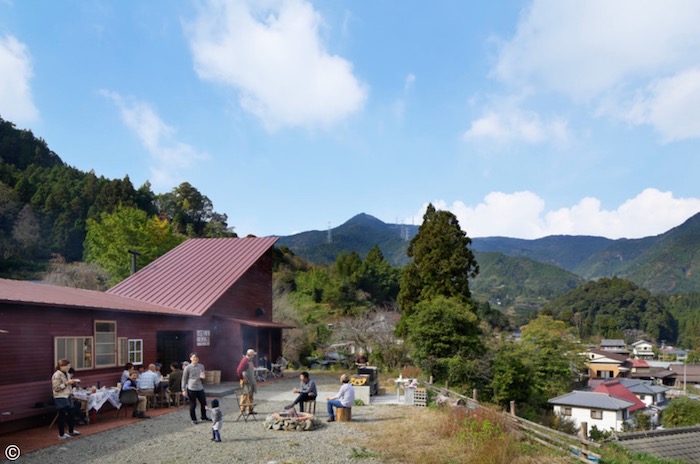 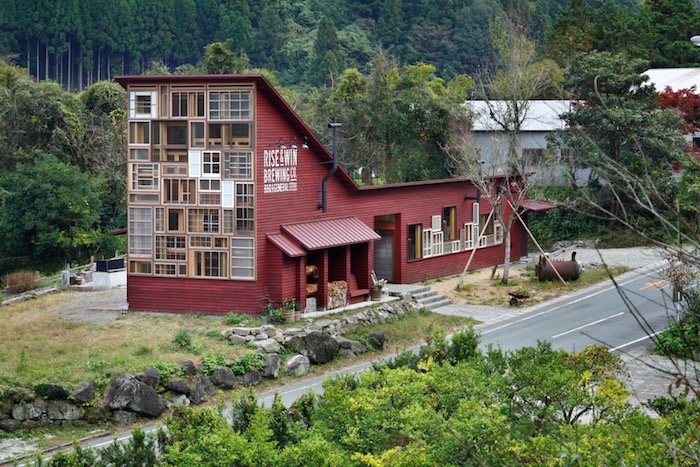 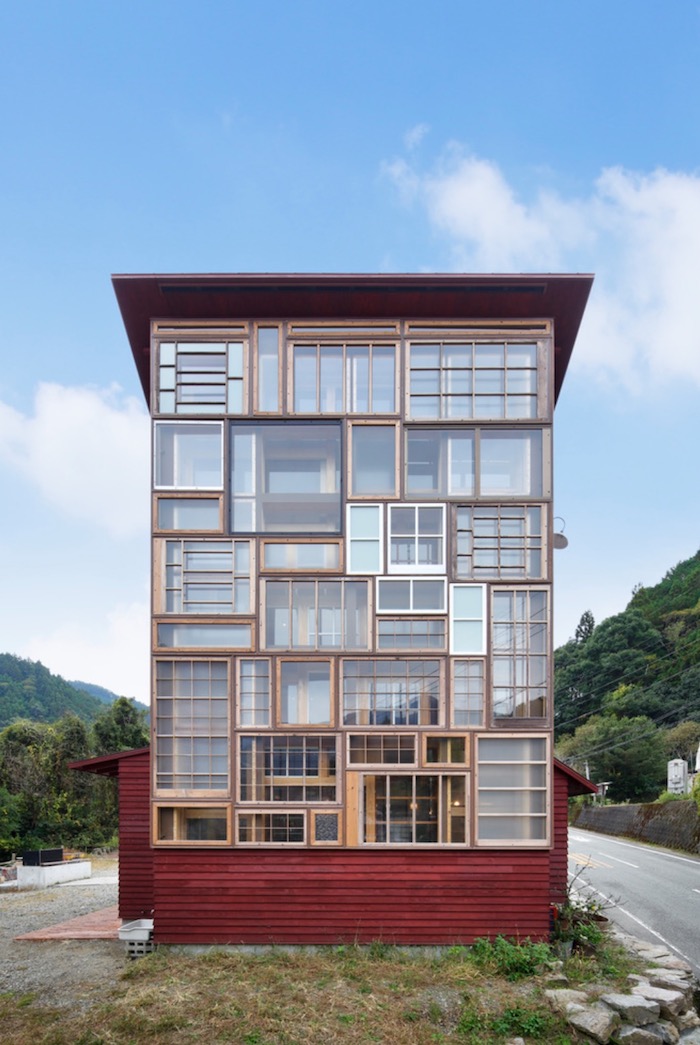 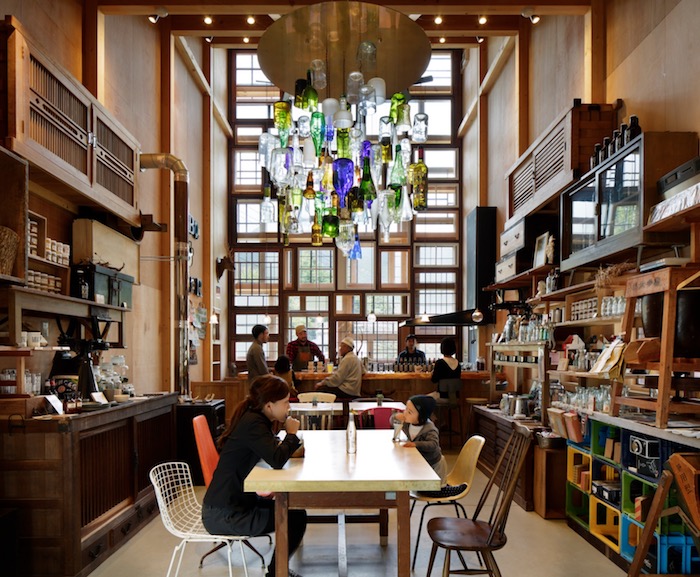 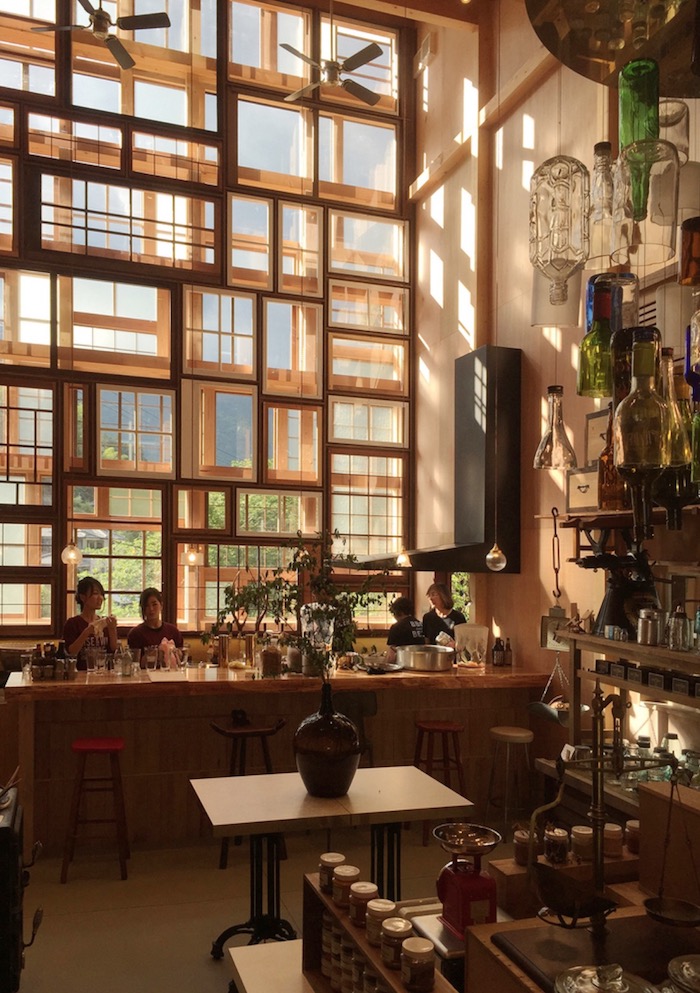 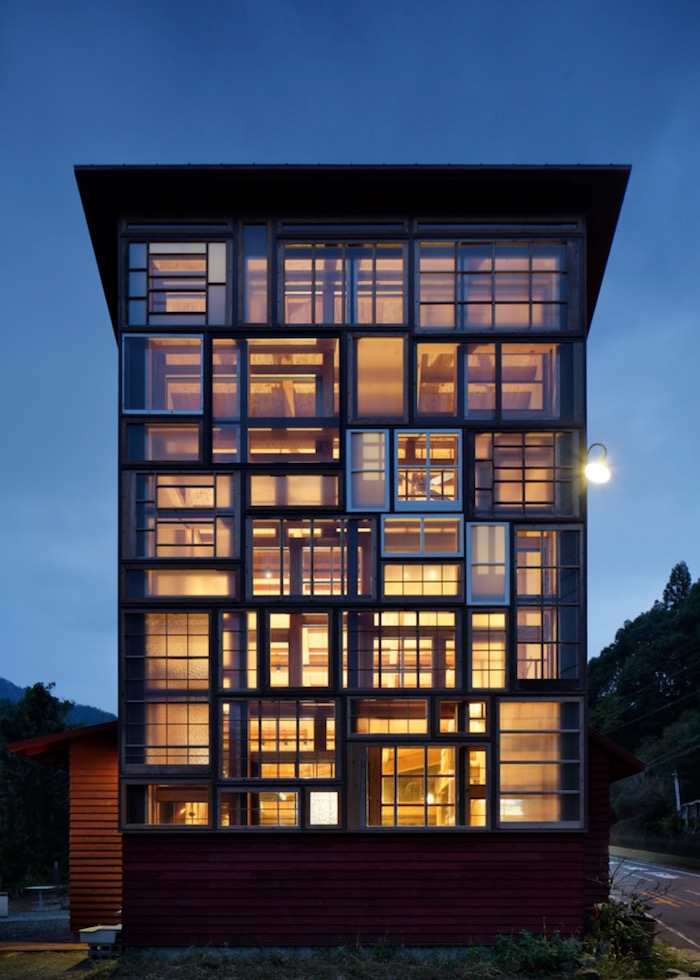 On offer, along with beer from the in-house brewery, are household supplies and food – all served in  a tall, eclectically furnished wedge heated by a wood burner fed by branches from the nearby forest, dominated by an eight meter high double -layered wall of windows salvaged from abandoned houses. 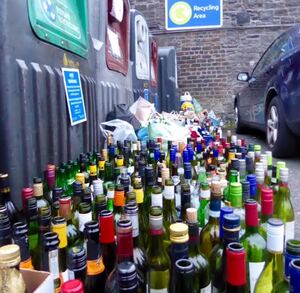 Is the recession over yet ?

Roselawn Cemetery and Crematorium, outside Belfast

Almost two tonnes of metal has been collected from the ashes of cremated bodies in Northern Ireland over the last four years as part of a recycling scheme, but bereaved families were not told, The Detail can reveal.

Precious metals including jewellery, gold teeth and fillings, as well as metal hips and nails from coffins are routinely collected from the site of Northern Ireland’s only crematorium in a process that began in 2010.

The materials are shipped to the Netherlands where a specialist company sorts the metals, with some being re-used in the construction of objects as diverse as road signs and aircraft engines. 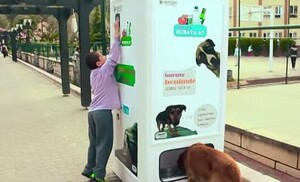 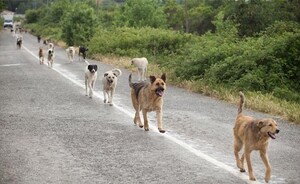 A new vending machine from a company called Pugedon dispenses food for the strays of Istanbul every time a bottle is deposited for recycling.

In a city known for its high number of stray dogs and cats (an estimated 150,000), it’s more of an awareness-raising gesture than a solution to the wider problem, but still. 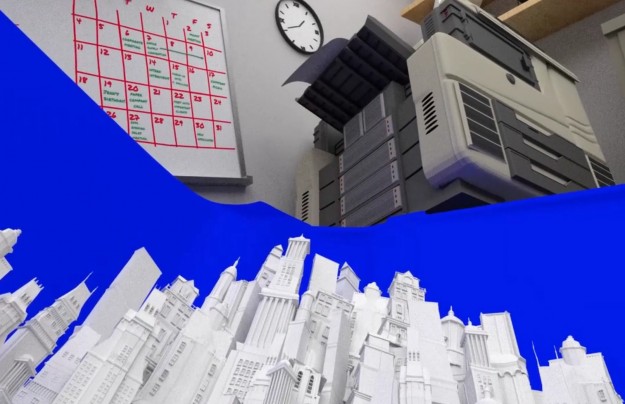 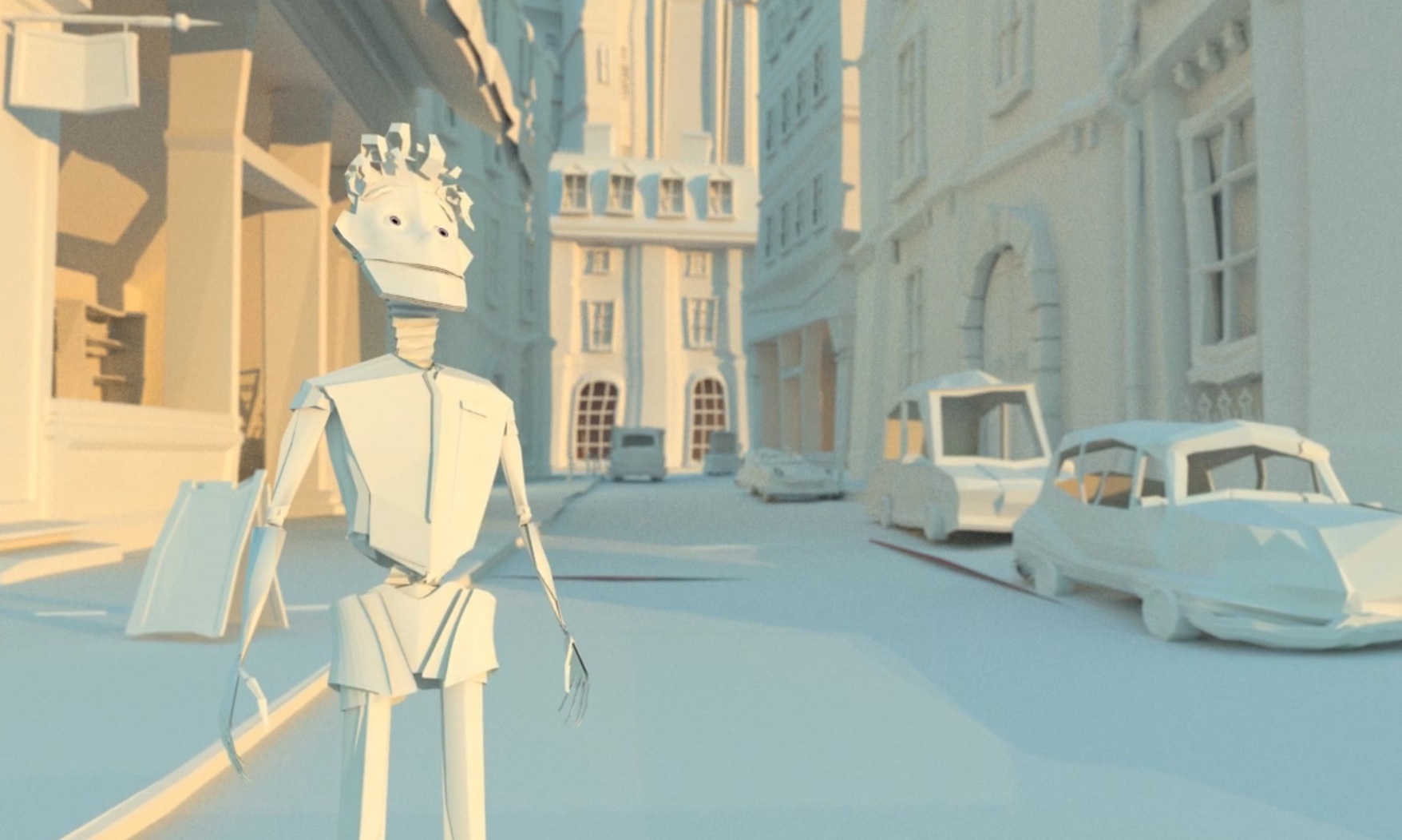 .. two 8.5 x 11 sheets of paper that magically transform into paper people as they are spit out of a malfunctioning printer into a recycling bin. 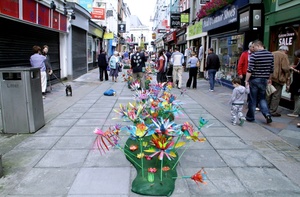 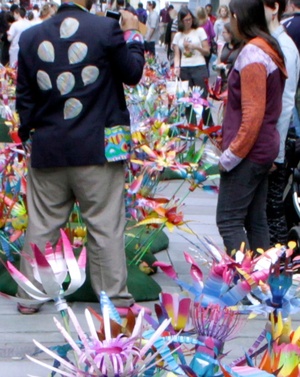 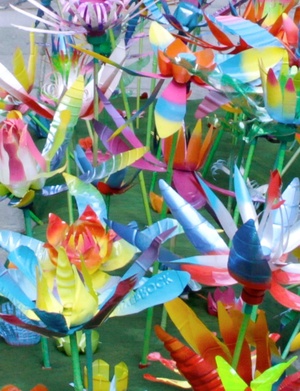 Don’t know if you heard, but today in Cork there was a street art attack by Camden Palace Hotel. Over 400 flowers made from plastic bottles were displayed on islands on Princes Street this morning. 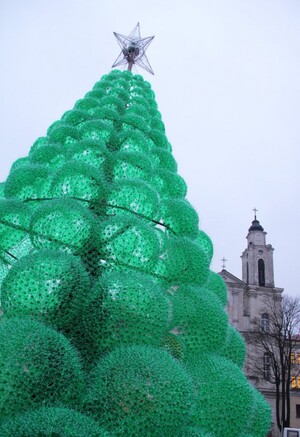 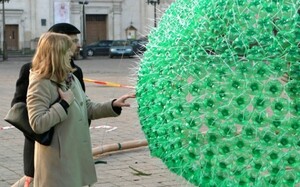 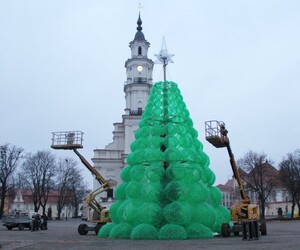 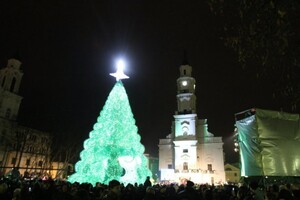 Short on cash but long on imagination, the city of Kaunas in Lithuania approached artist Jolanta Šmidtienė to design this year’s Christmas display. And this is the result: a 13-meter translucent ‘tree’ made from 40,000 recycled green bottles, zip-tied together and illuminated from within at night.

Apparently, Šmidtienė didn’t use a cent of the budget set aside by the city council.